Updated my system to ubuntu 16, turns out there is no proprietary ati driver, only the open source one. It works well (surprisingly good, even faster in some games and faster viewport perfomance in blender, but I guess it’s because of lack of vsync, haha), everything works fine, except one thing: matcap. It looks really weird. 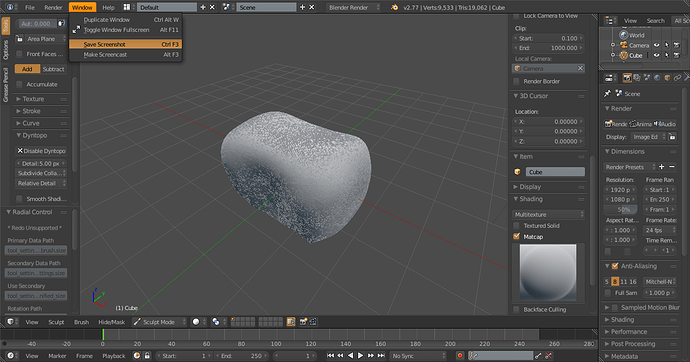 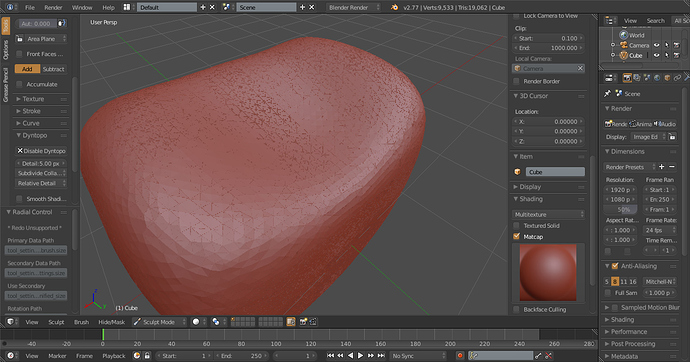 I do not plan on switching back to proprietary driver because after a few tests, my graphics seems to perform better with this one (particularly in wine with gallium nine, skyrim runs faster than on windows, as well as some other linux-native games).
I’m not sure what causes that, there are no errors at all (in both system logs and blender terminal).