What happened to the Simulate Bear addon in Blender?

Not sure where to place this so I put this in Modeling.

Anyway, there was a good addon in Blender 2.6 that was built in known as Simulate Bear. This allowed you to create teddy bears, and define how fluffy or knitted they were. But when I looked in Blender’s addons in the Preferences window, there was no such addon…

Was this addon just for showcasing? I was excited when I first saw it because I could model teddy bears with ease just like with trees as in the Sapling: Add Tree addon.

Very disappointing how that addon may have been turfed out…

Or is it still in Blender? UPBGE is based on Blender as well, so it inherits all features of Blender.

You mean that ;D

Its hilarious that the april fools joke still got someone all these years later.

Just to be helpful, heres some tutorial on making a teddy bear. 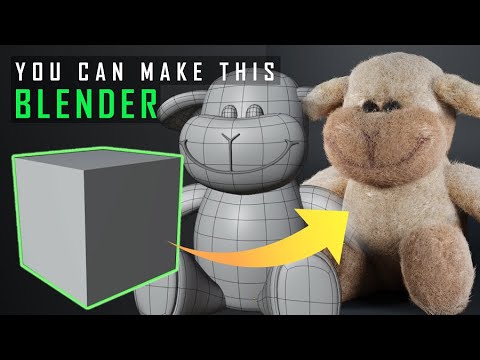 I skimmed through it, and it seems thorough, perhaps overly so. I’m pretty sure you could model a teddy bear in a lot less time than 44 minutes. Hope it helps you though.