What makes Blender lag the most when making scenes/animations?

A bunch of lights, lots of models or meshes, lots of textures or materials, physic simulations, something else I didn’t list? What is the hardest “thing” for Blender to render, what causes lag and FPS to drop the most?

May I ask what your concerns are?

A general question like yours is hard to answer, because many scenes that slow down Blender would slow down other DCCs as well. I’ve been testing scenes with tens of thousands of individual objects (not instanced geometry) in various DCCs, and all of them experience slowdowns - some more than others. For example, Max and Blender do quite well, but C4d is very quickly brought to its knees. So is Modo. Instanced geometry works differently,

The one thing that slows down Blender is a barrel of the bottom GPU and CPU combined with low memory. Same as in other DCCs.

What is the practical reason for your question? Is there a specific scene that slows down for you?

Yea I didn’t really know the best way to word my question, but you see, I found this REALLY cool addon that basically allows you to play around as Mario in Blender. 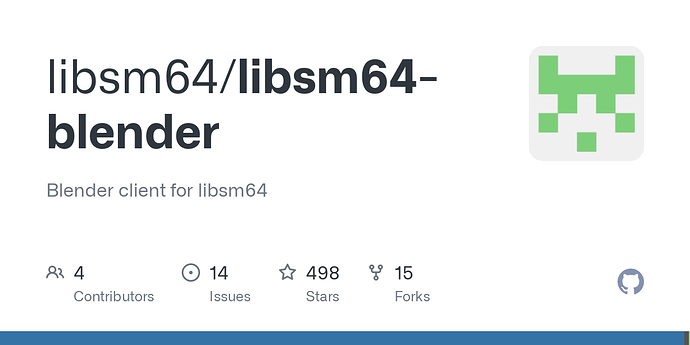 Blender client for libsm64. Contribute to libsm64/libsm64-blender development by creating an account on GitHub.

I played around with it and thought about making some cool looking levels. But playing in rendered mode (Eevee) can be laggy. After adding some lights and geometry it started slowing down a bit. So I was wondering, what can I add to my scene to make it look good without the frames dropping down to 10 or 20?

There is no one “hardest thing.” In general, the more complicated your scene is, the more calculations have to be done to render it. But there are many “tricks of the trade,” or “cheats,” that you can do to make things faster – alternative ways of setting-up the problem which look "good enough" but are easier to render.

For example, one way to set up the problem is to “match actual physical reality.” This can be done but this can also be slow. There might be another way to do it which looks almost as good but that’s easier for the computer to render.