You will be sure this is a render

But it is real. I found it so hard to believe it was not a render I wanted to share it just to see if everyone else thought it had to be a render too, but it’s the lisboa casino hotel is Macau. 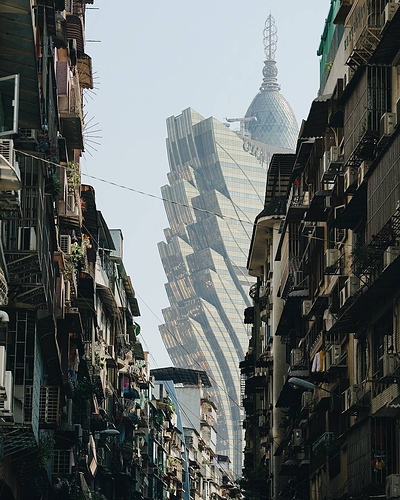 This remind me of an interview of the director of the first Iron Man movie where he complained to a 3d artist in charge that one reflection did not look realistic enough.

He was informed that the reflection was actually real and not CGI. The directory decided it was wise to stick to what he knew best and let the 3d art to the 3d artists instead.

Reality tends to feel less real than our perception of reality, this is not something new but something long studied and still being studied by science.

It’s just an image. Of course mind boggles, especially when photographs tend to be manipulated to become more visually pleasing. But make such a CGI (get experienced) and you’ll start recognizing, seeing the differences much better and faster.

Half the reason I thought it was a render was i did not believe the building actually existed. Looking at it it seems very topheavy and I’m surprised it was actually built.

Here’s another pic of it and again, it seems to violate reasonable architectural principles to have a building widen out at it rises. 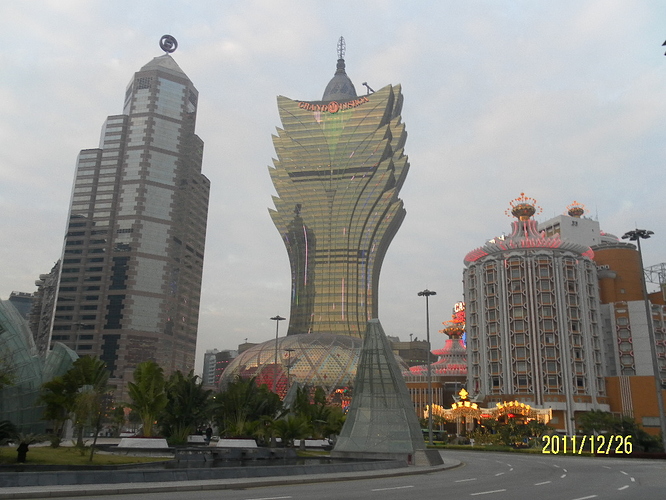