Gumroad takes way less from the sellers and in case you release with an introductory price it will definitely be the best for both you and us.
You can then have it at full price if it takes too long to release on Blendermarket.

Or maybe you can have different pricing as many developers do between BM and Gumroad.

Personally I have no preference.

Great, thanks for the advice!
I’m probably not going to have different pricing for the different sites, mainly because I really like Blender Market, and don’t want to take away from their sales (or the dev fund).

So I’ve now published the product on Gumroad: It should already have a 25% discount applied (original price is $35), but if not, just enter the code “earlybird” at the checkout and it should apply!

Maybe try contacting blender market and ask them if approvement process can be speed up. They are really nice. If you explain your problem they might help you.
Great work. Keep it up.

Thanks for the info, but I think they are just genuinely out of office over Christmas and so it’s not really possible to speed up. Thanks anyway

Alpha Trees v1.0.0 Has been released!

It’s finally arrived! The product is now live on Gumroad and Blender Market: 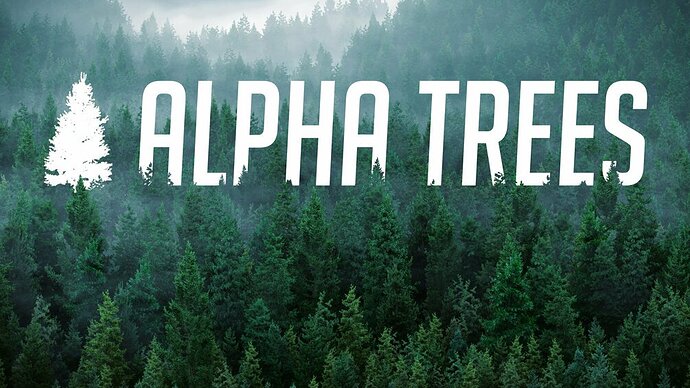 I’ve also released a quick tutorial on getting started with the addon: 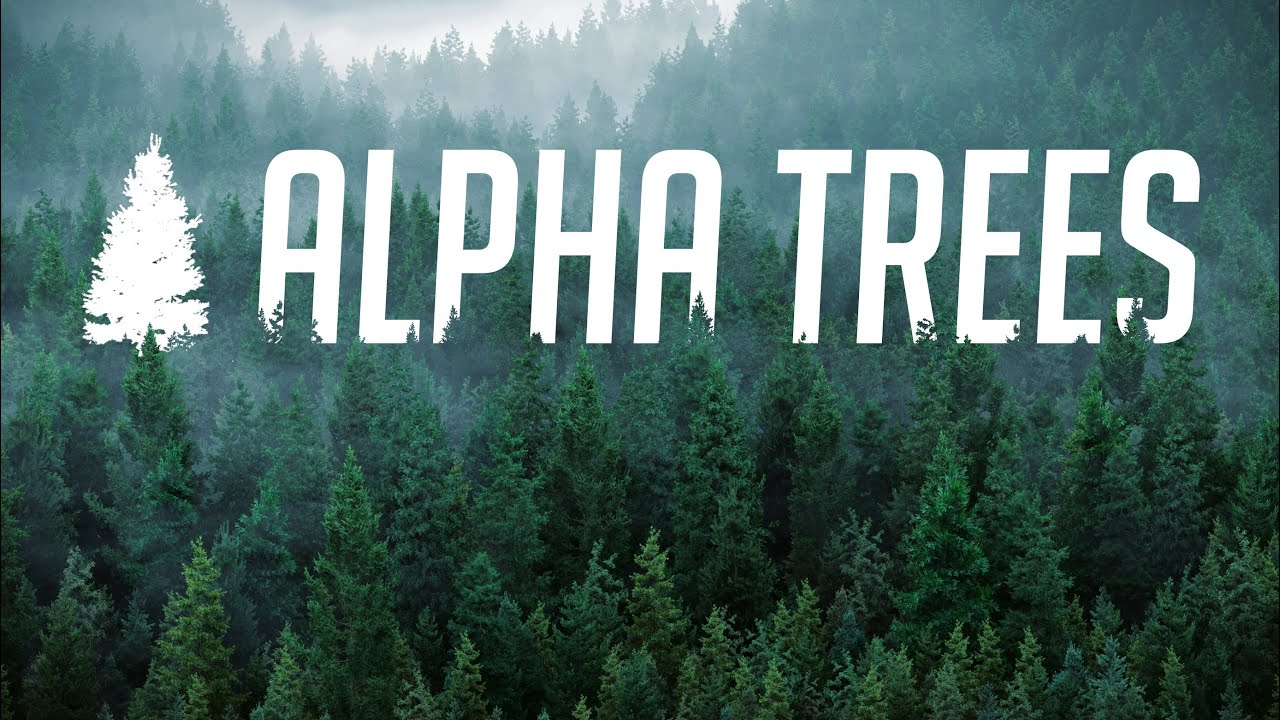 It’s taken a while, but now it’s done I can get back to updating the addon (Geometry nodes is the next big thing

As always, thanks for all the support and if you have any questions, just ask If it still doesn’t work, do you think you could upload a blend file with the tree in it? I’ve never used Evermotion trees, so I’m not sure how they work.