Recent design work for a British hydrogen technology firm. Due for limited production in 2023.

It was a fun experience working with and learning from the world-class formula 1 engineers and looking forward to seeing what the final car will look like. 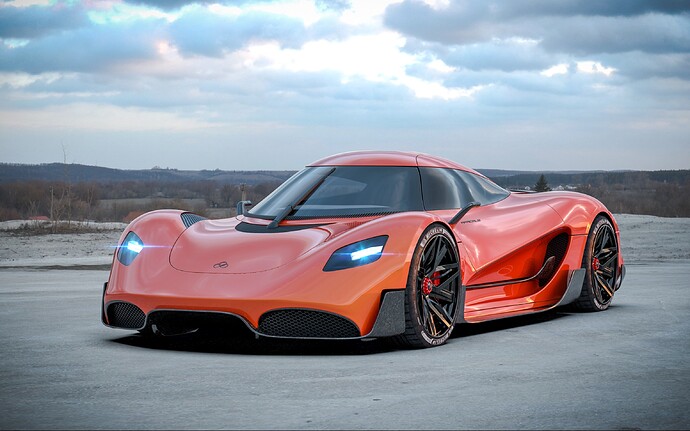 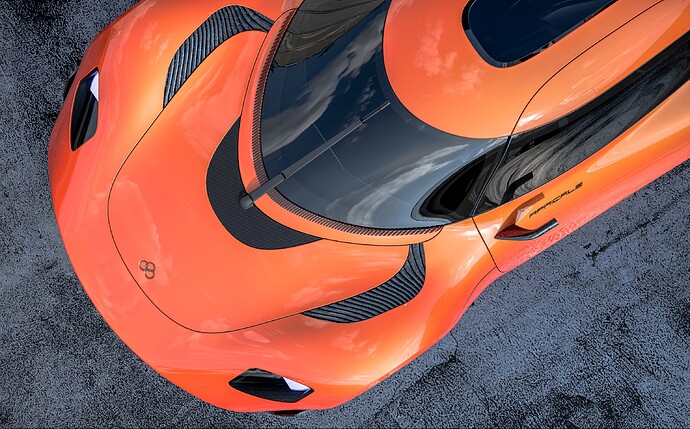 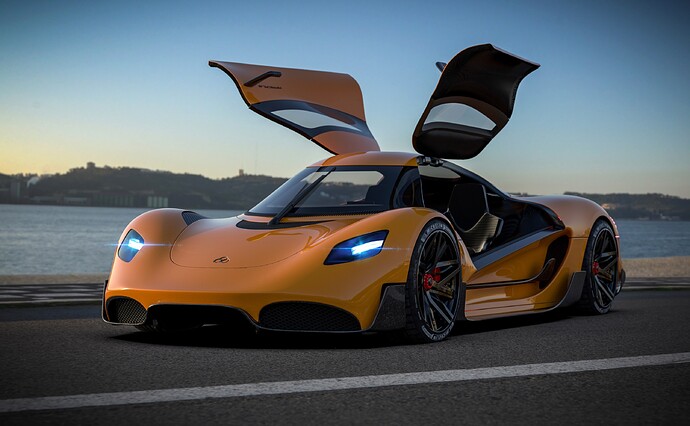 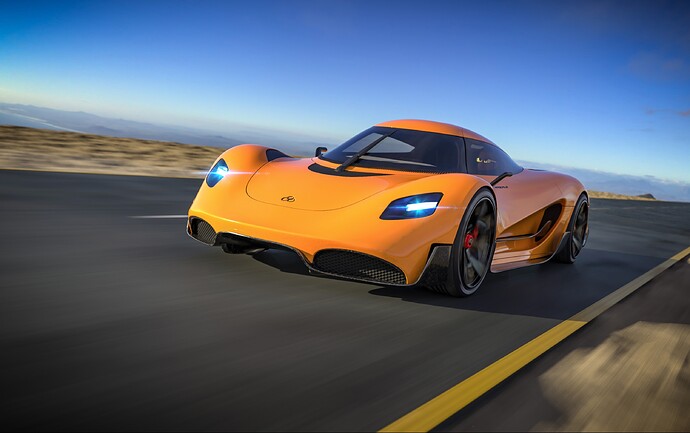 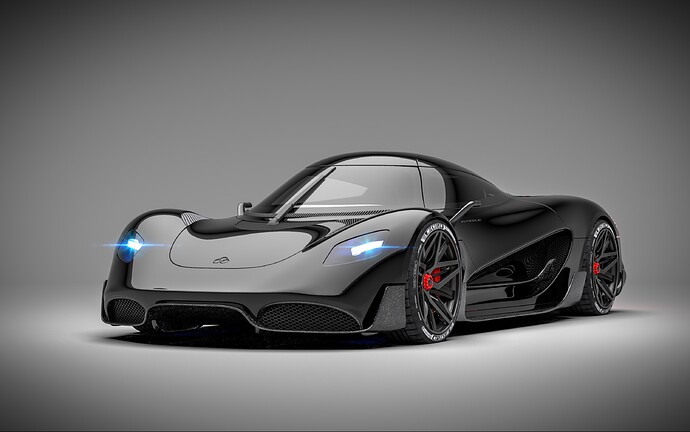 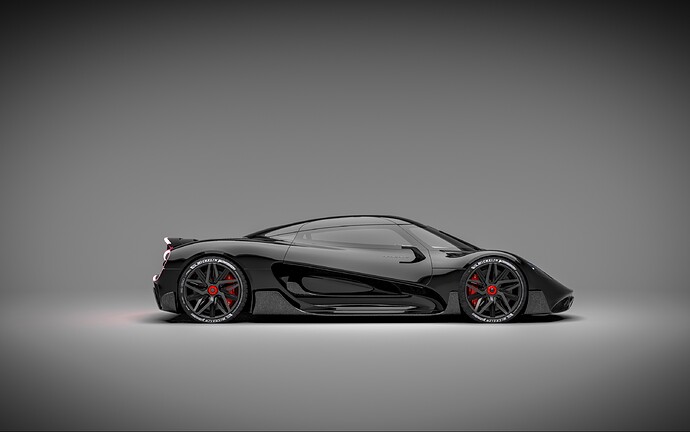 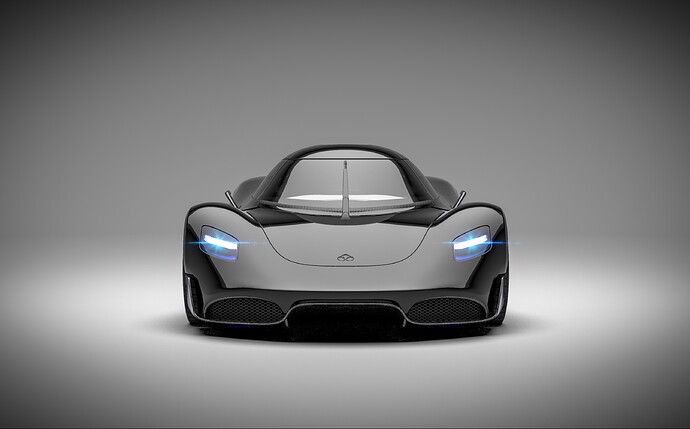 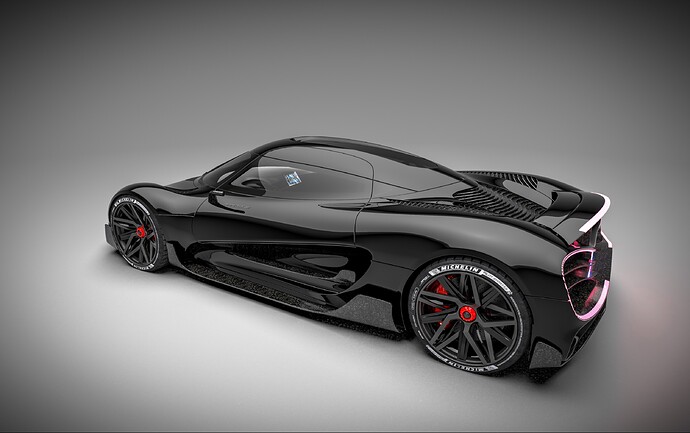 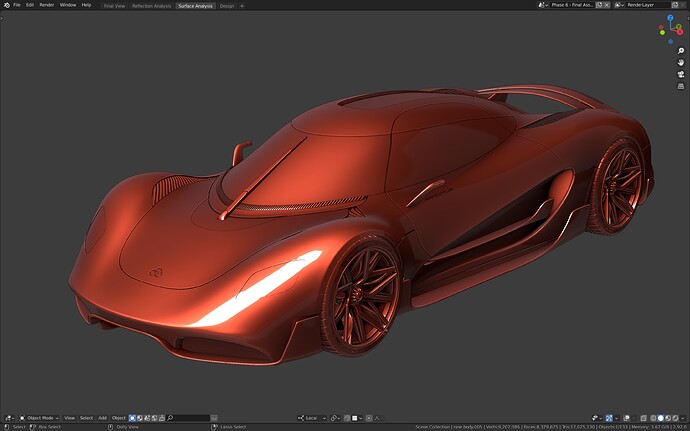 I’m definitely starting to see tendencies in your styling, esp. in the front and rear views, but I see very strong Koenigsegg vibes from the side!

This side line is so specific for Koenigsegg like shape of 911. But hey isn’t this car great looking? It is! My favorite shot is the second

So ready to start…

thanks man. Like I said in my meetings with these guys, I wanted to give a nod to some of my influences

Nice work mate. I see you’re getting featured elsewhere too: the apricale's technology could land in passenger cars, aircraft, boats, and even heavy goods vehicles

I gotta say, ending up in top gear was definitely a Bucket list item

Sooner or later (depending on the manufacturers) one of your cars will be featured in a television show (Grand Tour or Top Gear), by now you’re (hopefully) gaining so much traction that doors will open for you. Really smooth curves in the front, maybe even more extreme than a Jaguar E-type— upon looking at the pictures, yes definitely.

Oh I meant my car ended up in top gear magazine. Which was a nice surprise. (I’m not involved in the marketing aspect). But you’re right this is just the beginning. We have a few formula 1 drivers lined up for prototype testing and 2 will compete in LeMans 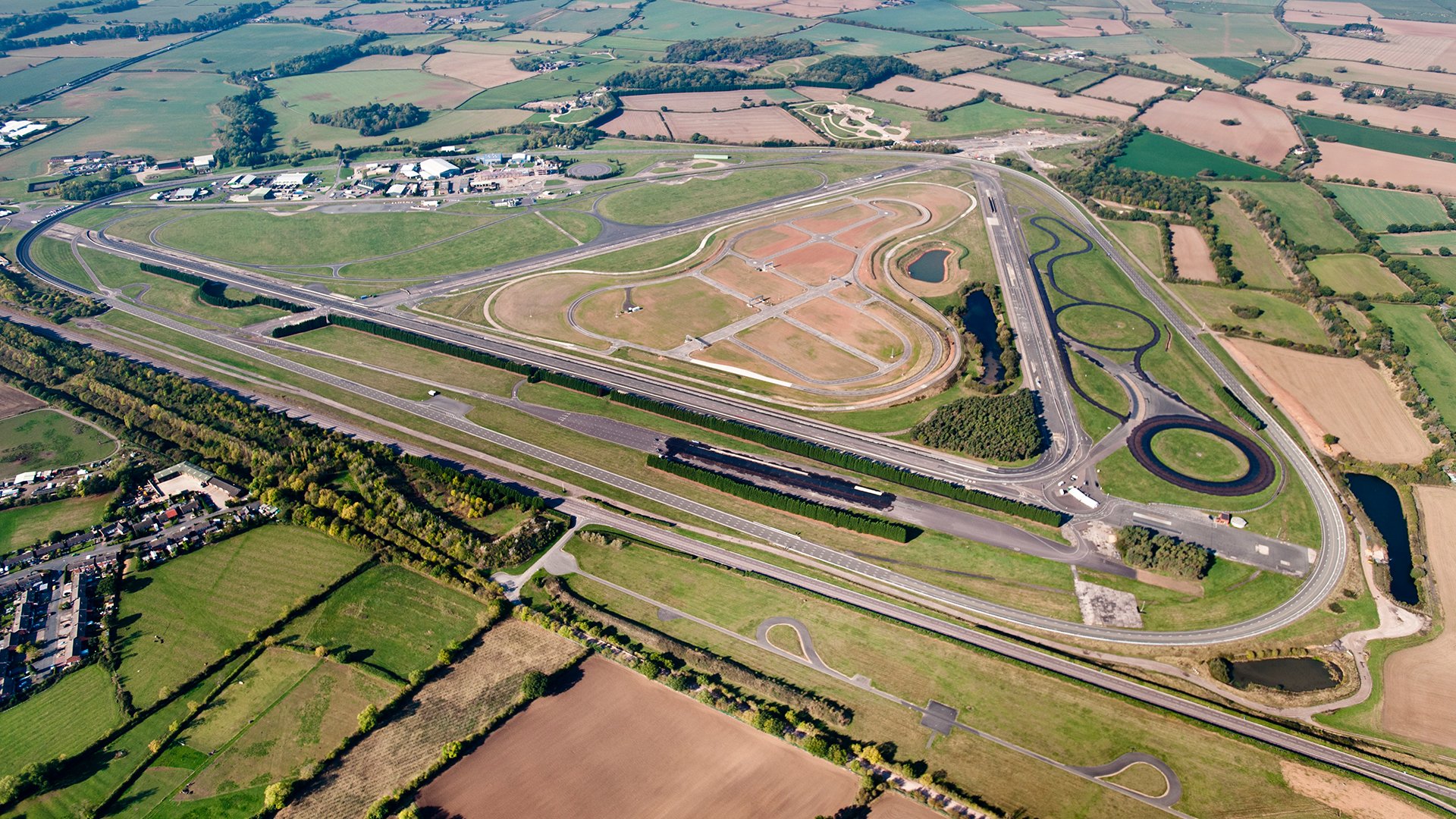 Hydrogen production makes too much pollution and needs too much energy to prduce,
worse for the environment and not a good alternative to electric or fuel cars.

By the way, nice model.

Yap, but this cars can go with Big, Big BAAAAAANG !!!

But all this is effort to find solutions for bigger problems.

I wouldn’t say that’s entirely true. Lithium batteries are way more of a long term problem than hydrogen. While hydrogen does take more energy to produce (for now) in the long term you can reuse hydrogen components far more safely than lithium ion batteries. Once a lithium battery is spent, all you can really do is recycle it for parts. Then the issue that they are extremely toxic. EV battery cars still take energy from the grid to charge, which Still has a level of pollution.

So when they explode, or catch fire, or people throw them in the trash and they end up in the water supply, that’s a problem hydrogen parts won’t have. In a perfect world, everyone would dispose of lithium safely but they don’t.

You would be better off pouring gasoline in your bottle of water than lithium. Hydrogen just disappears into the air, as that it’s natural tendency.

Then the other issue is that lithium is not infinite, at our current rate of global use, it will eventually run out sooner than you think. Some estimate as early as 2025. So we can’t sustain lithium production long term.

Thank you for the kind words by re way

I guess the future will tell what ends being best: any win for the planet is a win for all of us. It’s just that Tesla created all this hype around batteries and that’s all people know right now. Hydrogen will have its place

That orange shader is sick! Is that a metallic with a roughness and some kind of falloff?

Bart, thanks sooo much! Honored!

Yes you are correct. The idea, especially with Orange, was to create a two tone color. Orange is primary and Yellow is the color you see at certain angles, but more as a shade underneath the yellow.

That actually was inspired from the lamborgini evo 2020 paint job I saw at a Motor Trend car convention 2 years ago. Its one of my favorite paint jobs.