It’s supposed to be a vanquish V12 2009, but I’ve had fun getting references for certain angles - so if it’s wrong: sux2be Tyrant Monkey who hates discrepancies. 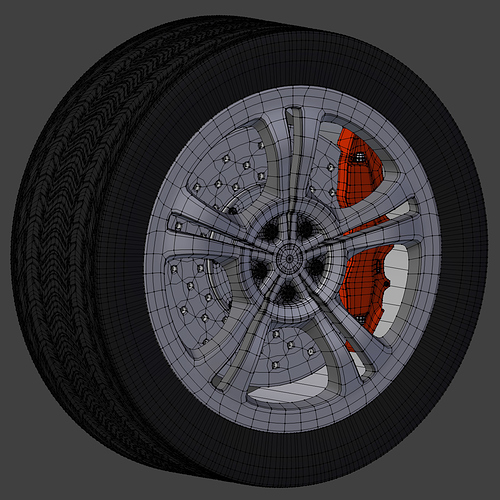 Have a displacement/bump map for the tyre side-wall that I’ve not yet applied. First time I’ve used the array modifier on the tyre as I’ve tended to use the spin tool previously. I used the edge modifier on the grill/mesh and as it worked really well I decided to try it on the tyres - works good there too. It saves having to work with geometry and so makes it easier to align the different sections of the array.

Oh and I used dupliface to create 3 copies of the different wheel components; rotating a single plane/face is a great way if rotating the front wheels. Dupliface (or verts) can save on render time as some of the calculations need only be done once, instead of four times.

The crease above left the rear wheel arch was a real pain to do, and I’m still not sure I’ve got it right; I’ve done a couple of test renders which I’ll post below. There don’t appear to be any major issues; some angles show slight pinching or something similar, but examining references also shows similar affects from certain angles too.

Not set up any lights yet; I’m still using the default lamp and moving it around as I need. The ‘ground’ is a simple plane with a light grey diffuse/glossy mat with just a hint of red in it… 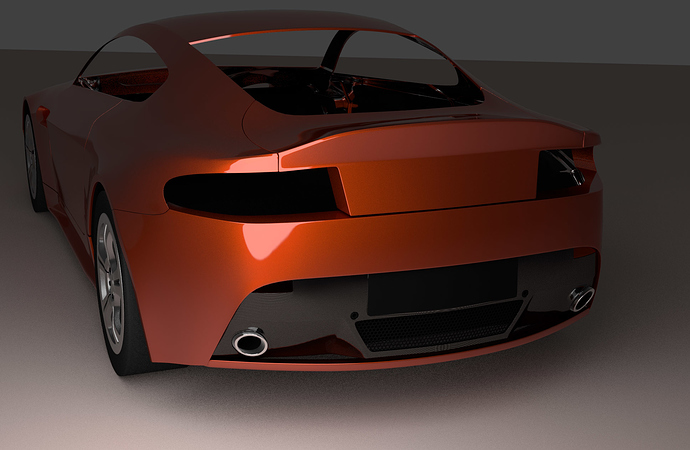 The carbon fibre mat isn’t finished as yet; the mirror needs applying then re-unwrapping and adjusting. That’s for later.

It’s fairly easy to see the hexagonal mesh on the front and rear I applied to edge modifier too.

The mat for the alloy needs some adjustment, as does the break pad.

Nice one writers block, looking forward to seeing it finished

but I think this should be smoother

@bohy - If you mean where the two panels meet, then I definitely agree; I’ve not extruded inwards there as yet and that should reduce that sharp look. If you don’t mean that, then please explain.

I love the car. But I’m not a fan of the tires, the side wall looks too straight. The car is pretty sweet though and very clean. I think I better get off my arse and start modelling again or I will be the guy left behind you have stepped a level.

P.S I think you can do the disc brakes using bezier curves not poly meshes makes things bloody easy

I love the car. But I’m not a fan of the tires, the side wall looks too straight. The car is pretty sweet though and very clean. I think I better get off my arse and start modelling again or I will be the guy left behind you have stepped a level.

P.S I think you can do the disc brakes using bezier curves not poly meshes makes things bloody easy

Cheers and yup, I’ve added some curve to the sidewall.

I find brade disks easy; brake pads are a pain though; fun too as well. They are usually very challenging and those probably took longer than the rest of the wheel parts. Although, I struggled to get the shape with the alloy and eventually re did them.

brake pads are a pain though;

You modeled the brake pads? :spin:

Well, the callipers at any rate. 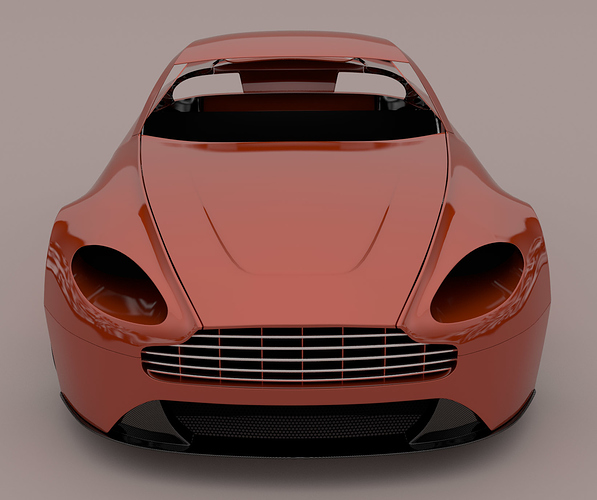 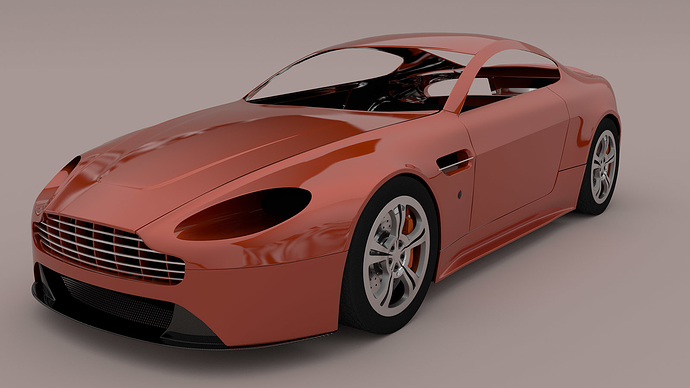 Need to tweak the bonnet and front wing as there is a very slight discrepancy in the curve of the line, and the distance between the two panels. 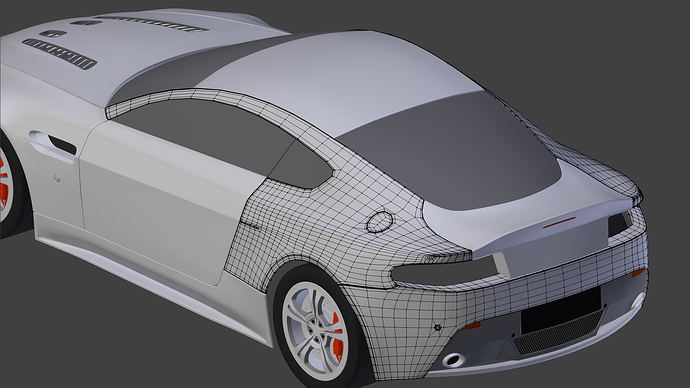 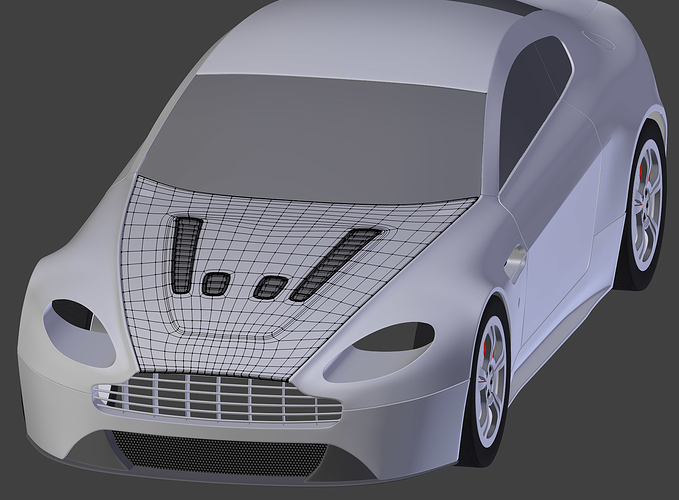 Also seperated some panels into different objects; generally where there is a need for no mirror, or in one case an extra sub-surf level. Or if there is detail that isn’t mirrored. 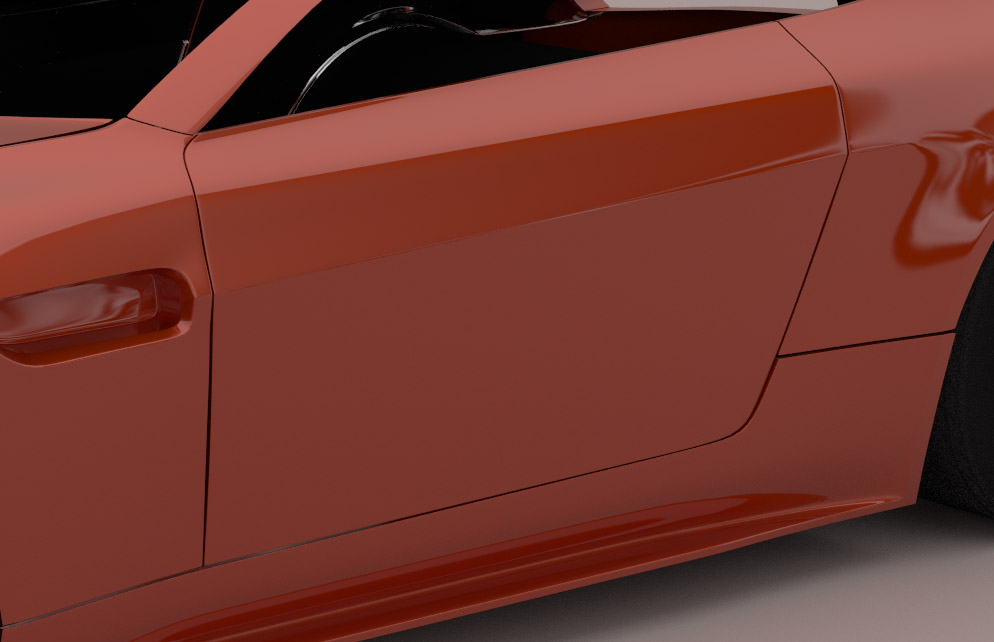 Done a lot of tweaking to make the edges between panels more even and flow better.

Side mirrors, lights, wipers and logos to do. 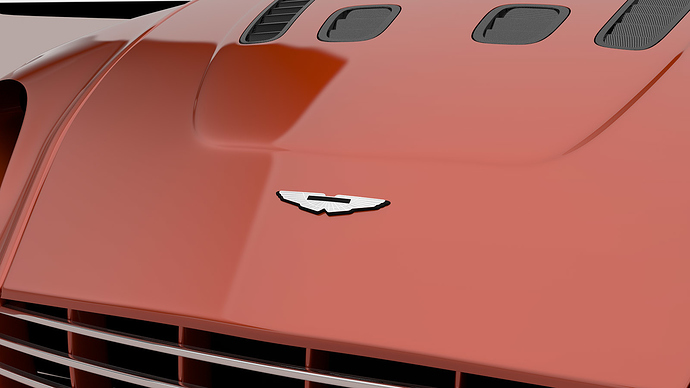 It should ideally be inset in the bodywork, but not sure if that is practical. 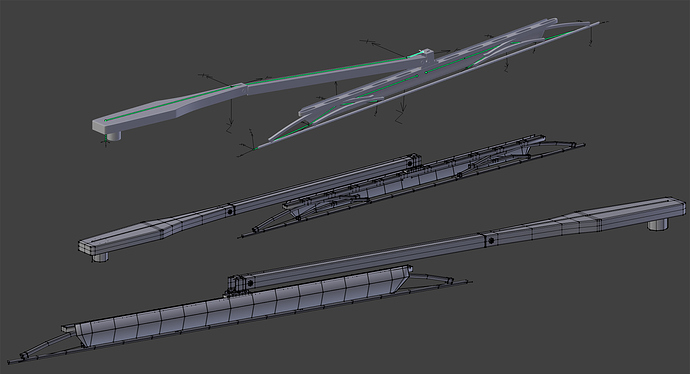 Modelled the wipers, and done a bisic rig to help with fitting it to the window; it isn’t meant for animation.

Don’t do much rigging so I had fun /nod.

Now to fit them in place.

Hey a question for all you car modeling gurus… I’m modeling my first car, it’s the M3 GT2 thread here in the forums.
I modeled my car panels separately, the hood, fender, bumper, door, quarter panel, trunk… most of the different meshes have cuts that all line up, I figured I can just leave everything separate but now I have problems making it look continuous…

The only meshes that don’t line out if the door with the others, do I have to merge them all together again to make it look good?
If so how do I then make the creases? Thank you guys very much

Created a sunk-in area for the rear logo - need to do the front now. 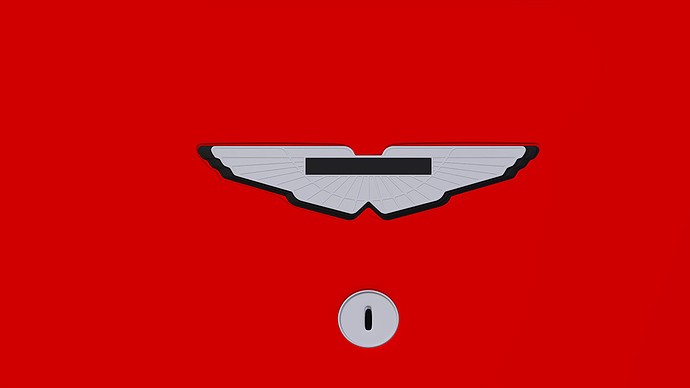 Only issue is the amount of geometry needed. 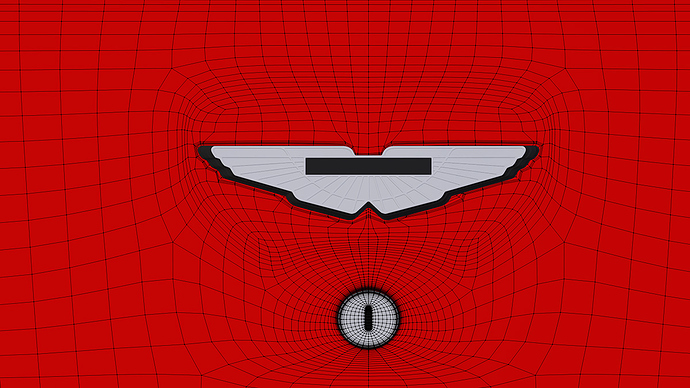 the topology around the lock and logo is incradible, how much time did you spent on that part?

It took a couple of hours to do the sunk in part for the logo - trial and error till it worked.

I did the lock itself before applying the sub-surf.

Preliminary lights; think I’ll need to do some more work on the LED (?) part.

Ignore the badge it’s a sectional shape that is to hopefully allow me to create the sunk in section for the front, like the rear.