This was my entry into one of the CGBoost contests for this month. The theme was “Ancient Robot” so after searching for inspiration on the web I came up with the idea after looking at some gear driven robots. Then I remembered the movie “Hugo” and the automaton that was featured in it. I then researched the automatons and found out a lot about them and how they are closely related to watchmaking as they are driven off of gears, springs and cams to create precise movements.

At that point I created the character then chopped up sections of it to model the movable joint areas (neck and elbows and wrists) I then placed my camera into position (which I later moved after deciding it didn’t work too well) Then I attempted to create a worn down old forgotten automaton in an attic room. 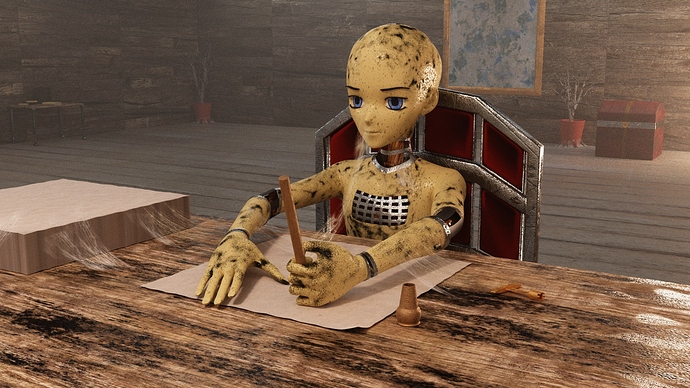 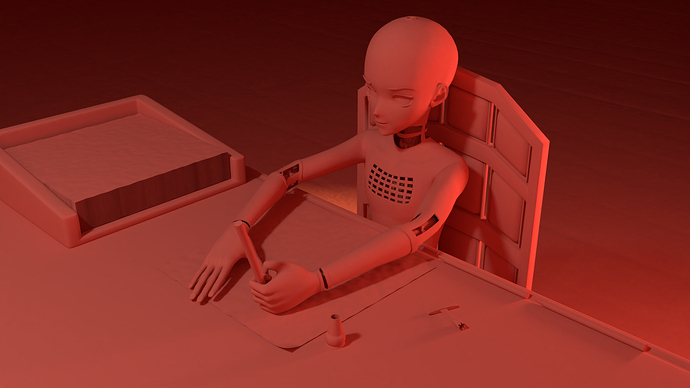 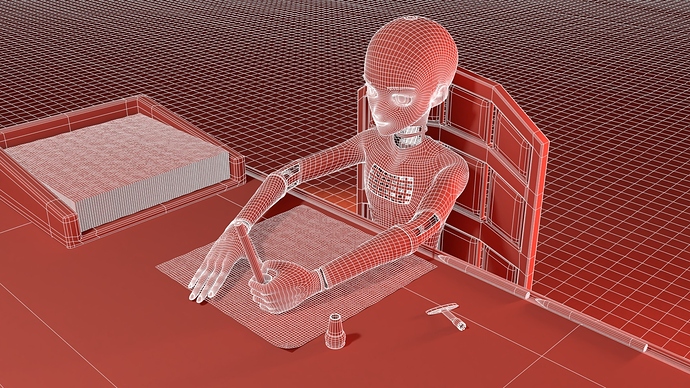