Congratulations to the Blender Foundation and all the contributors !

As usual, the “addons contrib” folder has been removed from the stable release.

You can get it from a recent buildbot version if you want, but for those interested i uploaded that “addon contrib” folder from today’s buildbot (so it with the stable release) there :
Dropbox link

Once done, when launching Blender and going to File -> User Preferences -> Addons, you’ll see them if you enable the “Testing” button
(additionally you’ll have more themes)

Note : the addon contrib does not include every user made addons available for Blender, it only include those uploaded on the BF servers, so you’ll have to remember there are several of other addons that can still be found in the Addon&Release board :
http://blenderartists.org/forum/forumdisplay.php?48-Released-Scripts-and-Themes

This is great! I will stay very long in this version. You may not realize it but there’s been lots of changes in this version not only in the UI front, but in other areas. Most of them are small but powerful enough to bring ease to the workflow. It’s hard to keep track of them and Blender Cookie needs to present a comprehensive video detailing these changes and additions.

I have to have the Windows installer so I can just click and open my Blender files without having to open Blender first.

I use the buildbot builds now, so for me at least, the release is just a number that I am (hopefully) able to get a build with the same commits.

Though I wouldn’t be entirely surprised if positive feedback for 2.70 results in a funding boost for Gooseberry, here’s hoping.

The download page… somebody spent a lot of time setting up a trap which took me half a dozen attempts to get the right .zip… whats wrong with a few simple, javascript-less links? often “smart” rhymes with “stupid”.

Whoever wants an equivalent of 2.70 compiled with Visual Studio 2013 (from the buildbot) better do so in the next day. That means that the bug and crash count would be at a minimum and usability will be at its max.

Best news I’ve heard all day. Thanks for the tip, checking it out now…

there won’t be an “a” or “b” version will there?
last time i heard there were straight plannings setup for 2.71 release! 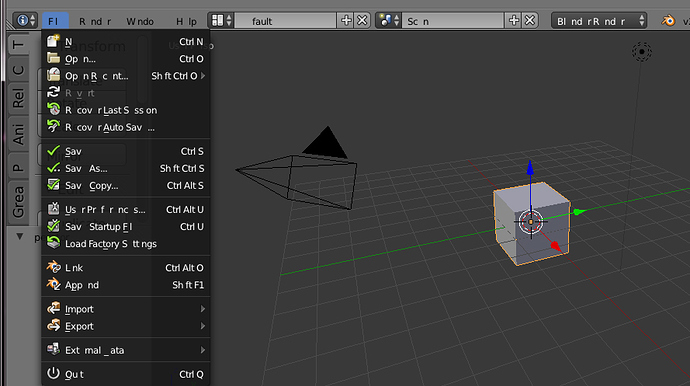 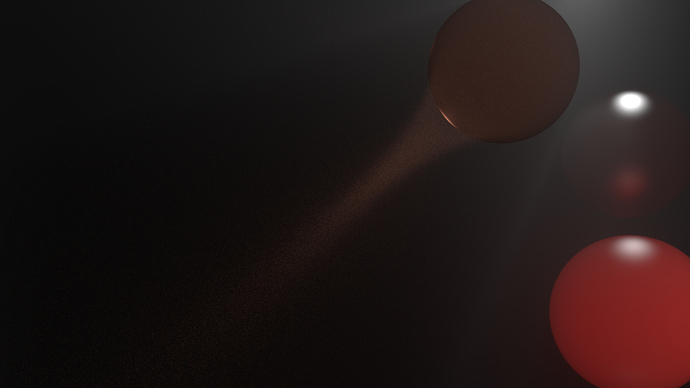 ameen, i tried the .zip and its ok…
maybe you could try deleting your startup blend file?

i used our render farm at Theory Animation its 4 machins with 32 cores/threads each. 2 E5-2660s per machine

can anyone help me…
the testbuild i downloaded both had more than 7 themes in the user prefences
in the official release it’s the same old 4 themes?
wtf happened?

@ LordOdin thats cool to have access to so much power.

@ pranav download a buildbot build and transfer the themes from there.(or just use a buildbot build)
they go into \2.70\scripts\addons_contrib\presets\interface_theme
http://builder.blender.org/download/

Just get a fresh build from builder.blender.org - the official builds only contain addons and themes that have been thoroughly vetted. (Edit: oops, holyenigma74 beat me to it

Congrats to the team on another great release

ameen, i tried the .zip and its ok…
maybe you could try deleting your startup blend file?

Not working… Any other solutions

what resolution is your display set at?