Thought I’d see what a computer game I own would look like if it was an old-fashioned board and counter game from the seventies and eighties. The computer game is called ‘War in the East 2’ and it’s by Matrix Games. 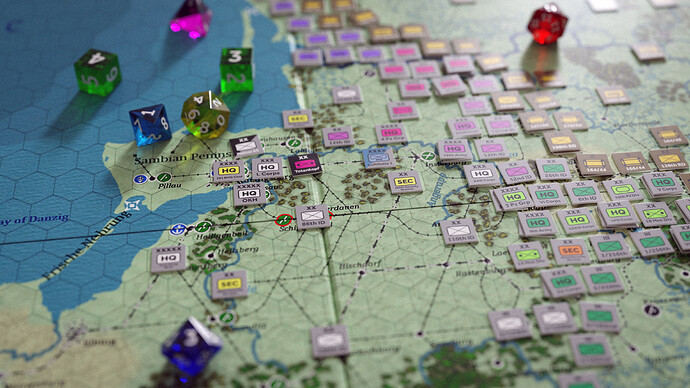 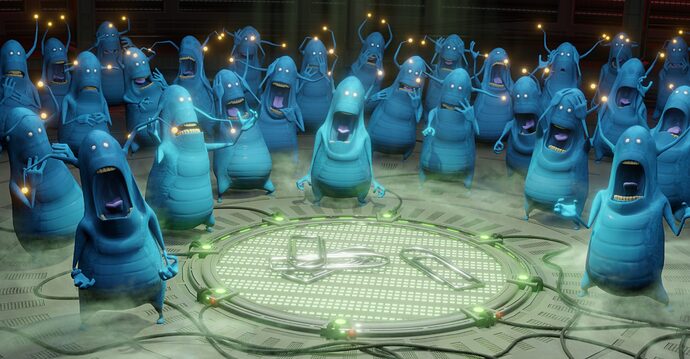 One of the very few Cycles renders that gets past the uncanny valley. Simple, but effective!

Now, one very small nitpick: My dad had a lot of these games, and back then none that I can remember came with transparent dice (or even anything other than D6). Mostly I remember white plastic with black dots and larger bevels than on your render.

Edit: Oh, sneaky, I see where you borrowed the dice from now! Well done, guess they are age appropriate at least.

Wow - so “simple” and perfect textured. Looks convincing for me. Photo-Quality.

I’m old enough to remember some of these games… both hex-based wargames with map boards and loads of cardboard counters and role-playing games. I think the wargames (like Squad Leader) tended to use more traditional 6 sided dice. RPGs used all sorts. I decided this mythical game would benefit from a range of dice.

They are actually based on my memory of the dice I got with a boxed role-playing game called Runequest in the early Eighties. They weren’t created specifically for this project, but lifted from an updated version of a scene I’ve posted here before. 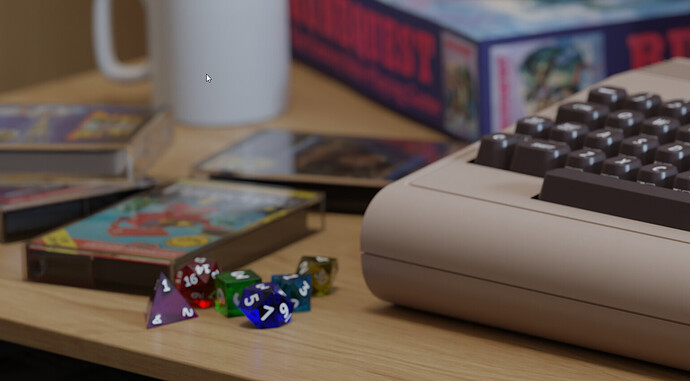 Ok wait, is that last pic a render?

It’s getting really hard to tell lately with the talent level on this site.

Yeah… it was a tweaked version of this scene

A small scene I worked on for a weekly challenge on a Discord server I’m a member of. Commodore 64 was my second ever computer many moons ago and I have fond memories of it. [JohnMalcolm1970_render] [JohnMalcolm1970_clay]

Oh yeah, I remember liking that image. The new angle and dice look great; you had me second guessing.

It looks SOOO good, I wanna move some batallions

I guess we both rewound casettes after load errors a lot.

You have a very good sense of lighting in both renders. Most realistic I’ve seen Cycles ever produce.