Pure entry, Cycles render, 32 samples & compositor denoising in 2.83.2. Central composition, 5x8 aspect ratio. Thing I did for this that I’ve never done before: used a single emission disk for both main light and eyeshines. Environment is night.exr (one of Blender’s included studiolights).

Maybe, I should have been less specific with the example. Maybe, I should have been less specific with the example.

But I did ask for Suzanne to be in the entry example – hoist on my own 3D petard! 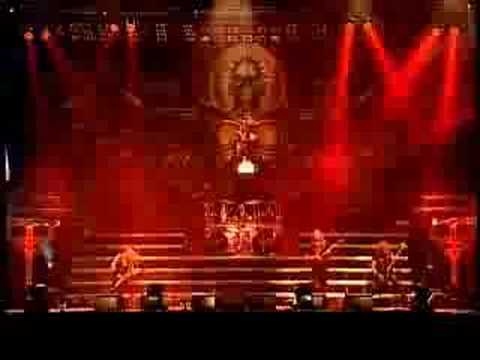 Up The Stairs of Time
Pure, EEVEE I spent most of the night in the garden, trying to find and see Neowise. The light of the nearby city and the haze in the atmosphere made this a little difficult, but using a camera, I finally succeeded. This didn’t leave much time for creating a challenge entry. Luckily, I could use the photo as a background, which saved me some time.

“Everything that goes up, must go down (safely)”
— Pure, Cycles + Compositor (and a environment texture) 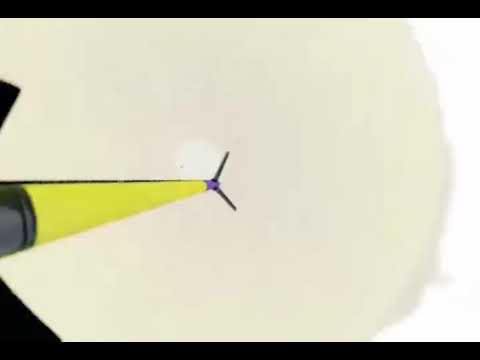 w11686×1170 342 KB
When i read the theme, i first thought of the Falcon 9 rocket, what an amazing piece of engineering. That made me think of making a Water Rocket animation, the one above (not sure if animations counts as an entry)

Looks like even though we are facing a pandemic, we’re all really busy, including me. But hey! i’m here again! i’d missed you, saddly i haven’t much time this days, so i went for an easy one + SFX

"From the depths ascended" Pure, Cycles, 2500 samples
Had a lot of trouble with the ocean, who would’ve thought simulating large bodies of water would be hardware intensive 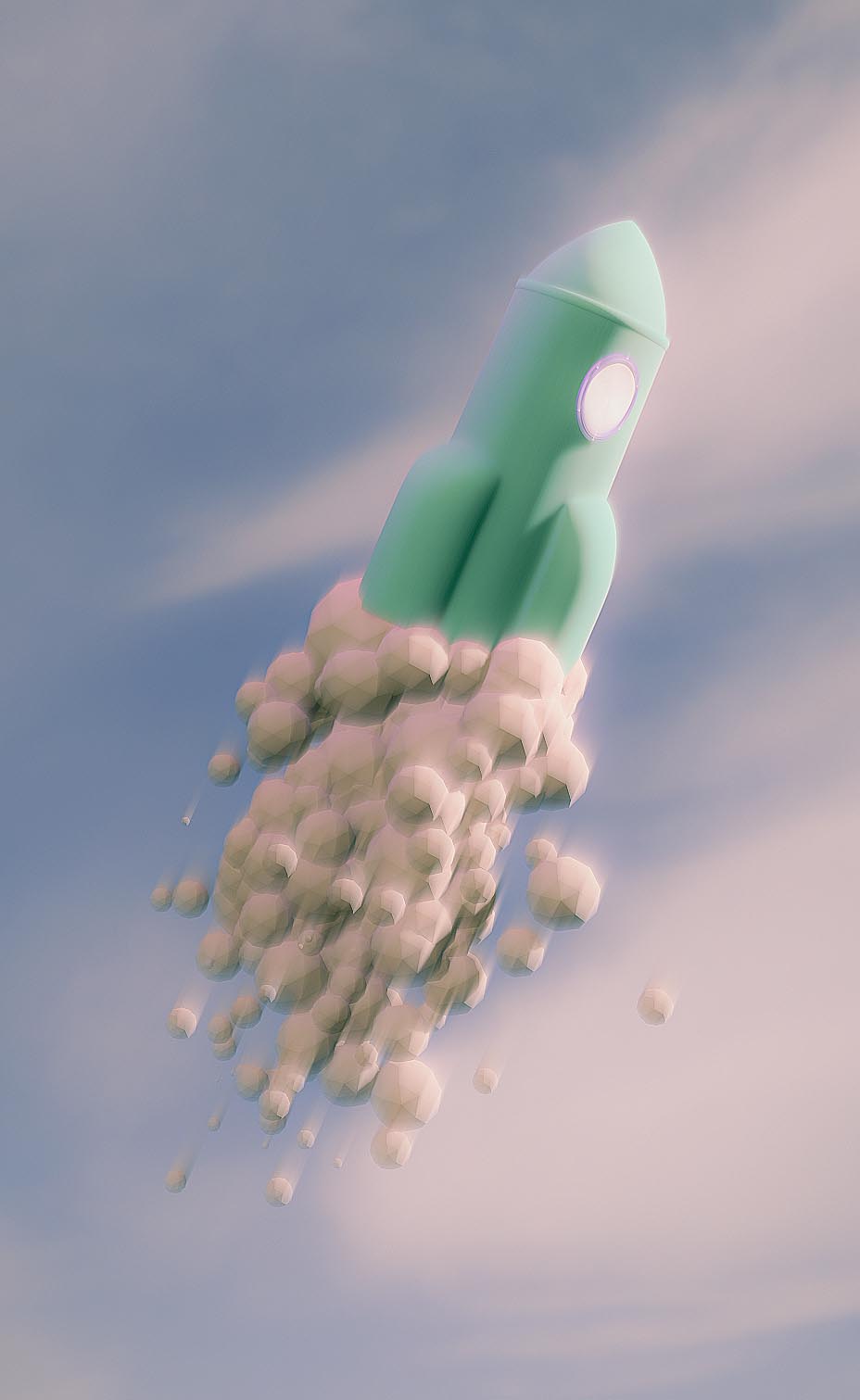 Like Helge (nice capture and concept!), we aimed to incorporate NEOWISE into an entry, and we captured a night HDRI for this purpose. However, due to the infamously bright Swedish summer nights, the comet was not visible at all (the HDRI is found here).

Having failed to capture the comet, we still used the HDRI as background to a scene where a UFO is collecting a specimen of a Tellurian tree with its tractor beam, with the tree completely ascending from the ground and its night-time dwellers awoken in shock.

Up Onto Greener Pastures Like Helge (nice capture and concept!), we aimed to incorporate NEOWISE into an entry, and we captured a night HDRI for this purpose. However, due to the infamously bright Swedish summer nights, the comet was not visible at all (the HDRI is found here ).

I’m sorry to hear that your plan didn’t work out. But it is still a beautiful image!
I was taking pictures between 23:30 and 02:00. The sunlight wasn’t a problem by then but Nuremberg is located right in the direction of the comet and since it wasn’t very high above the horizon, I couldn’t see it with my eyes. Actually, I was a little surprised when it showed up on my old Canon 550D (250mm, High ISO and 2 secs exposure). Afterwards, I tried my luck with Saturn, which was very bright (and luckily in the opposite direction). I didn’t expect that to work but I managed to capture it including three of its moons. Today, it is very cloudy outside. Maybe we’ll catch another clear night in the next few days. EDIT: should probably mention it was almost completely dark so it’s quite impressive it managed to collect that much definition.

Thank you, Helge! And those are great photos, both of the comet and Saturn! We were so focused on trying to capture the comet (being admittedly more than a little struck by the Your Name enthusiasm of the cosmic event) that we didn’t even know about Saturn’s visibility in the sky. But we did notice a very bright star, in the opposite direction, apparently moving much faster in the sky than the other stars – thanks to you, we think that it actually was Saturn we saw!

We had seen images on Wikipedia of NEOWISE from Berlin and Paris, and we hoped that it would be visible from Stockholm as well. But it was way too bright up here in the North, even when the sun was at its lowest around 1 A.M. Anyway, thanks to you, we got to see the comet again – that’s part of the magic of Internet: the whole world is within grasp, as long as there are people willing to share their part of the world.

“Ascending steps to achieve the goal” The Rise of the Dark