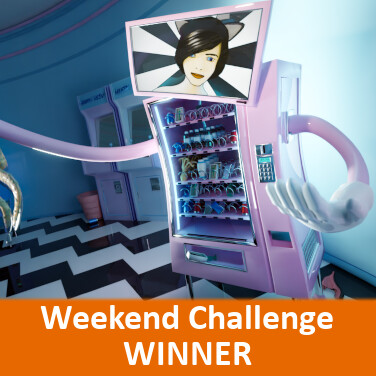 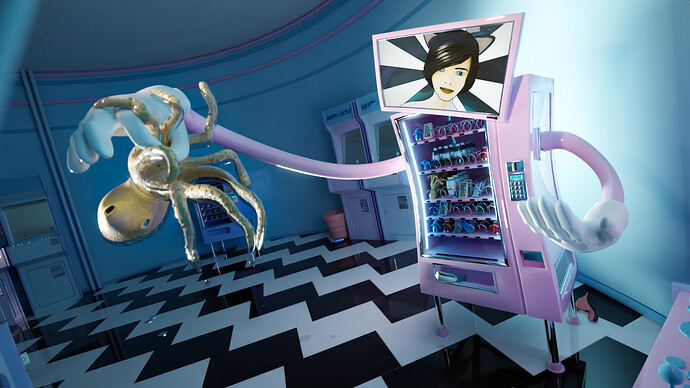 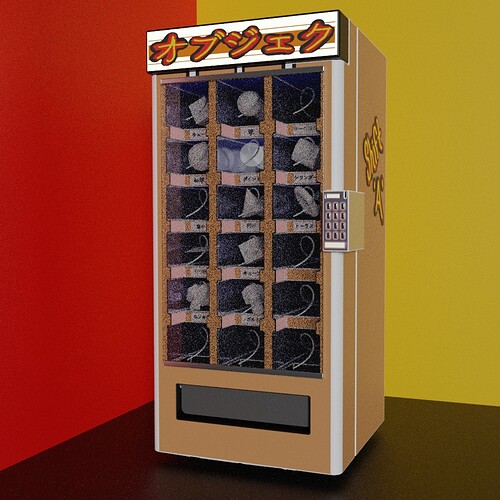 • zeroskilz: Yo dawg, I heard you like Japanese Vending Machines 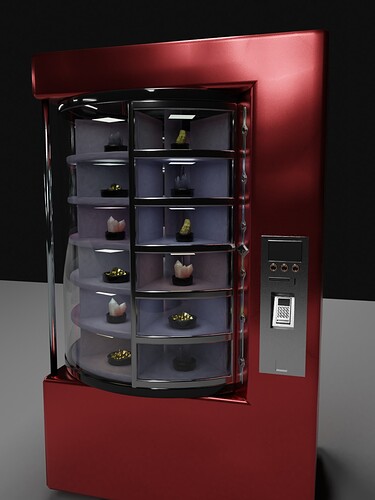 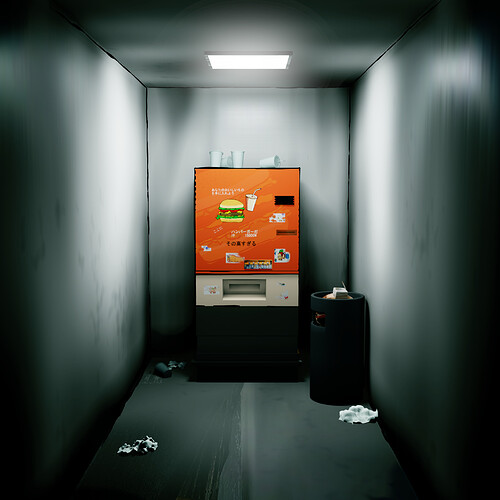 2048×2048 321 KB
(Open. Inspired by Ian hubert’s model. Drew the hamburger in greasepencil and rendered as an image and used gimp to put the hamburger image and the text together. For the buttons and the peeled stickers I used an external image texture.) 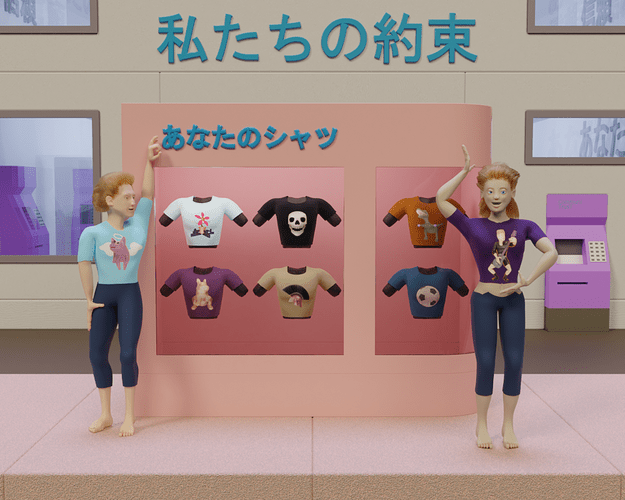 1000×800 824 KB
(Open entry, not bad for a 1 day weekend entry. The only thing I modeled was the vending machine, everything else is previously made models. Most of them were taken from Trustworthy :: Institutional (franciscocharrua.com).) 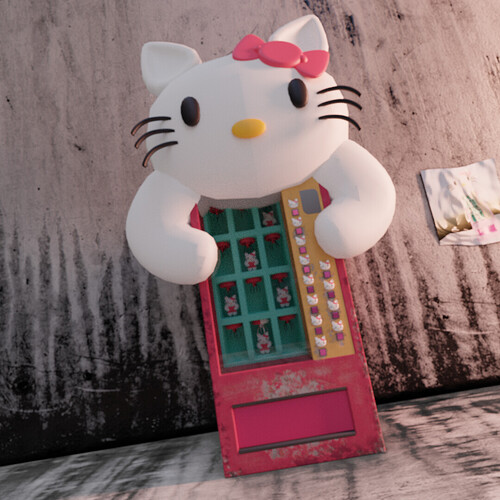 1080×1080 232 KB
(I did a tutorial about nodes, WOW very powerful, I turned it around right away, but my nodes don’t look as clean as in the tutorial … and one day you can definitely pay at this machine, but not today) 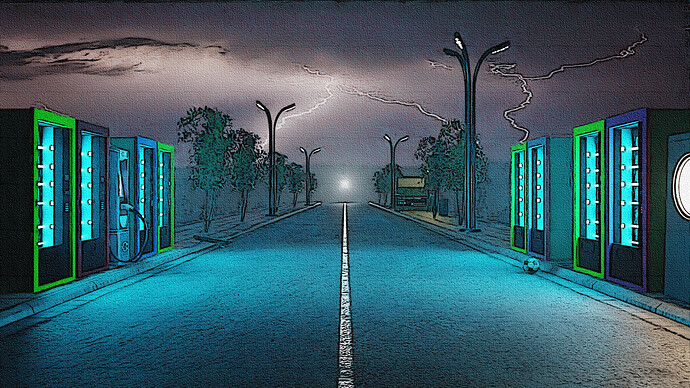 )… Composition made in GIMP) 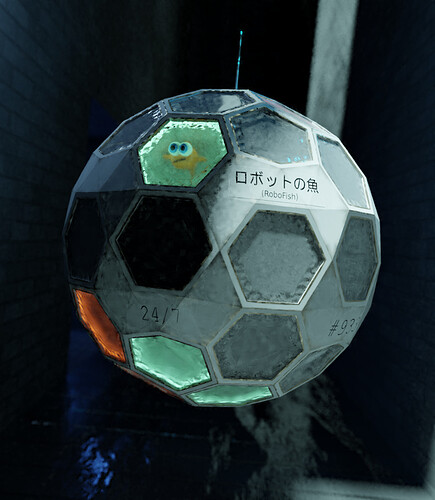 • rigoletto: The poor, the rich and the hungry 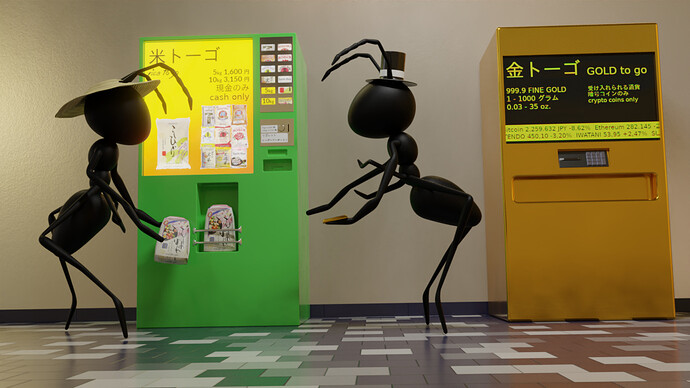 And… the winner of Weekend Challenge 933 with votes from 48% of the voters is… Adam3141!
Here’s to all the great participators…

Congratz Adam,
i just reallized by the second look one point why your entry is more interesting.
You made a round room, no ugly edge.