MB-Lab is a great add-on for creating characters, but it lacks some features we needed for our projects.
I started to figure out how to improve it, but soon I realized that it will be easier to rewrite everything from scratch than to implement these features directly in MB-Lab.
So me and my cousin sister started a project to create a new add-on and we called it CharMorph. I’m doing coding part and she’s doing artistic part (rigging, textures, hairstyles).
Here is first public alpha of CharMorph. In many things it’s similar to MB-Lab, but there’re some differences: 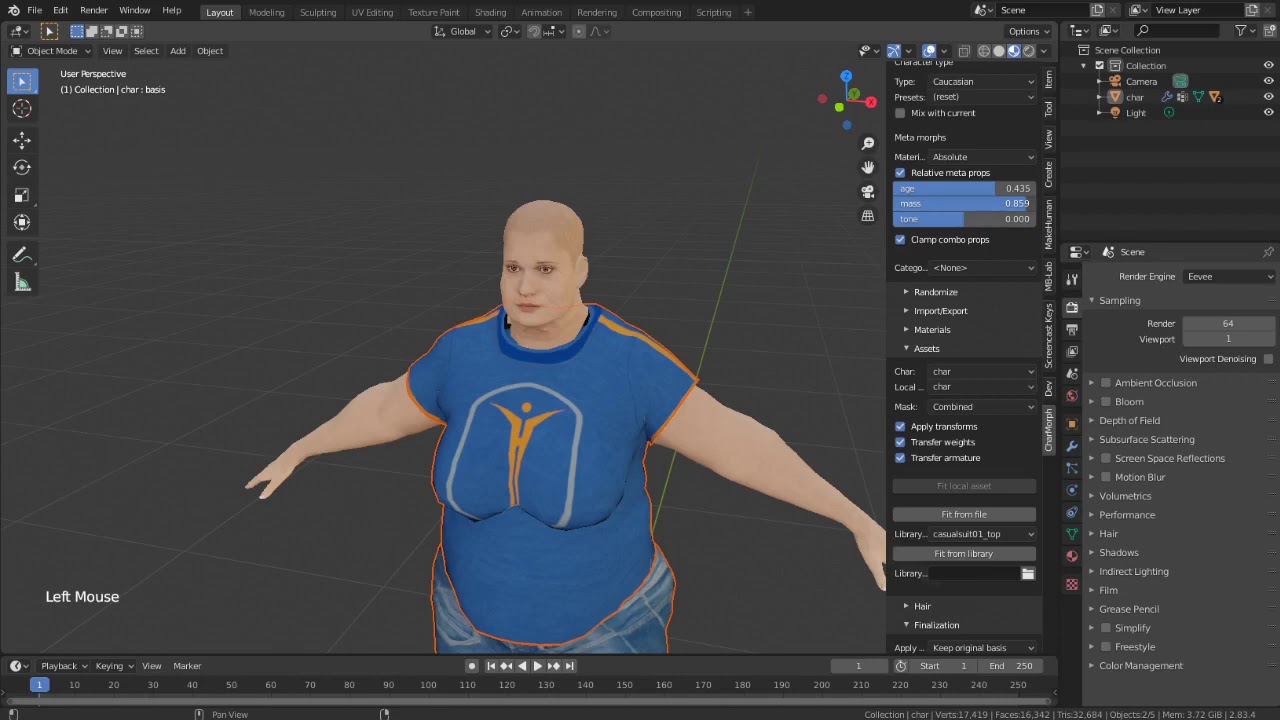 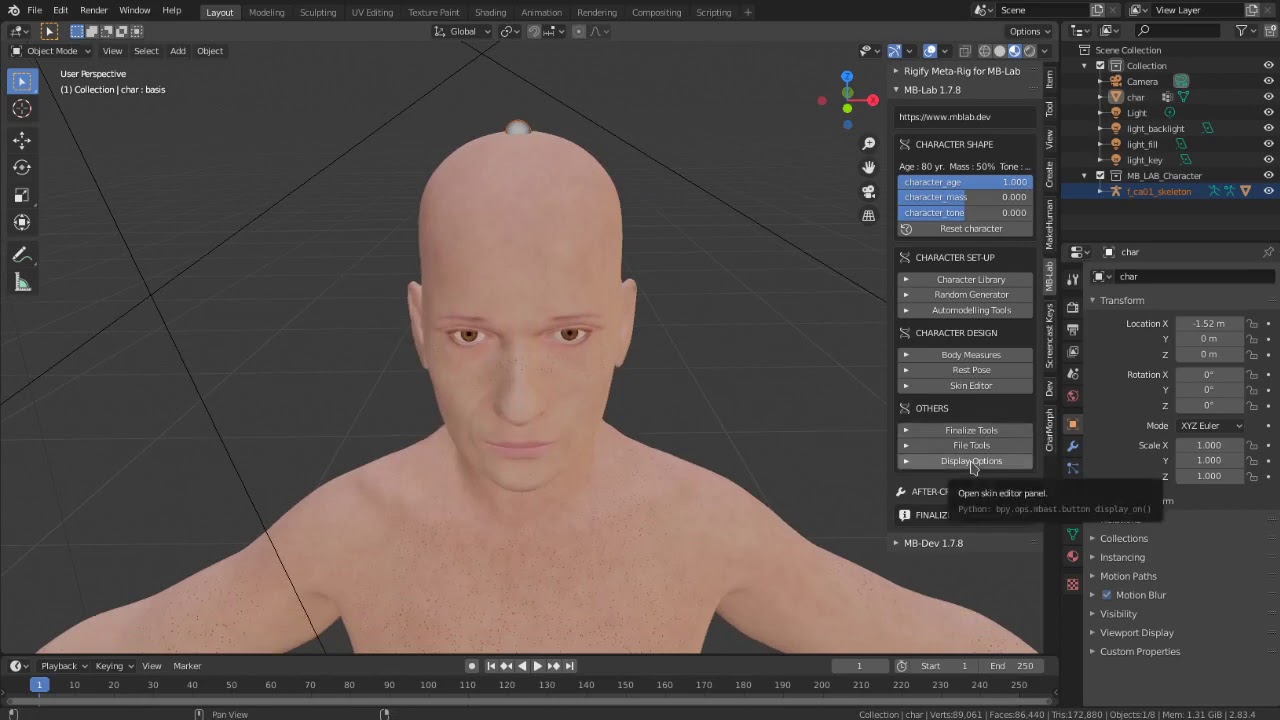 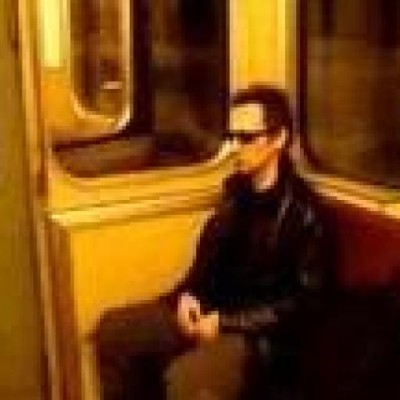 Contribute to Upliner/CharMorph development by creating an account on GitHub.

a wide variety of hairstyles

a wide variety of hairstyles

Not so wide, just 3 now. It’s rather just a proof-of-concept that particle hair presets can be used with morphed characters.

Yeah, I definitely need to solve this problem before adding more character types…

Looks promising. I’ll test out the alpha and give some feedback.

Not so wide, just 3 now. It’s rather just a proof-of-concept that particle hair presets can be used with morphed characters.

I know,
it will be perfect if you can add a wide variety of hairstyles and outfits.

I have a base mesh that i planned for use in mb-lab 1.8 you can try and implement it, i usually update it every 2-3 week or so since uploading them is quite large even though the mesh is quite optimized the male mesh usually doesn’t change but the female one is going through the development stages

Preface A Big issue with MB-Lab is Licensing Concerns of the base mesh that manuel bastioni has created, which splits the license... Yes, Hope I already noticed your work, it’s really interesting and I definitely plan to include your characters to CharMorph.

thanks, will definitely be interested in how it looks like, will improve the bases as time goes on, that render was from yesterday so the current update i have uploaded doesn’t have it yet.

Great, i will test it.

I’d also suggest making sure your materials are PBR based, also request that shapekeys for facial expressions match those of the iphone AR blend-shapes so that FaceCap can be easily used for mocap.

I suggested this for MB-Lab but doesn’t seem like they see the value for it.

Well, just to clarify: I’m not an artist at all, I’m a coder. My sister doesn’t have much experience too. Maybe you can suggest us something to read/watch about PBR materials?

At the moment we don’t use shape keys for facial expressions, we use Rigify face rig.
Also we don’t use IPhones so we need some examples or references to make new shape keys. 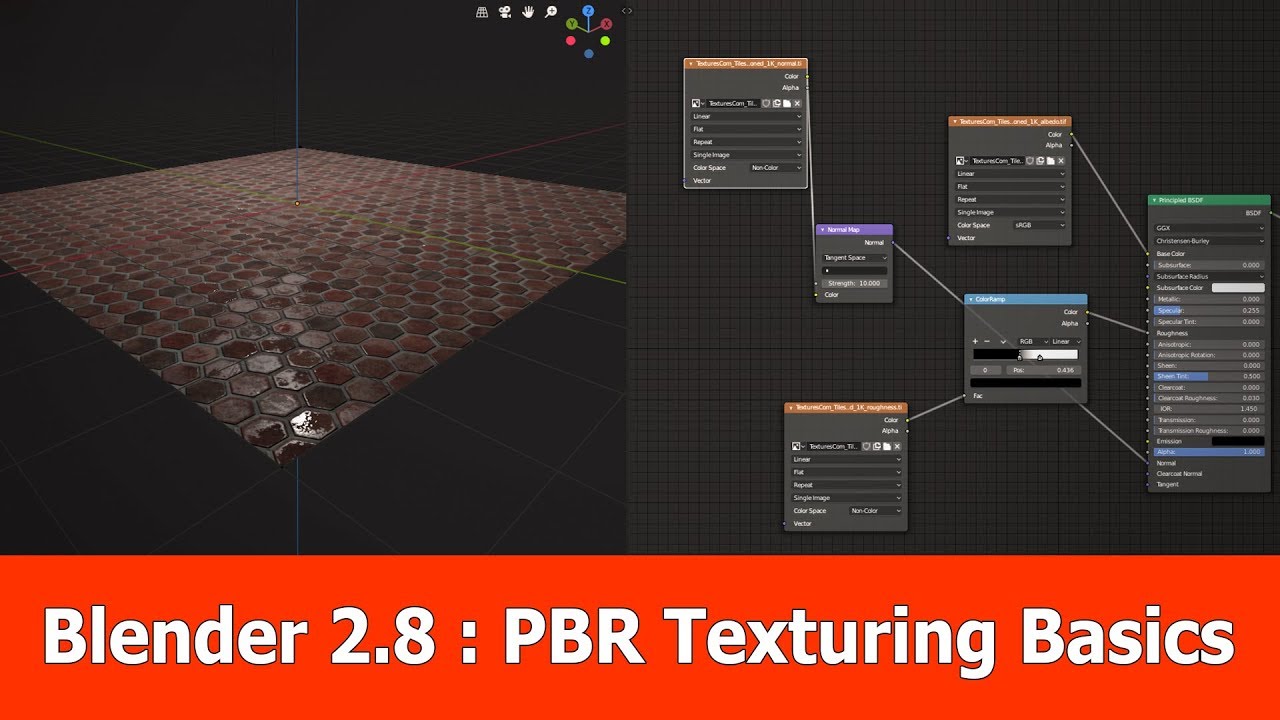 It’s just basics. Current MB-Lab skin shader which we taken as a base is already far more complex than this…

i’ll handle the PBR Skin texturing as i already have with the new base meshes, the shader is much more basic than the preexisting one but i plan to add more controls to it.

Okay here it is updated, Scroll Down to latest entry to download it

Preface A Big issue with MB-Lab is Licensing Concerns of the base mesh that manuel bastioni has created, which splits the license...

What do you expect in next version?