I’m not that great with materials in Cycles (yet, hopefully!), so I’m going to ask for some advice here. I’ve been trying to create a felt material using Cycles. I’ve searched the web for a good material, but the one I found is quite old, inaccurate, and doesn’t take into account the little hairs that come off of felt.

I’m going for this look: 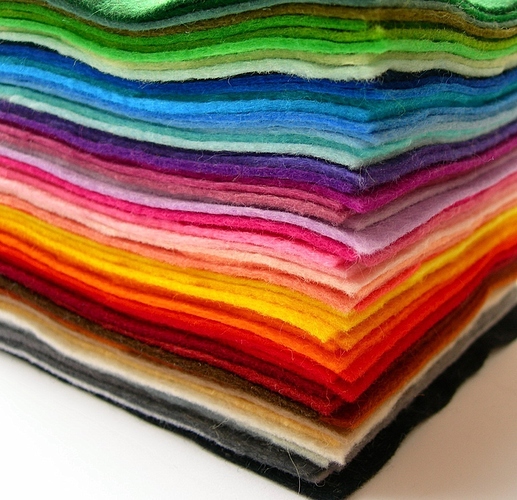 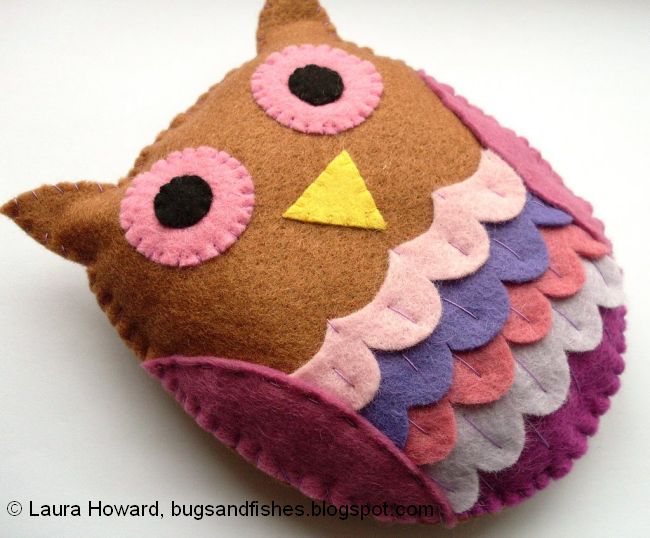 Basically, crafting felt. My attempt at it was not as accurate as I would want. It doesn’t really seem as course-yet-fuzzy as real felt is. I’ve posted the picture below. Basically, I want this to be as photorealistic as possible, so I am using both materials and hair. 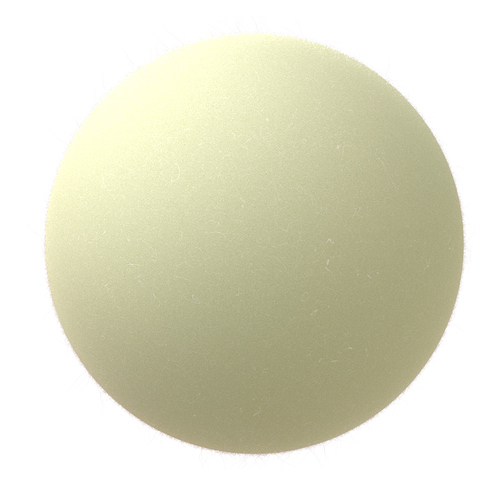 Does anyone have any ideas or advice on how to make this better? I suppose I should try to get some real felt and perform a test with a texture instead of a procedurally generated material, but since I don’t have any felt to make an accurate texture of right now, I’ll have to do that a bit later. I’d prefer procedurally generated so I’m not limited by the resoloution of the felt texture.

The easiest thing may be to use a scanned PBR material, such as this: 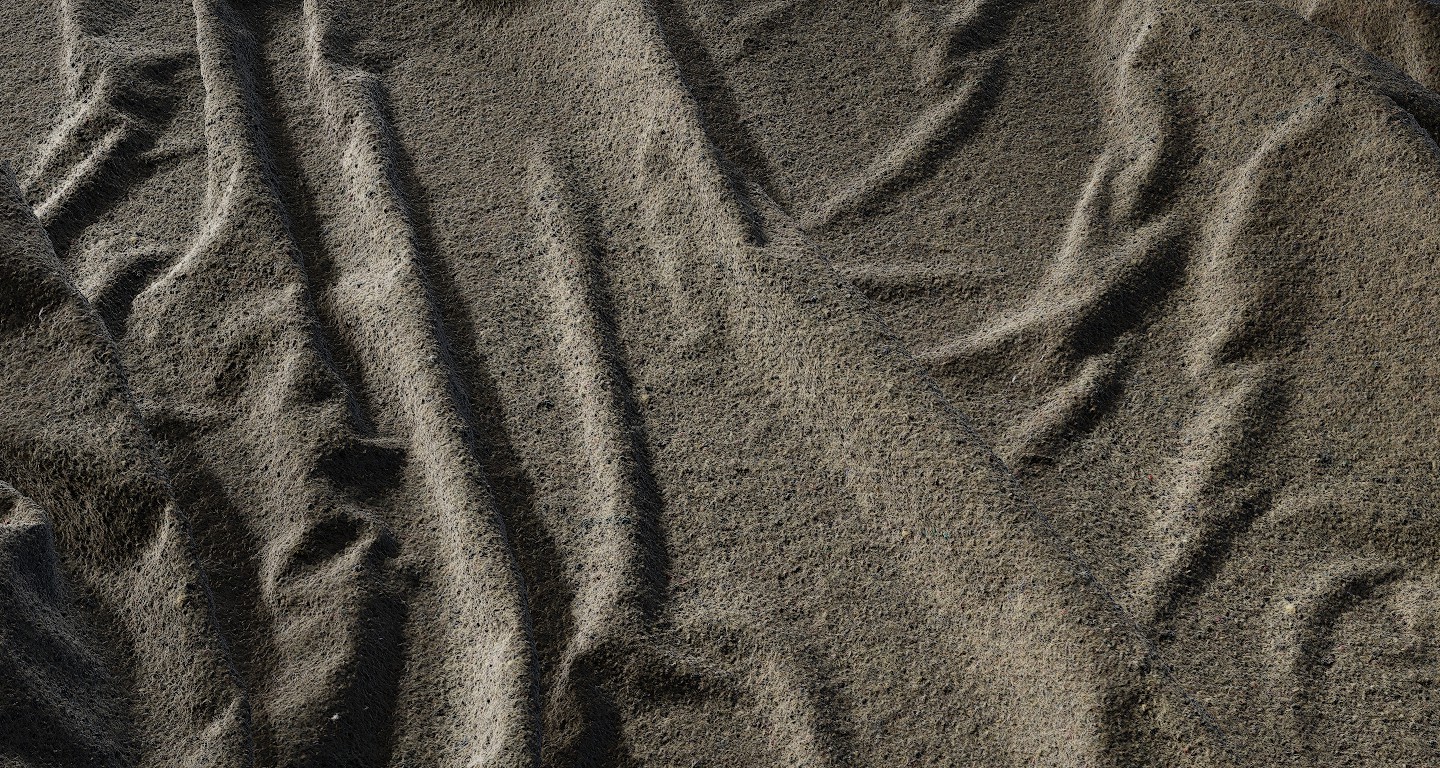 That is just general fabric, so you would probably use every layer except the albedo. Then, you could give the material a solid color. Lastly, you may have to give the material SSS and/or translucency to look correct.

You might check out this older thread. The discussion focuses a bit more on fuzzy cloth rather than felt but you might be able to adapt the techniques. I don’t think you will get very far with a plain PBR material because so much of the appearance of felt comes from the complex fiber microstructure. That’s why PBR cloth in general is pretty hard to get exactly right.

You should also do some more real-scene tests with your current material. That edge fuzz looks quite good, but it’s hard to say on a disembodied sphere. How does it look if you try to duplicate that “stack of sheets” photo with your material and a good environment map?

If you share your current node/particle setup, it’ll also help since then we can look at what you’re doing and suggest tweaks.

Thanks for the input, guys! I checked out that thread you linked, spiderbrigade, and it helped me a bit with my shader creation. I accidentally overwrote the note setup I used in the first image, so I decided to start from scratch (since the first didn’t look that great anyway). It’s not perfect by any means, but I feel like I may have made a bit of progress (if only that of teaching myself more about Blender!). Below is a new photo, and I’ve also linked the blend file. 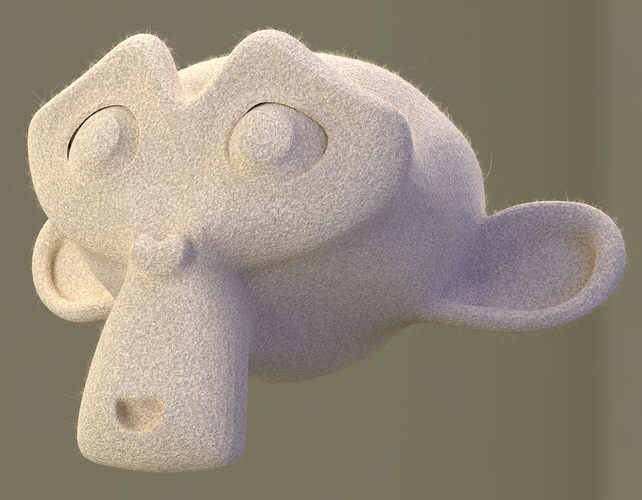 Notice how the “felt” looks more realistic on Suzanne’s skull (to the right of her eyebrow) than her face. Her face looks a lot like a stucco wall instead of a soft fabric. Maybe that’s just an issue with Blender’s mapping of the generated textures? I’m not sure. it also changes in ugliness when you mess with the lighting, instead of it remaining shoft-ish. Though, that’s probably gonna happen more often than not because I’m using texture mapping and not mesh to make the cloth. Again, I’m not sure! I’m kinda new to making this material, if that wasn’t obvious enough.

I’d love to hear some honest feedback on this, and if anyone has any suggestions on improving it, please do share!

I modified the material a bit and added a Subsurface Scattering node, and it makes it look better. I have no clue how to use SSS, so I just took a wild guess based on a tutorial I found, and it seems to work a bit. Again, let me know your opinion! 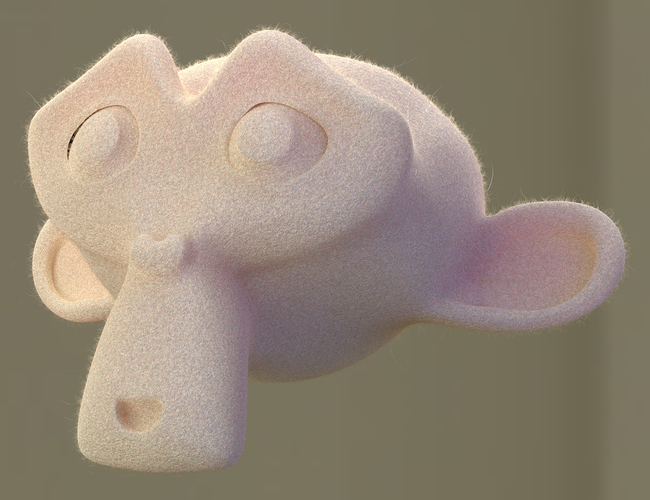 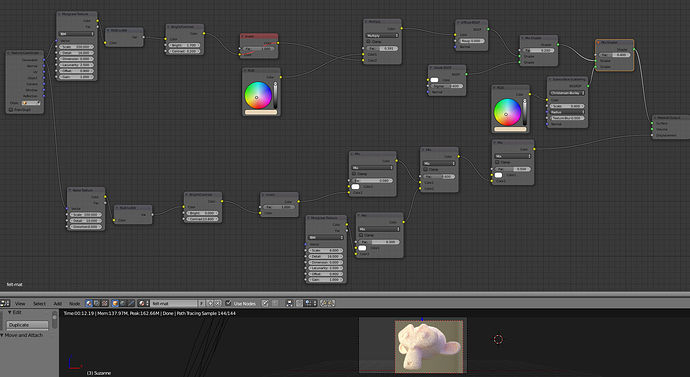 Still not perfect, though, so if anyone has any advice, feel free to share.

Felt is quite rough, add some normal maps.

He doesn’t need normal maps because he is using a procedural texture with generated coordinates. His surface is basically 3D.

I think it looks decent, but not seeing all the fibers on the surface takes away from the plausibility. If you could use more “hair” and have them randomly laying flat, that may help. You may need quite a few of them lying in random directions so that they overlap to achieved a convincing effect.

Edit: You may get good results by simply modeling strands and distributing them across the surface with particles. The strands will be guaranteed to be on their sides, and that should also use less memory.

I will be keeping my eye on this as well cause I did a teddy bear and a stuffed horse and the teddy bear I made a cowboy hat for and was going for a felt look and just used hairs but it came out rather flat and fake looking but I guess it did ok considering it was supposed to be a toy hat but this is the result I ended up with. Not very convincing. 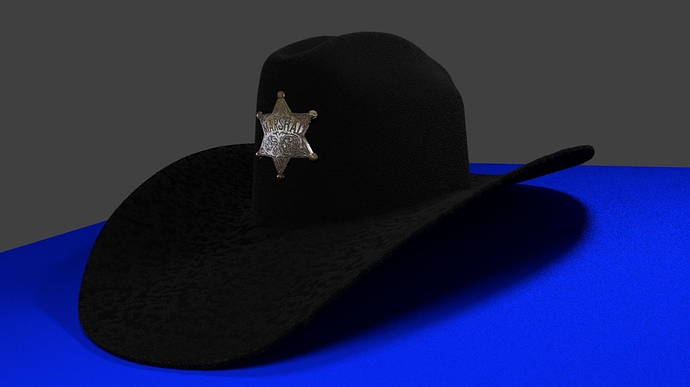