Jeremy Hu, creator of the Dust 3D modeling app is advancing in his auto-retopology development. As Dust 3D is open source, this might be interesting to Blender as well. 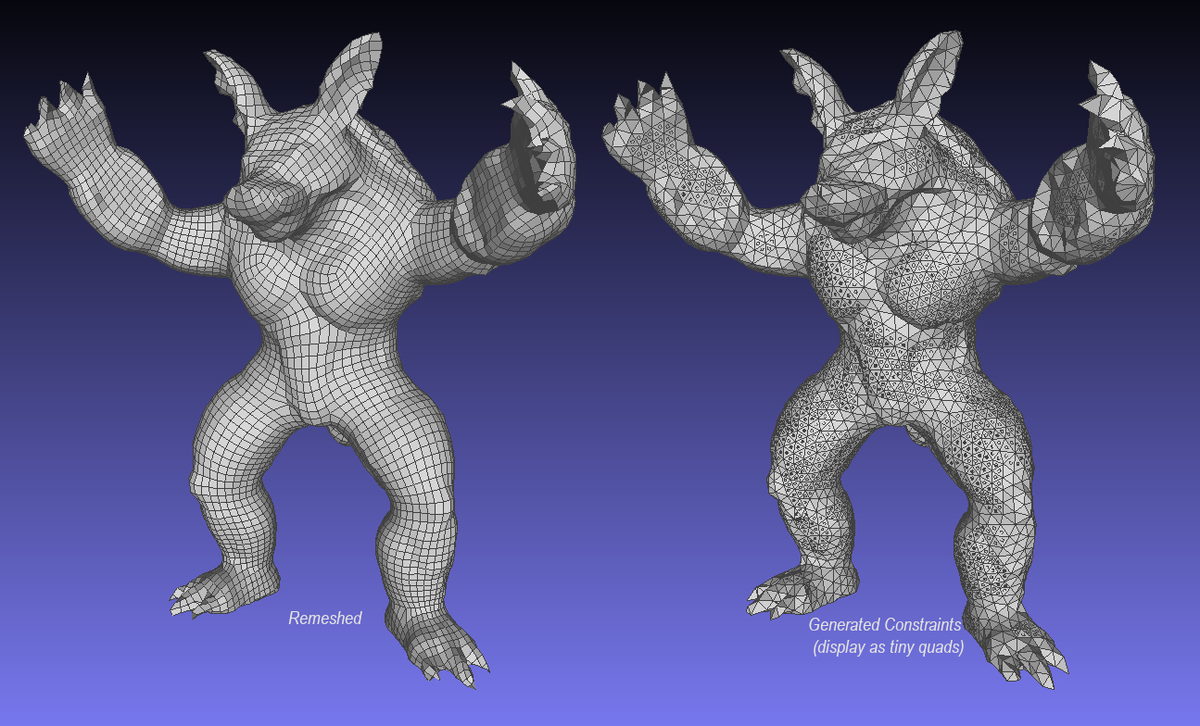 A first alpha version of Jeremy Hu’s new Autoremesher tool has been released. Jeremy is the developer of Dust3D, an accessible modeling tool that recently received an Epic Megagrant. Autoremesher is based on open source auto-remeshers like Quadriflow, but includes some optimizations. Hopefully the Blender developers will keep an eye on this project. As it’s open source, it might be a very interesting upgrade of Blender’s Quadriflow.