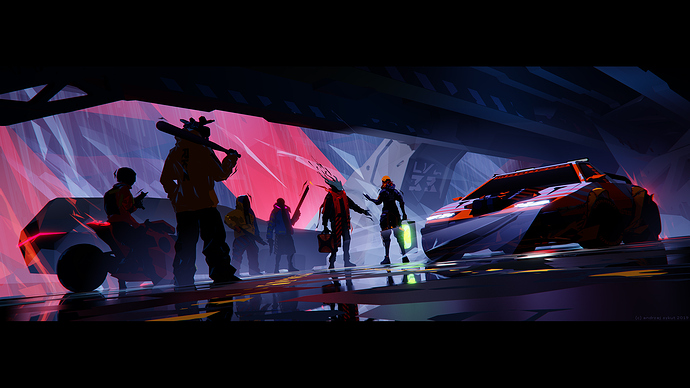 This is an introduction of sorts - a Blender newbie, if I can say that. But not a newbie to CG as I’ve been doing that for a long time now. I think stubling upon 2.80 beta few months back was a much needed spark - something new, fun and easy to use, and EEVEE. It just fits my needs for this kind of projects, at the same time freeing and beautifully limiting (I say it as a compliment, working around limitations is very good for creativity).

Anyway, back to the image at hand, this is a first one in a bigger series - I just wanted to wander around those scifi/cyberpunkish worlds, and those images are the result. 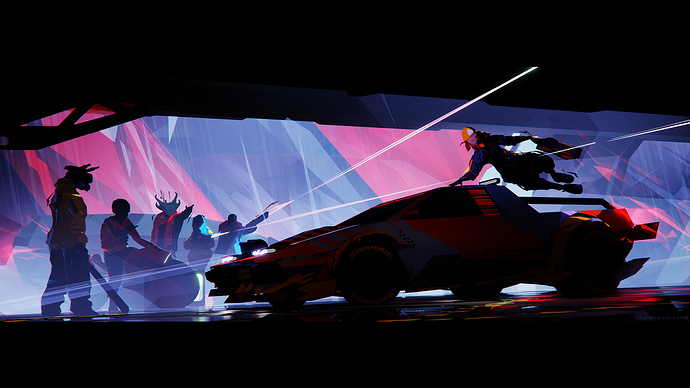 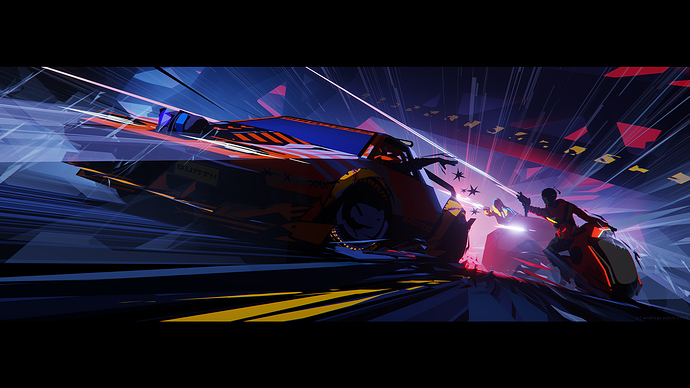 Wow! Very impressive. How did you achieve this “painterly Photoshop” - look? It looks like something Blender would not really be able to achieve. Could you share some insights? I am intrigued <3

Awesome ! Nice framing, nice colors nice style !
I’m also quite curious about how your scenes looks like ! And I’m looking forward new stuff from you !

Wow… really liking the style. Very cool ilustratorly take on low-poly that I super like - and also very nice to see your makings of - particularly the rotation of the scene on https://www.artstation.com/artwork/Z52BqN

Now I want to see it animated!

Thanks!
Technically, it’s oh so very simple really. I’ll try to take some screenshots which may shed some light - but in short:

I like the ‘Painterly Photoshop’ term you used - that’s how it feels to work on those. That’s EEVEE, I can see it as it will finally look, and just move things around, work with silhouettes by moving those transparencies - it’s how I would work in 2d/photoshop during the comp/post phase. Now I’m doing it in 3d and it’s awesome.

Those animated GIFs are just an afterthought at the moment - but since they are so easy and quick to do (thanks EEVEE), why not? To be honest, I’m bit surprised this works so well with camera moves… 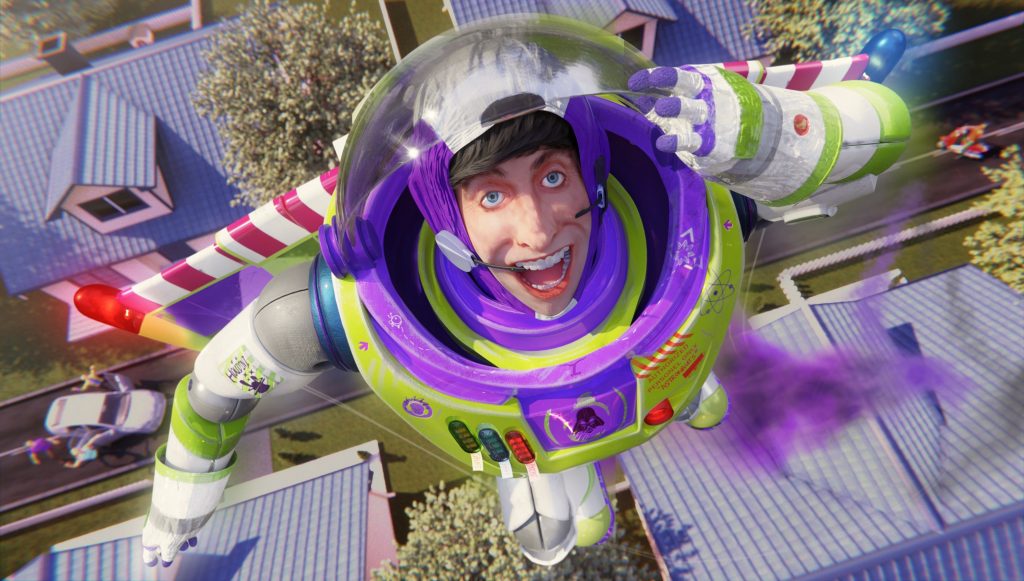 Every week, hundreds of artists share their work on the Blender Artists forum. I'm putting some of the best work in the spotlight in a weekly post here on BlenderNation. Old vampire  Portrait Sculpts Watch Tower  Kitchen interior Mero 6h...

@KRUChY : Thanks. It is eevee. Shader to rgb node is eevee only, and that’s what I use for hard shading. Also, there is some grease pencil in there, but not much. Splatters, motion lines, etc. 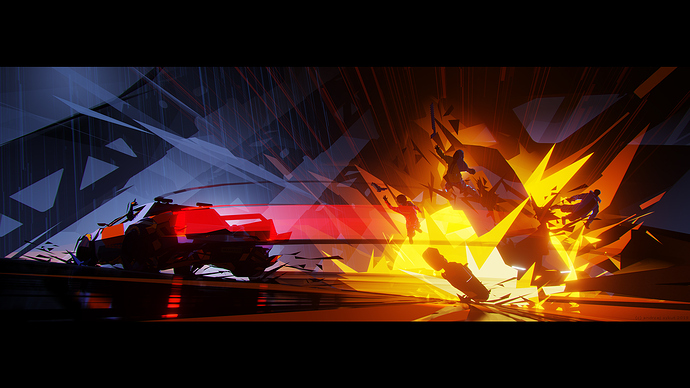 And here’s a screenshot of the material setup: 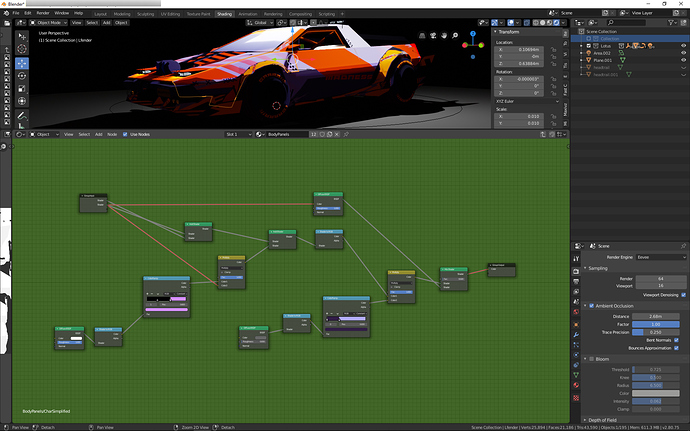 And the gif, of course:

This is excellent. Can you tell us more about how you set up all the planes?

Very nice composition and use of color. You should do a tutorial series and sell it in Gumroad.

damn those look epic, the stills are really cool, but the videos where the 3-dimentionness becomes visible are on another level

I’ve never “liked” so many posts before!

This smells so much like what Shadowrun should have looked like in my imagination. Thank you for taking the helm so powerfully on such a visual concept. Your gif presentations are like pop-up book excitement!

Having Childhood Speed racer flashbacks. Love the colors too.