hi all,
some characters i did for my girlfriend yesterday.
She works as a teacher in primary school.
Hopefully ill get the same speed in the 3d process

a new model is born, i ll call her …dont know.
She is completly rigged (thanks to PitchiPoy Studio)and ready for action …She told me to give her some poses and i done her this favor. The rigg and topology are not good in some cases but overall i am satisfied.
She will get some additional details…for example a sun umbrella … maybe some improvments for the rig and of course a nice texture and light setup. 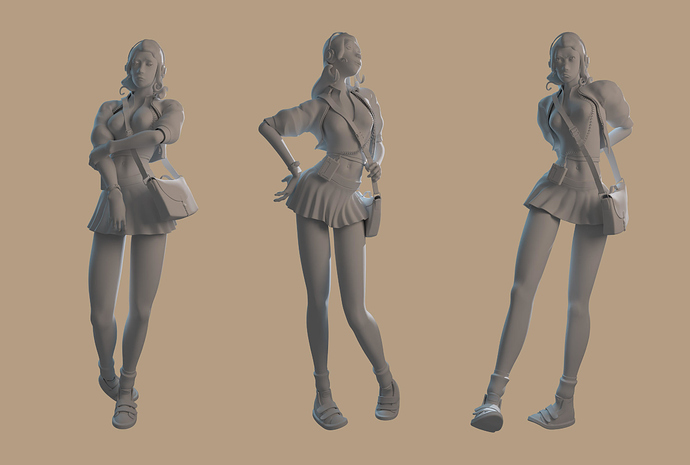 Ok edit a better picture quality and get some questions by the way.

Is it posible to get shadow pass from mesh lights in cycles ?.
how can i select bevel weight edges ? vertex groups are not a option because parallel edges with one surface between them are not possible to store only as an edge ?

sketch from yesterday and today[INDENT=2] 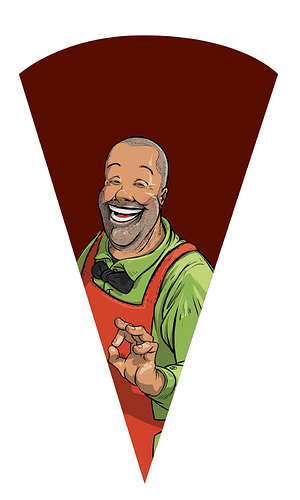 try to find a good composition and made some value sketches.
I tend to the first one but still not sure.

Yeah, I like the first one the best. Although, the second and fourth are quite nice.

now i am finished with the project. Now its time to bring the small animation on the first post to the end. 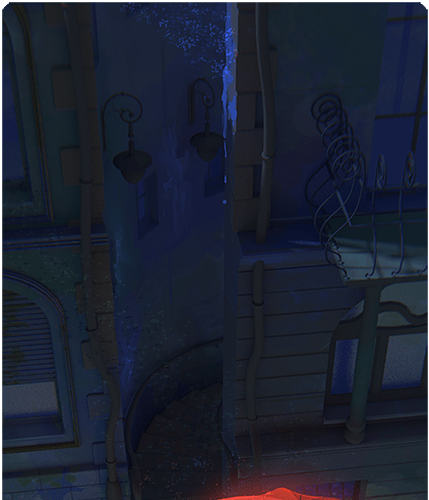 here is the finished 3d version of the 2d concept one post before.[ATTACH=CONFIG]348058[/ATTACH]

this is the 3d version of the 2d concept one post before.
Hopefully the upload work this time.
[ATTACH=CONFIG]348081[/ATTACH]

Very nice! You have some extra posts you need to fix.

Great job on the scene!

first of all thanks for kind words and second one i upload near two days ago but nothing happend.
I send a message and request to delete the extra post hopefully the moderator help me out and clean the sketchbook it looks realy ugly. 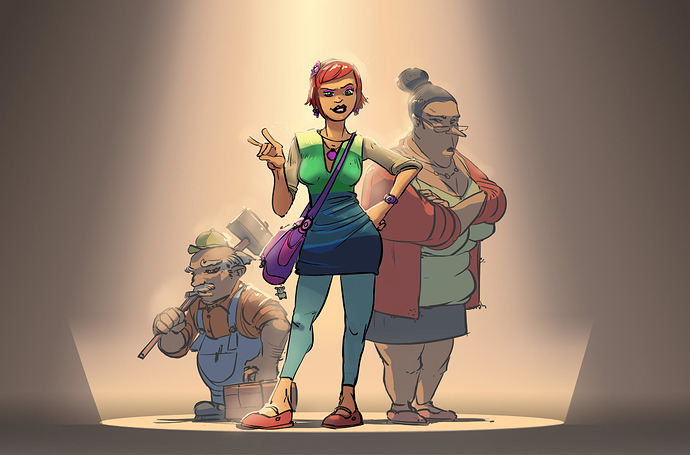 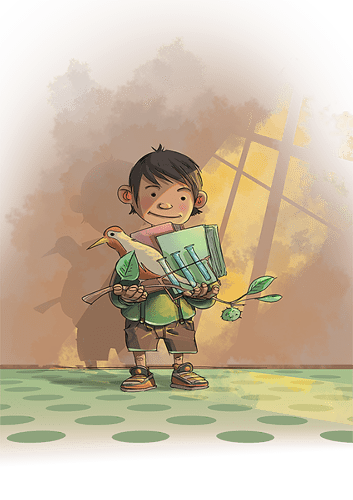 Wow! your sketchbook is so bright and colorful, I really like your characters.

@Rachel i am glad that you like it.
I added my homepage in the signature if you want to see more stuff.

I really like your tonal studies, lovely atmosphere. Look forward to seeing more of your stuff.

The paintings on your site are great too. I particularly like the paintings of the shrine. Is that the shrine near Fuji Yoshida?
It really looks like it. Lovely work.

Hi all.
My short movie is animated already and its time to render all camerashot in a low quality to eliminate all mistakes.
In this example i added a grass and treee movement also the light movement in the forground was to fast and strong but know its good enough in my view…i know the charakter animation is to mechanic but it will improve by more practice.

i make a higher quality single picture shot of the szene to estimate the time for each movie szene.At the moment it looks really bad because only the smoke takes more than two hours ( 500 samples 1920/1080 pixels ). I think about building a 6 node renderfarm …i will see.
at the moment i try to get each camerashot in low render quality to see the worst mistakes. 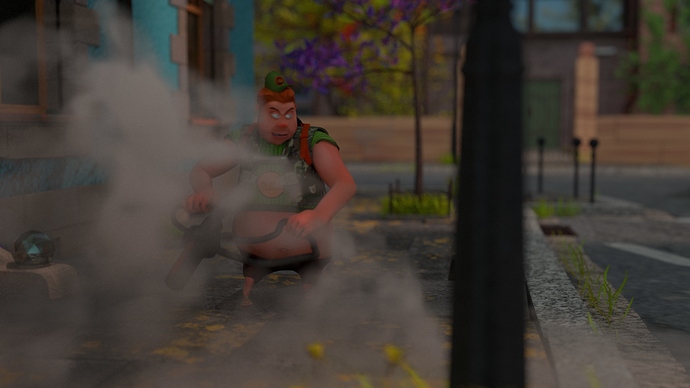 i realy appreciate your comment because your work and showreel is very impressiv if you like my stuff im pretty sure to be on the right way.
i took a picture as a reference from a chinese book…its a pagoda in Fujian.