About Normal orientation it’s broken, work only on single poly quite well

In Modo I often use “Selection” Action Center, and I never have problem with this. In Blender closest thing to “Selection” is “Normal” (I think), but it work very strange. Is it broken or calculates wrong values? Modo example Blender example


here is a workaround with keKIT addon for 3D Cursor

If someone looking workaround on this, you can use this addon and it’s feature “Cursor Fit and Align”. And then use 3d cursor rotation to align Gizmo. [keKit_Align] P.S. in my opinion this is one of the best addon for switching modo to blender.


I use it like Modo workplane, but it have some exeptions, but it best for now.

About array instancing object, I think, it’s not possible automate this, only by hand…, cos blender developed with a focus on modifiers.

thanks ! for the instancing I decided to use the animation node.

I found a video for making arrays. I am sure it will be ester when they will introduce “everything nodes” 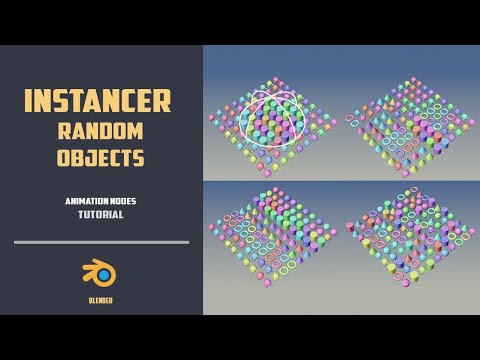 Does anyone know if there is a script that aligns the center of an object to the normal of a selected face (just like in modo). Here is an example of what i mean: 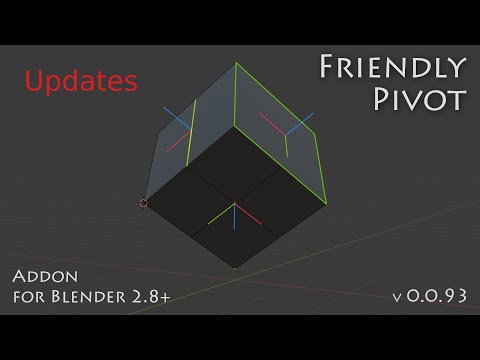 I think that would go:

IF by ‘center’ you mean ‘pivot point’.

keKIT soon will do this, for now it can “Cursor Fit & Align” to selection and then “Align Origin(s) to Cursor” position and rotation, but it was requested to do option to only rotate origin by cursor rotation (if I understand correctly).
And I think it will be possible to recreate pie menu like in modo after…
Just watch for updates

Trying to get bevel like in modo the exact value I type, exactly I want to see on mesh but not in blender…

Anyone know how to achieve this?
P.S. https://developer.blender.org/T77809 not a bug…

Does anyone know if there is a way to update an addon by overriding the old version so that I won’t loose the addon’s preferences.?

How to hide selected faces from rendering?
For example I have a one object flower (stem and petals), hiding one of this part doesn’t hide it from preview rendering (Cycles), like in modo where you can hide elements and objects separately…
It very annoying when you set up materials in Blender.

I don’t think it’s possible unless you separate them from the object.

and if not why no one has done it yet?

Is there any functionality similar to this in Blender?

I tried but it doesn’t work. Am I missing something ?

Thanks ! i must have an old version of polyquilt. is it possible to use it without using the T panel?

I don’t understand why they made 2 modeling system and now we have tools on the topbar and tools on the T panel that behave differently. why they don’t merge those 2 system together.

With F2 addon you need to understand how it works with specific selection.
Example:

Make a fully transparent material and assign it to the desired faces.