so i just got upbge working in blender 2.79’s UI
are there any tutorials for this methord of scripting? its easier for me to learn through doing stuff rather than reading docs.
usually i use the docs to expand what i know but it isnt really helping me here

I just keep being told to go here or there but never just an answer to help me get going.

If you find anything useful please pass it on and I’ll do the same.

are there any tutorials for this methord of scripting?

its easier for me to learn through doing stuff rather than reading docs.
usually i use the docs to expand what i know but it isnt really helping me here

i barely use docs lol, maybe handfull of times in 7 years, google and youtube got all the answers to your questions.

and the few people here that are helping got no time to explain everything over and over again, so you need to come with a specific question.

so how to use google:
what do you want to learn?

or even use the resource section, download a script/blend and look what it has done, try to changed it, get to understand things one by one/

any kind of tutorial - videos or text based and all that.
sorta like an introduction to the objects and the programming

So I guess this site isn’t for helping people use Blender.

What is it for? Advertising/marketing CGI skills?

Telling people to use google is just lame. 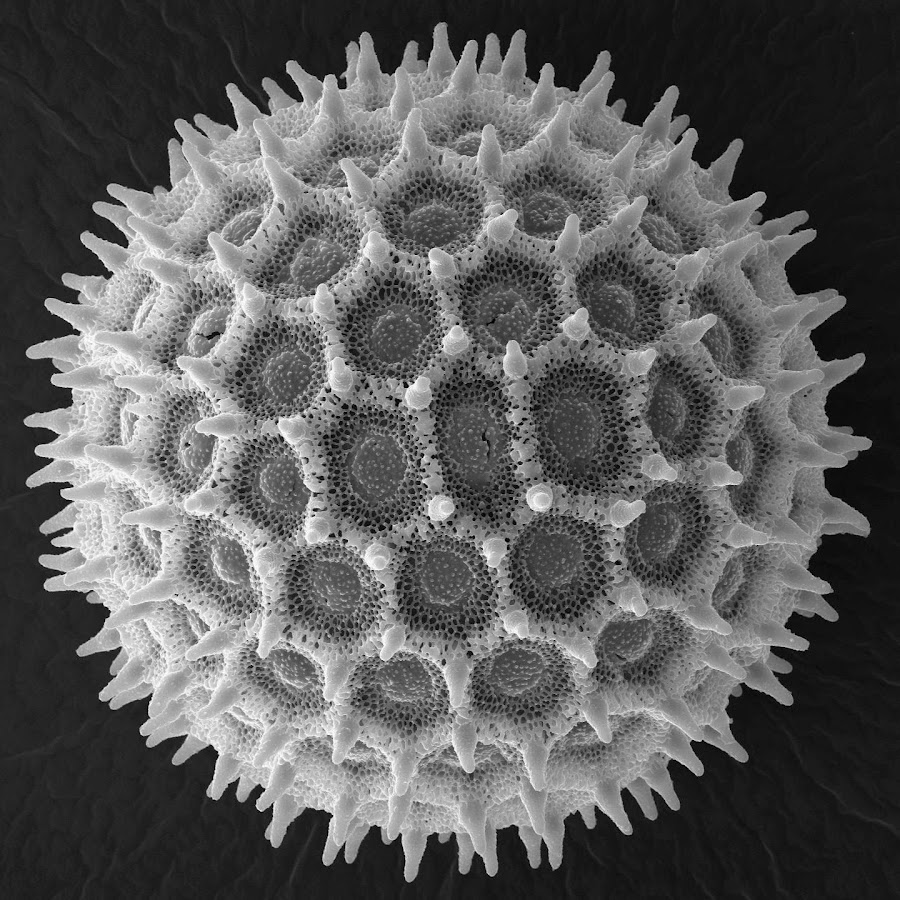 this guy has tons of videos where you can learn how to do things in the bge with python, upbge it’s probably mostly the same thing, i dunno, i use bricks mostly. hope that helps

oh, sorry. i didn’t understand what you were asking for. didn’t know there’s so much of a difference between scripting with bge and upbge

I didn’t know either. Very little about Blender is clearly explained.

the main problem i found is that information is very scattered. searching things on the forums before the change to disqus used to be enough for me some years ago, but things seem a bit hard now.

cotaks suggestion of using google searches is good (searching directly on youtube is a good option too), it’s how i’ve been operating for the past few years. but then again, i’ve been using bge since 2008 and usually know what i’m looking for before i search.

give goran’s videos a try, start from the beginning, i never really got into python further than modifying a few scripts and creating simple ones, but they really helped me understand how python interacts with logic bricks and objects.

This section yes, it’s to HELP people, however it’s not here to hand out PRE-CHEWED scripts, that’s not how it works.

Telling people to use google is just lame

No it’s not, i could also say go to a book store and buy python for dummies or bge for dummies, etc.

I learned it the exact same way, by trrial and error, and if you show some effort in actually learning something, even googling for something and come up with a test script, if it’s faulty or not, you show effort, when you show that people will be more eager to help.

There are just so many people here asking for this and for that, and don’t want to try anything on their own. they all want pre-chewed script, and that is something most experienced users will avoid. We aren’t here to create you script, we are here to help with your scripts.

cotaks suggestion of using google searches is good (searching directly on youtube is a good option too), it’s how i’ve been operating for the past few years. but then again, i’ve been using bge since 2008 and usually know what i’m looking for before i search.

I use google and look at video tuts but most stuff isn’t what I want/need. I learned how to use C++ and C# very easily because there are many good resources and lots of code samples, but for some reason I can’t find anything like that for python in Blender. At least not so far. I expected this site to be helpful, but it hasn’t been much at all. Everyone but one person has just been vague and give one simple line of code like that explains everything I need to do for a simple programming task (parent a camera to an object). None of it has worked so far.

don’t look for python stuff for blender, it’s a whole different thing (well, actually for UPBGE 0.3 you can use blender’s python i think), look for blender game engine specifically.

I need to do for a simple programming task

parent a camera to an object

see what i mean, i know i already given you an example, but look at the results

Okay, this just confuses me more.

I’ve been told that I shouldn’t use older versions of Blender.

I’ve been told that I should use older versions of Blender.

I’ve been told that I shouldn’t use the BGE.

I’ve been told that I should use UPBGE.

I try using Blender 0.30 and it constantly crashes, with or without python code. So I’m using 2.79. I don’t really know which version of game engine it is at this point. I think it’s BGE and not UPBGE.

I haven’t been told what the difference is or why I should or shouldn’t do any of that.

I’ve been given lines code that aren’t explained which they are for.

I’m about to give up on this place.

welp, yes, there are a few different versions of the engine, and each has its own requirements and features. i understand that it can get confusing.

UPBGE 0.3 is the latest, it’s in alpha stage and uses the latest blender version, with the new viewport renderer EEVEE. The crashes might be caused by a lot of different things, that said, I’ve used it for the latest blender game making challenge a few weeks ago and didn’t run into much trouble, so can’t help you there.

Leaving that experimental version aside you have UPBGE (0.2.5 being the latest) and BGE, both based on blender versions before blender 2.8. UPBGE is a fork of BGE and both share most of the same functionality, with UPBGE having more development done to it, and apparently some python changes that made @zyugyzarc ask for help here.

Honestly, at this point I wouldn’t know where to start myself, and without knowing what you goals are or what base of knowledge you have it’s hard to recommend something.

If you were to start with the tutorials I linked, you probably should try to match the blender version he’s using, since the API and blender itself changed in time and things may not work in the most recent versions.

I don’t know why you’re trying to use blender’s game engine either, don’t know if you tried other options.

The community has changed a lot along the years, and after the blender devs stripped the game engine from the official versions the few of us who remained here are even fewer than before.
I think I’ve seen an uptick in new users, but most of what I read from them is demands and complaints without doing much (if any) research before asking, I think it’s understandable that long time users get ticked off by that.

@Cotaks, for example, is one of the most helpful users I found here along the years. You could go to his resources thread, download them all and dissect them, that’d be a great way to get up to speed with the engine.

Thanks for the info. I don’t mind using 0.30 on the side, but since it crashes so often I switched to 2.79. I’m just writing a game for my own use and was happy with using logic bricks until someone told me that using python would be better, which it certainly will be in the long run. Getting the confusion of different versions out of the way will make this somewhat easier. Too many people here were giving me suggestions that were just making it more confusing, partly my fault for not knowing about the different versions, but not all.

As it is, I found some code that does what I want, so I can cool off and move forward and by tomorrow it will probably be a whole new set of problems.

Thanks again for the explanation.

Been there already a few times. Finally found something that works.

This section yes, it’s to HELP people, however it’s not here to hand out PRE-CHEWED scripts, that’s not how it works.

I never asked for a whole script.

Don’t suggest that I want someone to do my homework for me. With the right direction, I can do things for myself. I’m not a leach like that ANSH.