How to track footage that goes in a circular motion

I’ve been trying to track the game footage in the link below for a week already but couldn’t get it to work. I tried tracking everything myself, and the detect new features method when some tracks are starting to disappear, the lowest I got was a solve error of 17 with both methods…

It’s probably because of the obstructions, but those are important for my scene. So I tracked different things before and after the obstructions and joined the tracks, also didn’t work. Since the camera goes in a circular motion, there’s no track that stays during the entire clip. What I’m trying to do is put a robot in the middle and the camera goes around it (I also put bottles on that spot on the ground for more tracking information)
It’s getting really frustrating now since it’s an important project to me. I also uploaded some pictures to get an idea how I tracked it.

It would be awesome if someone could help me figure this one out! Thanks! 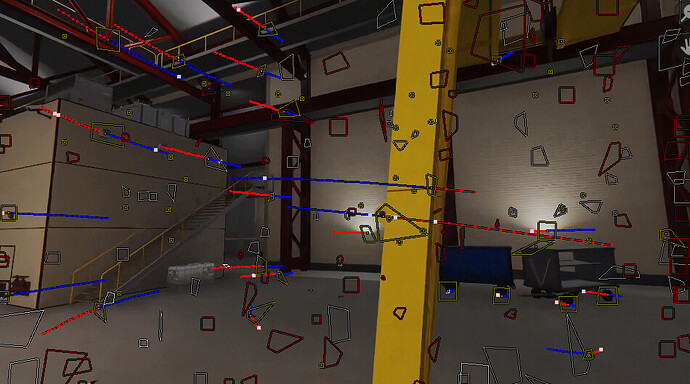 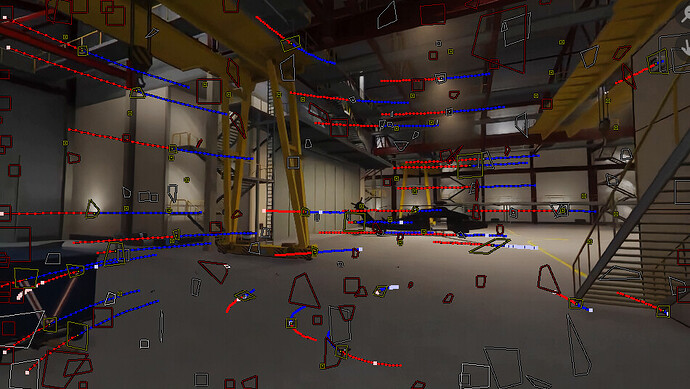 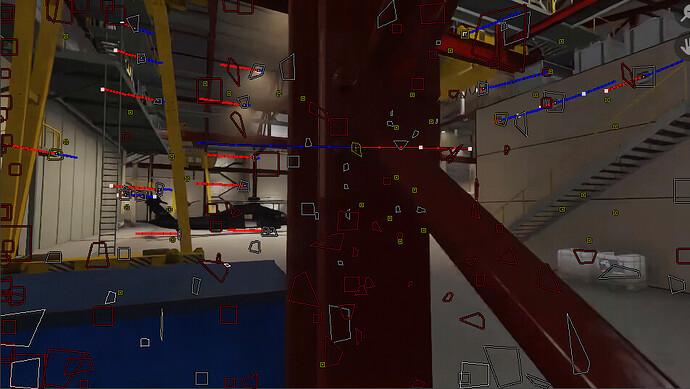 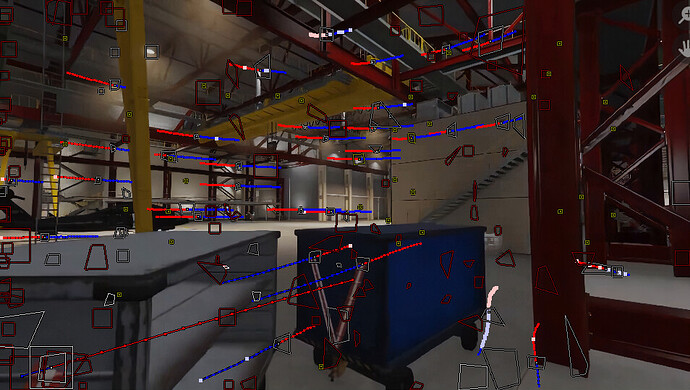 Try removing those tracks that are near camera, at those bins and the red pillar.

I’m so confused…this entire scene is CG, why the need to track it in the first place?

I know this is an older post and the guy has probably moved on…but it just strikes me as a bizarre exercise.

I just converted your YT video to an image sequence and fed it to Colmap (an open source photogrammetry software). It took about 9 minutes and it gave me a camera track (on “Low” settings) that shows where your problem lies: The camera you’re trying to track and solve with Blender’s built-in Motiontracker has an animated focal length ( = zoom lens) that currently Blender can’t solve no matter how hard you try. Here’s the animation curve of the focal length it gave me: 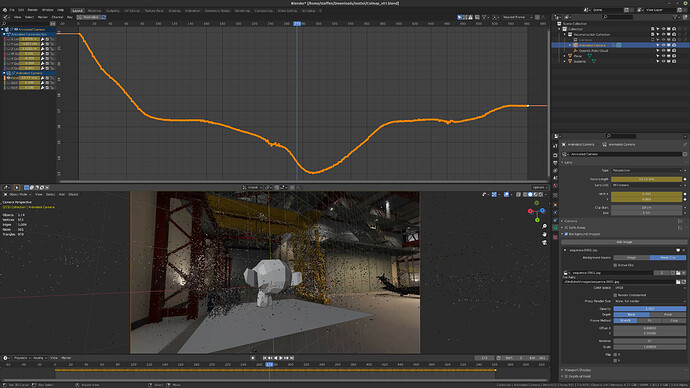 You will need another solver like Syntheyes or use a photogrammetry app like Colmap or Meshroom to get a proper track.

Wow that’s crazy man u just showed me what I’m trying to do for so long haha that monkey head track looks so good even on that low quality video! What do u think is the best motion tracking software for my case? I always work with the blender motion tracker because it’s build in and easy to use, so I don’t really know how others work. Also I don’t quite understand how I can motion track my video in another software and then put my animated model on that spot in blender? How is that linked together? Sry I’m a bit new to all this haha

Hi, there is still the issue of the head appearing in front of the objects, some of these objects/structures will have to be modelled in 3d to get a realistic view.