New project. I’ve only got 2on the go so why not start another. 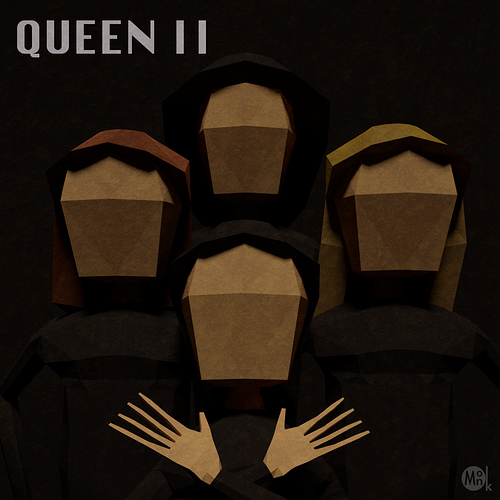 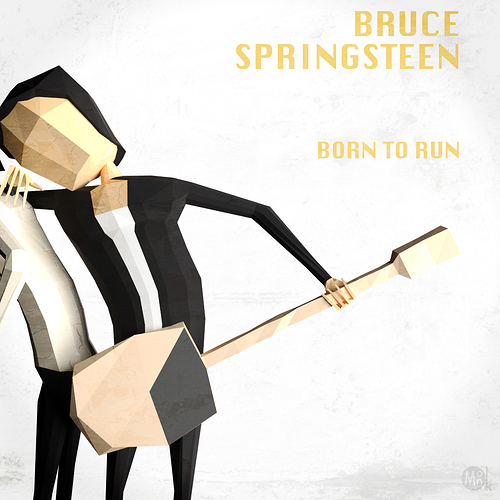 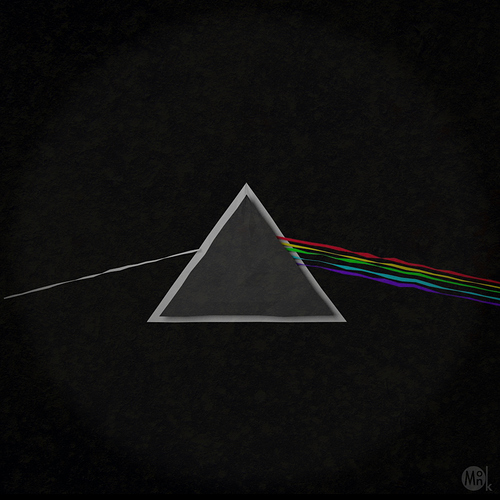 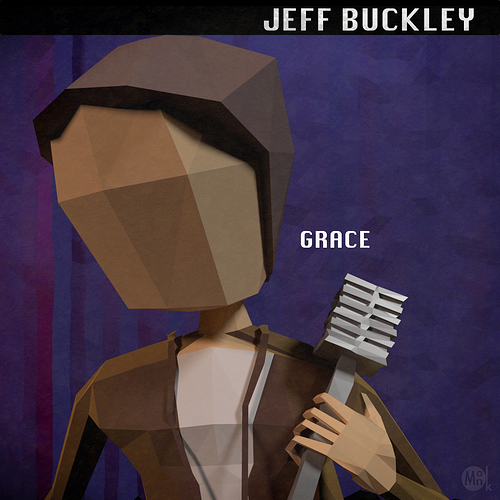 Here are some more. 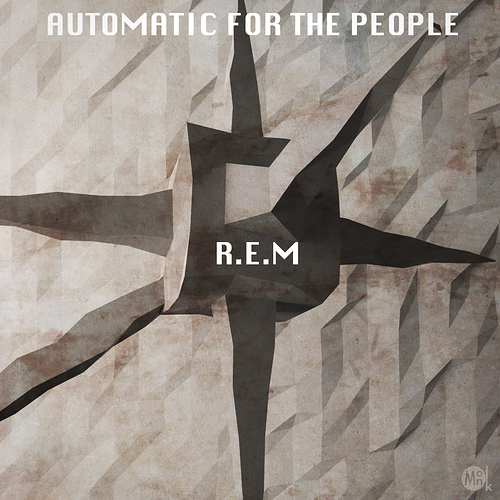 Cool, another Monk to follow. They are nicely done and I really admire the paper like style you created here.

I think there was some post production involved to create the film graininess?

Yeah, most of the effect is done in post. I have found that low poly is a lot easier when done this way.

Then using grunge and paper textures on top i create the final image.

Far easier than putting them on the models themselves. 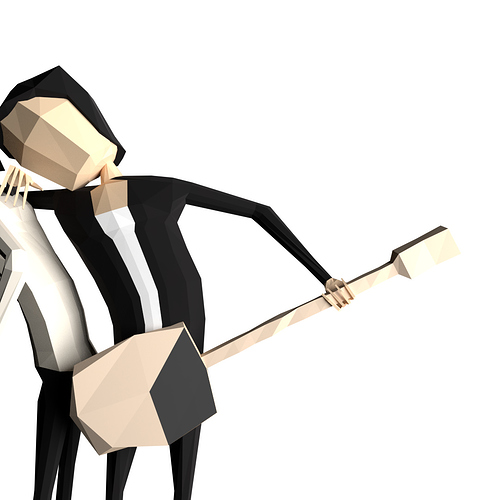 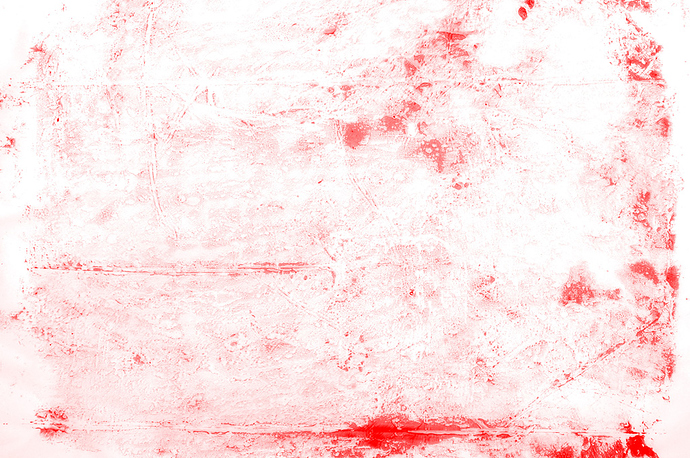 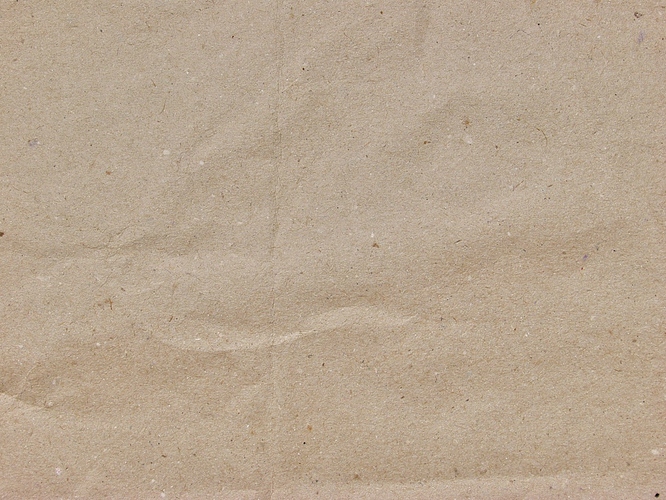 how is the paper texture done?
procedural or image ? 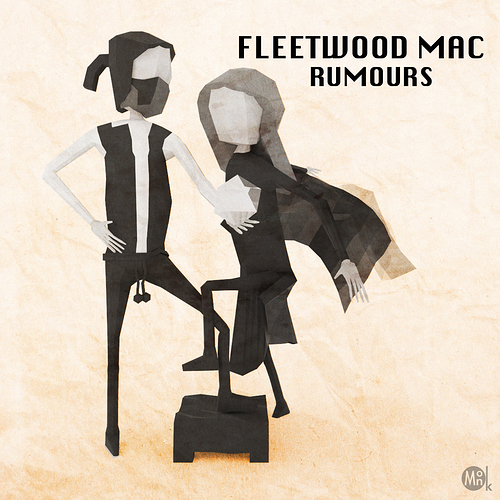 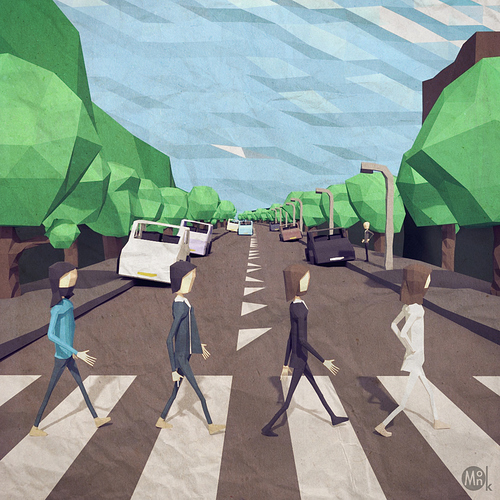 Niiiiiiice…“Who’s Next” might be a good one to do.

Really good job, I especially like the Pink Floyd one.

Great idea and nicely done. Automatic For The People is my fav. It’s very similar but at the same time slightly different. Interesting…

Do you take requests Monk? hehe

another amazing job with a brilliant idea.

fun idea ! What about a good iron maiden one with eddy

Curvemaster: nice idea. i’ll add it to the list.

Kohg: if you can hum it, i’ll produce a low poly album cover for it

A universe of subjects for new, nice renders

haha. i may well have done.

Here for you Harley. Plus Elvis. 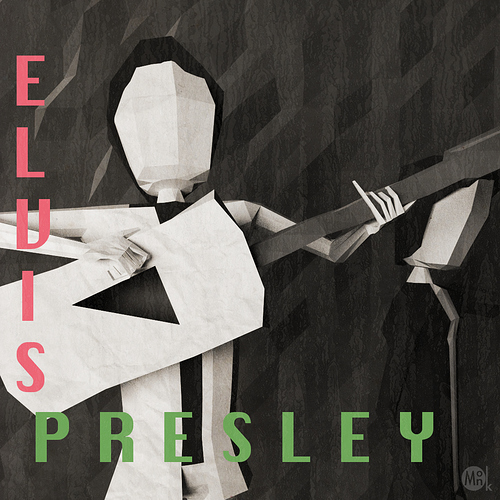 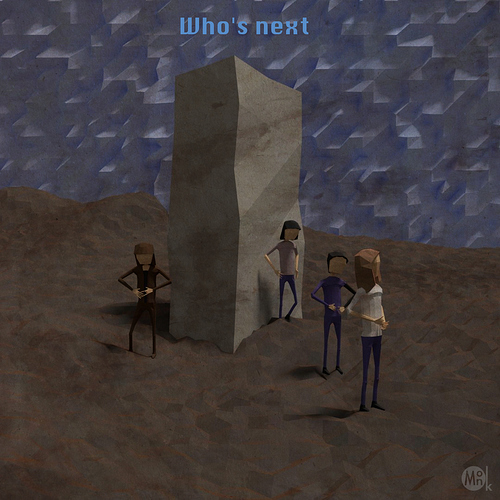 Hey thanks Monk, turned out nice, after I suggested it I went and dug out the CD to look at the cover, I wasn’t sure if there would be too many “characters”. But it ranks up there with one of the classic albums for sure.

I must admit that I don’t know it very well. Although I did listen to it on youtube as I made the image.

I’m listening to all the albums as I make the images… I got half way through track 2 on the Darkside image yet listened to the entirety of Abby Road twice.

looking at it again with the others, I may need to brighten Who’s Next. It seems a bit dark.