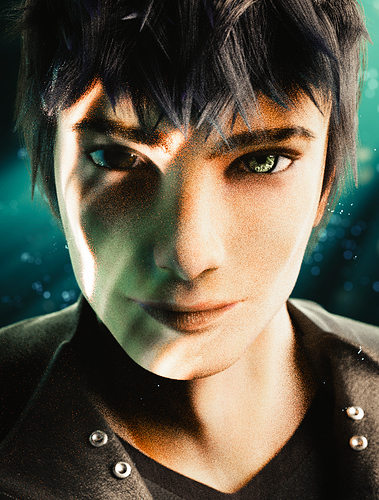 Hello!
After nearly 3 years of procrastination, I’ve finally started on a male character~
Anyway, here’s the head model so far.
I’ve never done a guy before…but the lower half of his face looks kinda weird, especially from the side, and I can’t figure out why…
Any feedback is appreciated!

Great progress, I feel like the jaw it’s too small for his face. It’s like a mix of a grown man and a child depending on the angle I focus

Female and male facial structures are very different, so when you put off modeling a dude for a few years, your brain may get ingrained in the mindset of following the rules of female anatomy. For example, the jaw as stated above, is very rounded out and smooth, resulting in a more feminine appearance. You could make it more flat to even it out. Also, the lips could be thinner and flat as well as making the nose slightly larger and rough. So far, you’ve done a really amazing job with creating female characters, but that experience is working against you when trying to model a man. I’m a bit excited to see how this will turn out.

Probably a good idea to elongate the face in the vertical axis, including lowering the jaw some. Right now the eyes & mouth form a near-perfect equilateral triangle, which is a common beauty-norm for a female face. Either bring the eyes slightly closer together or (my recommendation) lower the entire bottom half of the face a little, probably a cm or less. Bring the end of the nose down with this change, but perhaps not so much, just a slightly longer and thicker bridge.

Squaring up the entire jaw and skull would also be useful, with flatter temples and a more angular maxilla. Thickening the brow ridges is another option. I would also give the ears more flare, have them stand out from the skull more.

BTW, having spent over a year with female faces & form on my muscle system/universal figures, I totally sympathize with the mind-shift necessary to model a male face, which I’ve now started on myself.

Thank you all for the feedback and tips! There were a lot of things I didn’t realise~ Haha, I guess three years of only making female characters really has gotten to me

I think the face is coming together better (a little less androgynous, at least). I’ll probably give texturing a shot soon and see how that goes~ 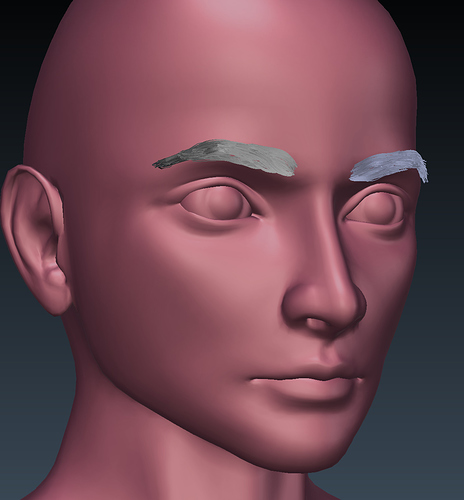 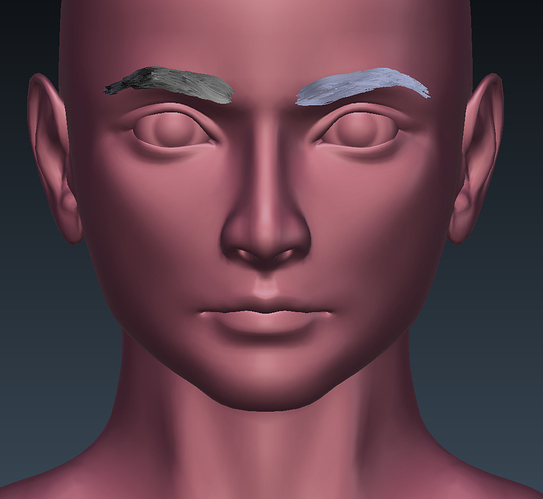 I think that the forehead might be a bit too tall
This is a great start so far.
Not much else to say

chebylshev could you make him more manly

I can’t seem to shake that feminine influence, but I’ll try~

It depends on what you’re aiming for. If you were looking for a more stylised male face then I think you’re already on the right track. It has an anime/manga quality to it as it is in the last image.

It actually reminds me a little of David Tennant.

If you wanted to try out something like Chipmasque suggested. I did a very quick, exaggerated paint-over to illustrate. 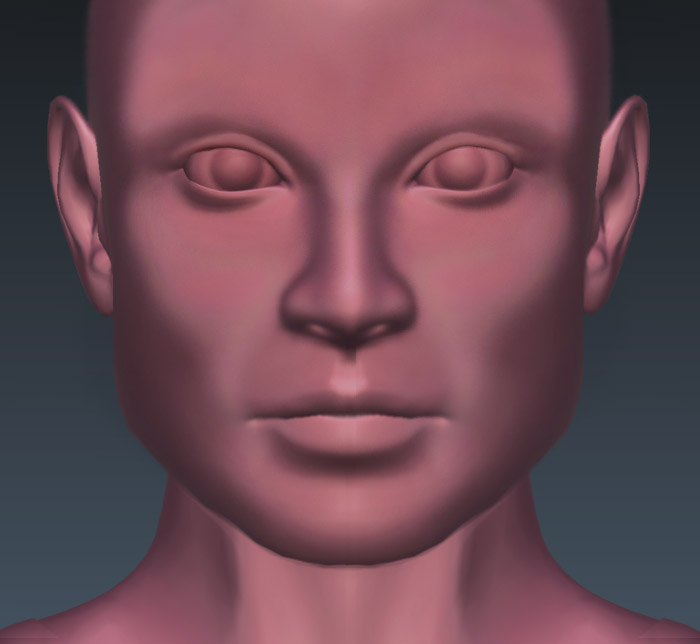 Thank you for the suggestion, Macser

I think I’ll do something more stylised though~

I echo Macser’s comment about the stylization in your last image – definitely not as androgynous as the first but along the lines of how the anime style depicts a lot of male characters, specially its heroes. Being an old fart, I’m not a fan of that style but I recognize its influence and appeal, so hang in there, no need to get all Clint Eastwood

On top of all the thing that they comment, I think you have to put some work in the areas in red of this drawing (not a god one… but) The neck is a very important difference. And Also, your esternocleidomastoideo, is not well placed. 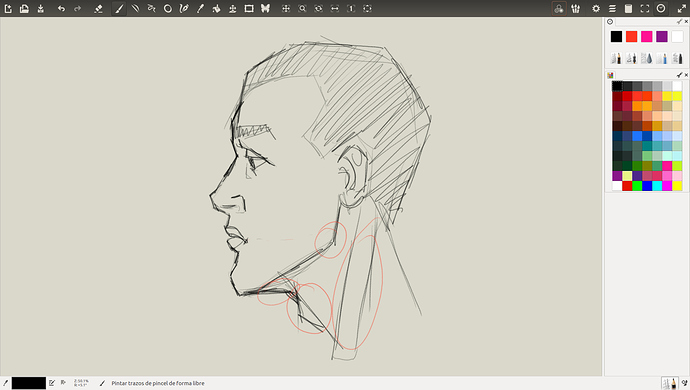 Thanks for keeping an open mind, chipmasque

I guess part of the reason also is that most of the guys I know are really thin and fine-boned…but yes, I am pretty heavily influenced by the anime style as well~

Thank you so much for the reference drawing, Tonatiuh! Super clear and helpful :D! I should have studied the anatomy some more before starting this project…haha~

Whelp… did some work on the neck and face…still stylised, but hopefully more like a man now? 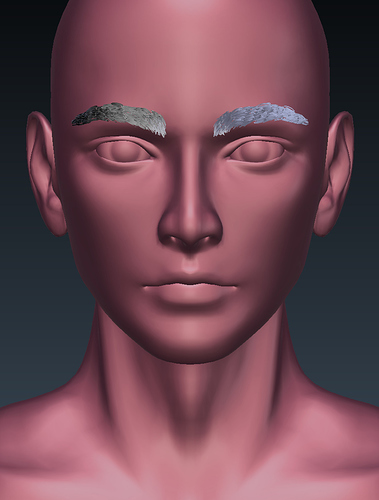 :yes: Definitely a lot better to my eyes.

This one looks alot better

I really like it a lot more!
But I guess you don’t mind if I critic a little more hehe: 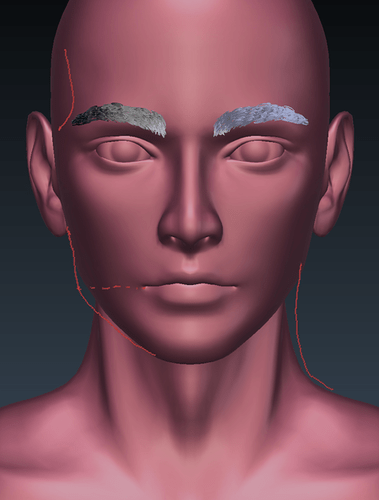 The anatomy in the neck is a lot better, but I think it need some refinement, and some softness, it seems he is trying to breath in a panic attack! just some smooth to the transitions.
The angle of the mandibular bone, can go a little down, and the base of the mandibula can be a little round. and maybe some fat?
Also the crest of the frontal bone will make him a lot more masculine, along with some more supra-orbital crest.
Well that is what I’ll do, but it is an stylize character, so you know better.

Also after looking at it it seems. That the ears are sticking out too much
You could try putting them in a bit