I’m putting my work mainly because I want some feedback, critiques and so…
Been blendering for two years now, but not actively, only on spare time and when I feel like it.
Welcome everyone. 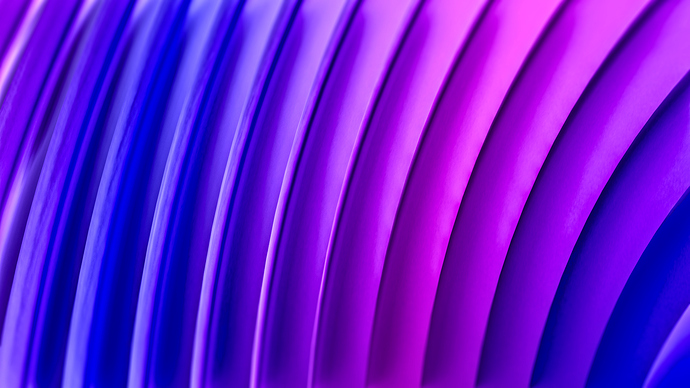 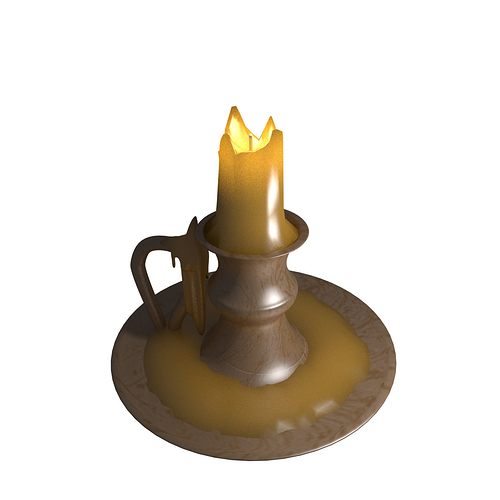 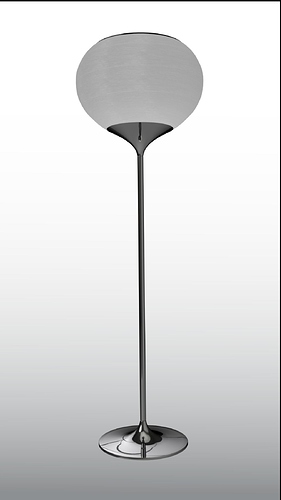 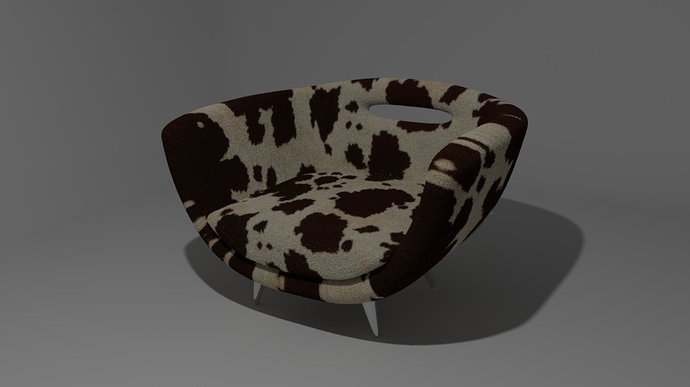 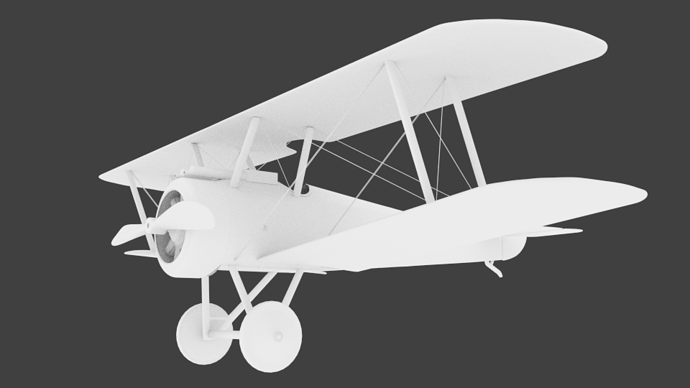 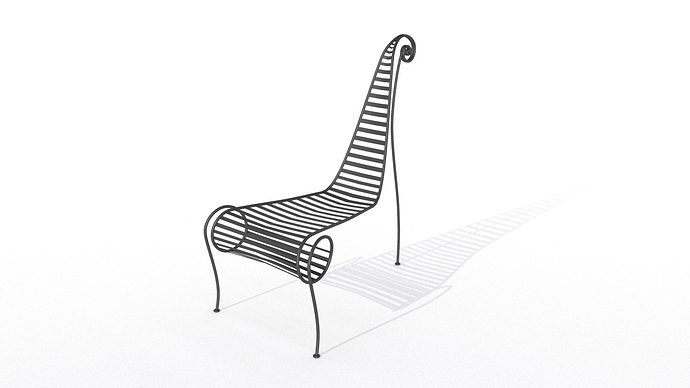 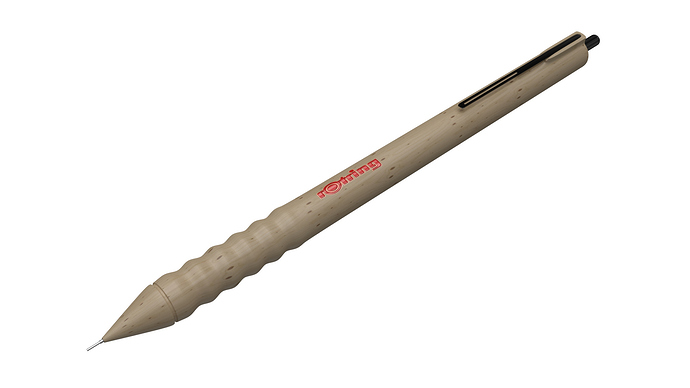 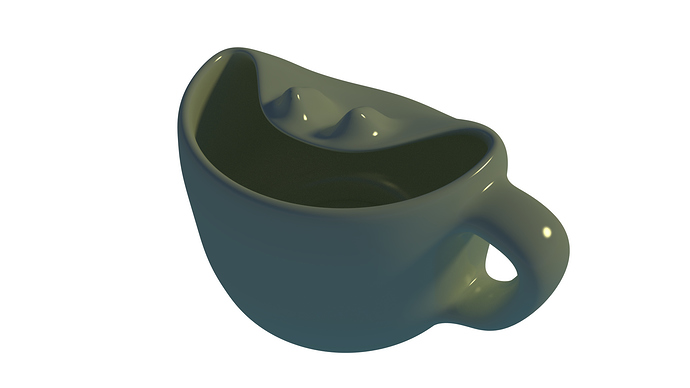 one brilliant idea from my friends. we were thinking of a cup to have when you have a running nose… 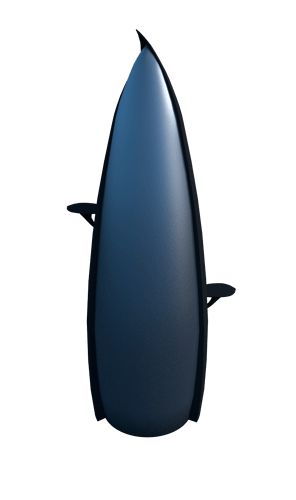 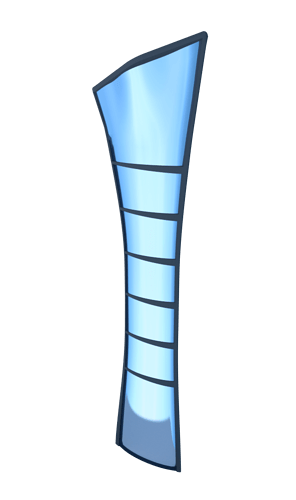 failed game project (concept not mine)… 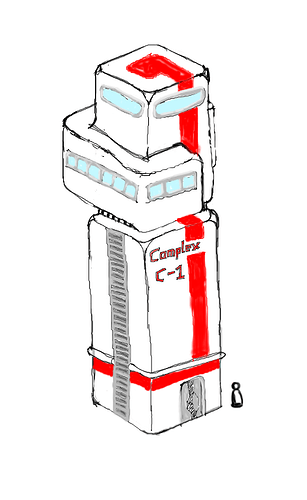 my concept art for the failed game project. The name of the project was Project Enceladus and I volunteered for it from this forum. 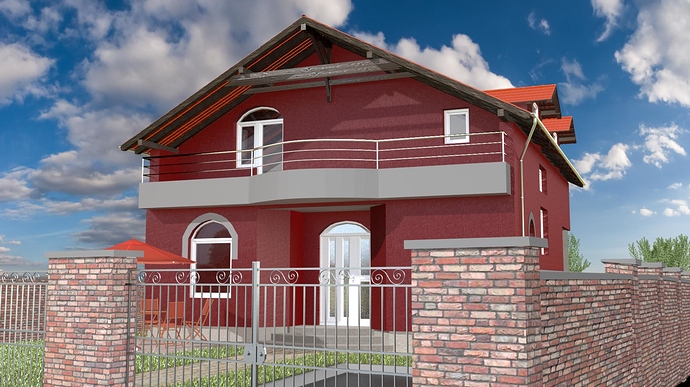 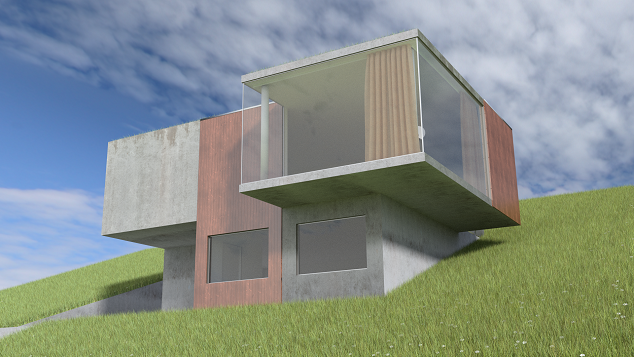 my concept, my concept, second archviz made for the portfolio, but I’m not happy with how it looks… 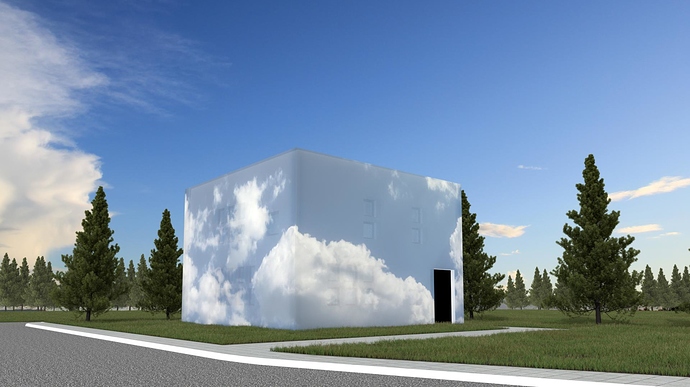 a visualization… not happy with the facade, I didn’t have reference for the material…

a bit of arch-viz isometrics… 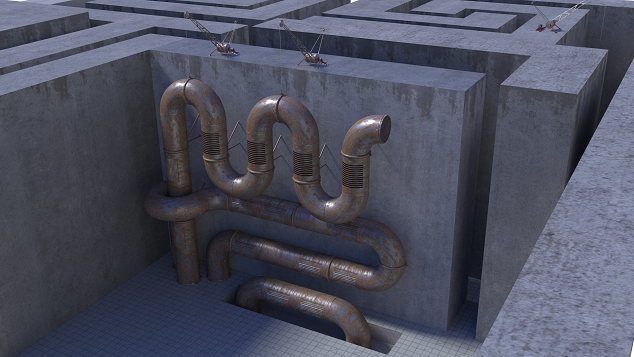 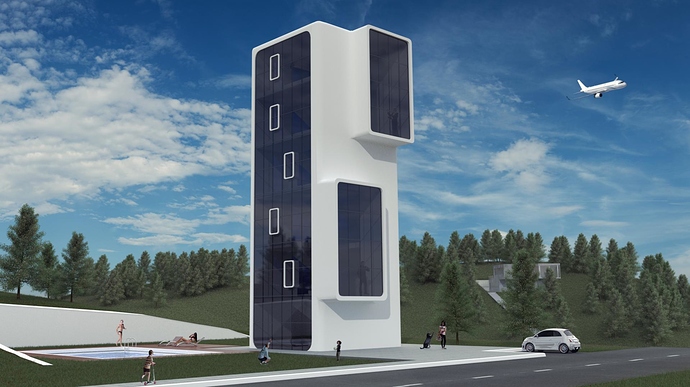 my latest arch-viz… my concept, blender and gimp… 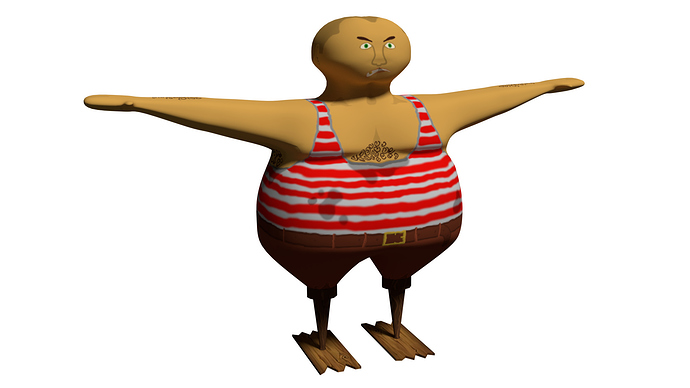 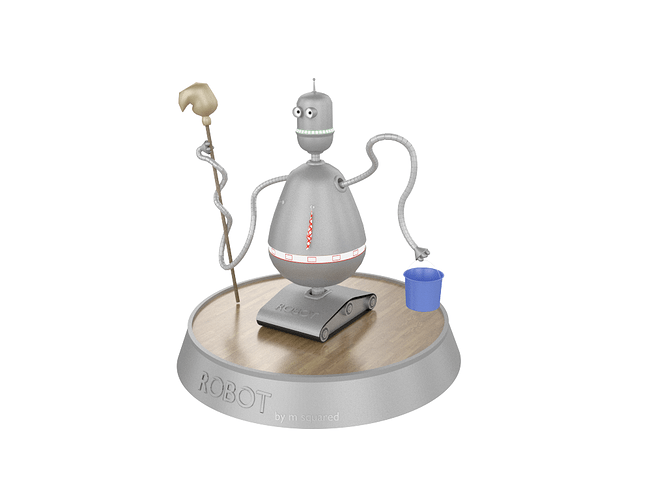 second character, made for fun 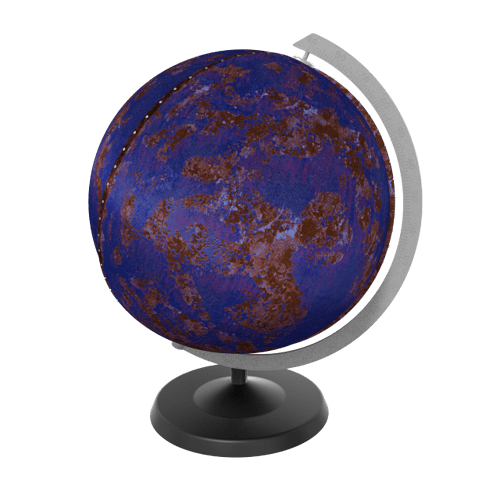 Looks like you’re having fun with it all! Keep it up.

Trash can.
Modeled and painted in blender and a little bit in photoshop (stickers and signatures). Rendered in unity. 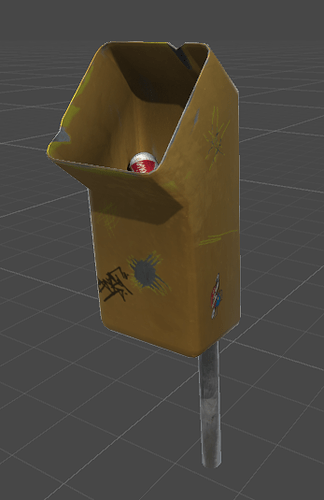 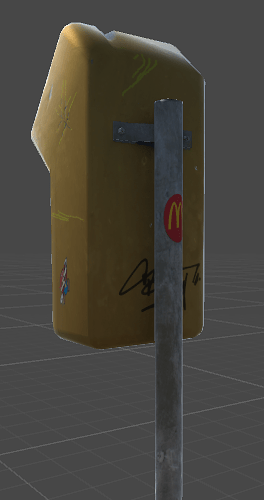 Nose cup Mark II has been modeled. How to use: Pour hot tea into the cup. Put your nose into the holes and then blow it. All the nose ingredients will go into the container in the back of the cup. After use clean with the brush supplied with the package. Breathe freely and enjoy the tea. 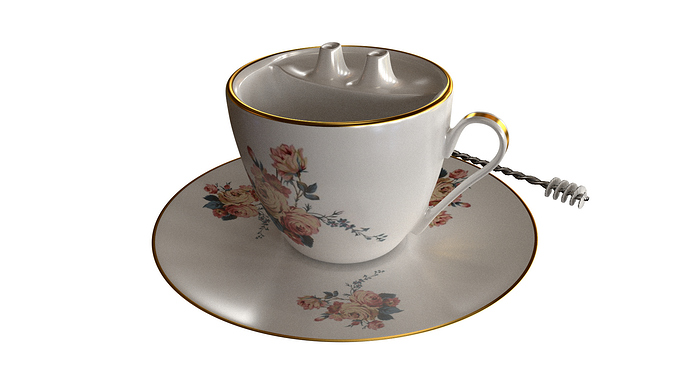 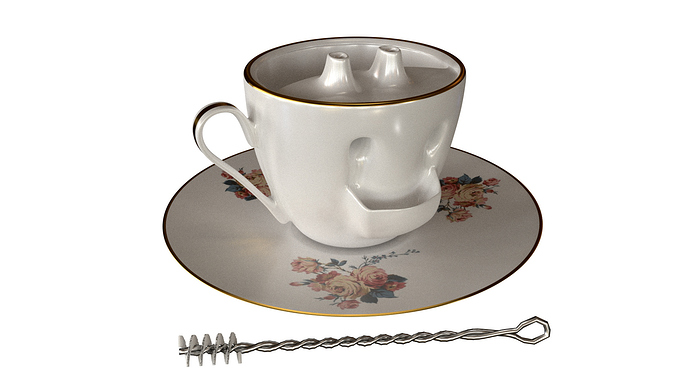 Seems you have fun here…

Nice texture on the Trashcan too.

Thanks for the feedback Tai, I appreciate it.
The saucer is not flat at all it goes as high as the bottom of the handle… but yet it appears flat to me too…

Yea I can sse it now…

Another model made in unity. I’m planning to sell it, as a part of a bigger package. 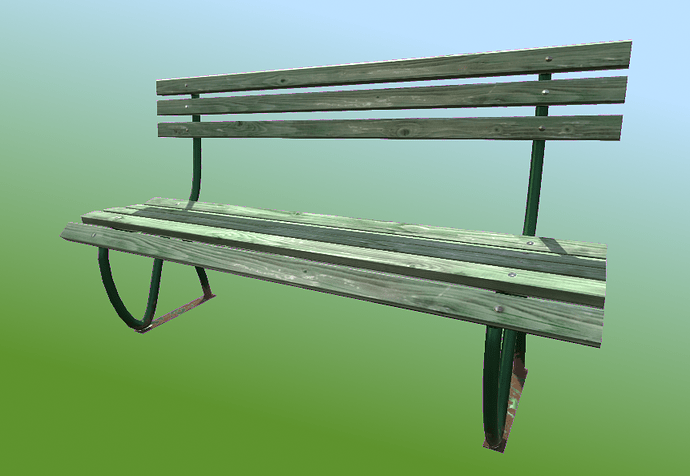