Hello,
I am learning how to modeling the human head.
Here I put 2 render one for the topoly and another for the base. 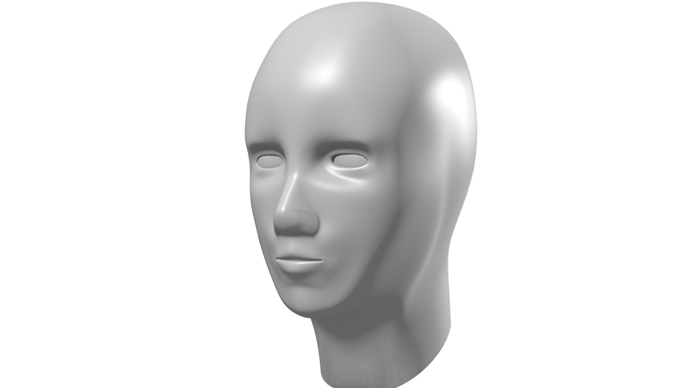 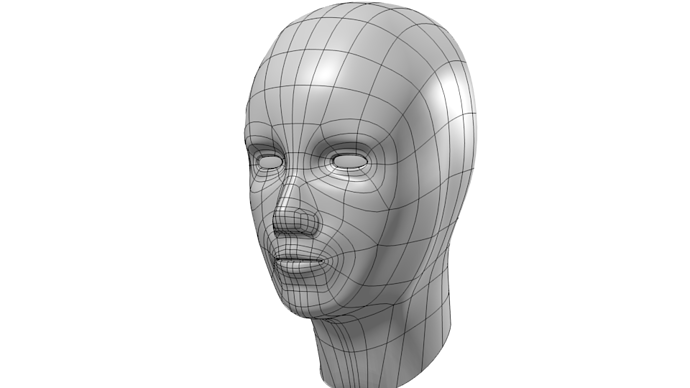 What do you think about the modeling, the porportions , and topology ?
It is a female model.

I’m a noob at this, but there is a few things I think is safe to point out:

Firstly, without a reference, is really hard to know where you are pointing to. So I’m referring to ideal female proportions.

Hope it helps. Keep up the good work. Took me 2 weeks before I got anything resembling a human.

The topology could use some work. A loop around both eyes like where a superhero mask would be would help a lot to define the cheeks and brow. And I’d send one of those loops around the mouth to encircle the nose for sneer-marks.
The face looks kind of boxy overall, but those topology adjustments should help make it easier to get a more accurate anatomical structure.

eyes look about a 1/2 inch too high

I read the comments, and I work very hard on the head loops at the moment I change the topology and I and more details 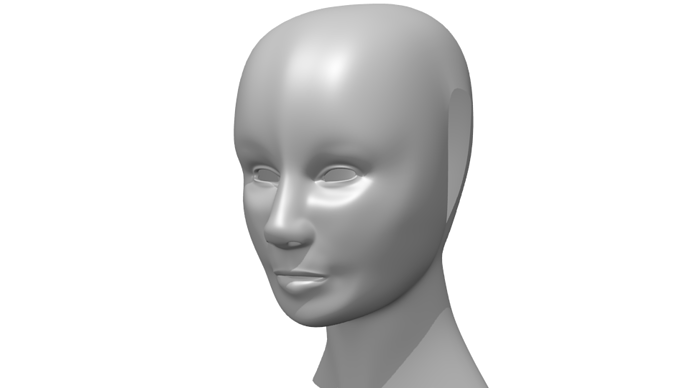 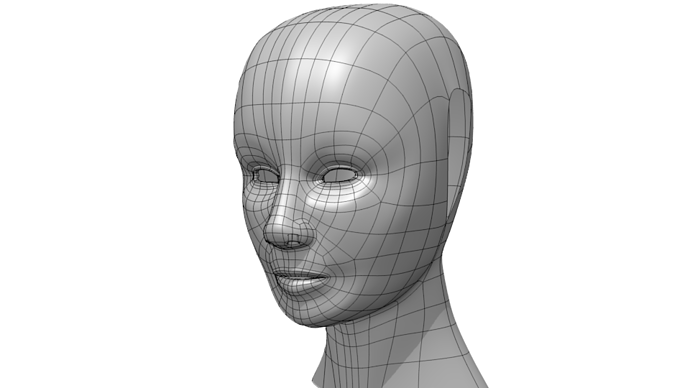 I think that the cranium form is not very correct but, the face look much better
Any tips for this?

The form looks a lot better. I definitely agree about the cranium.
I did a paint over of a quick topology fix I’d recommend. Aside from that I think it’s safe start shaping the cheeks and other features with the topology in place. Under the eyes in particular stands out as being a little unformed. You could probably get rid of some of those vertical edges up on the forehead merging them together above the brow too -should make fixing the cranium easier. 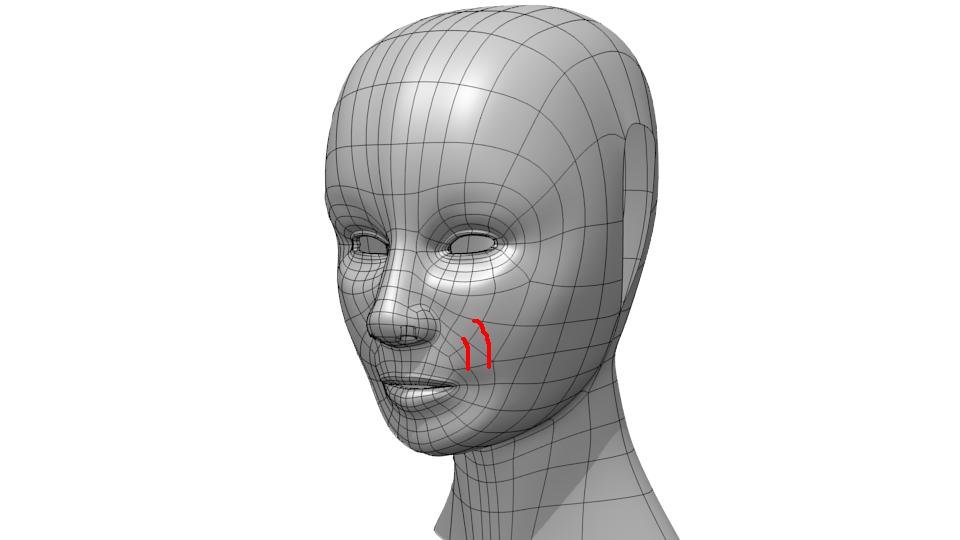 OK I post the renders from the front, and side view in orthographic shot. 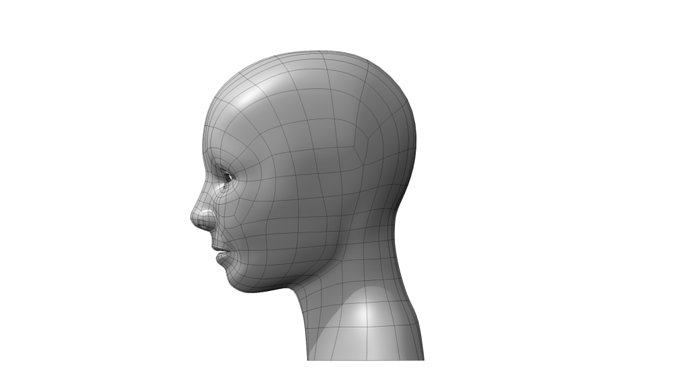 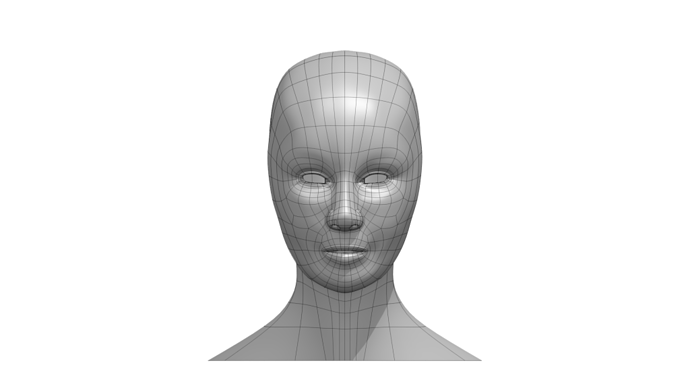 Here I upload some perspective render.

Some suggestions on topology … maybe someone knows better though. edit…(having trouble posting image…)

@jessegp Thanks for the tip.
I use now some help using scultping.

The jaw low better, and the top of the head looks better.
I use a book of reference for the cranium form. Topology still the same I just shaping.
The ear I modeling this apart, and I think the neck need mmore shaping because looks bad.
Any tip ?

OK…I’ll be honest the last renders are terrible 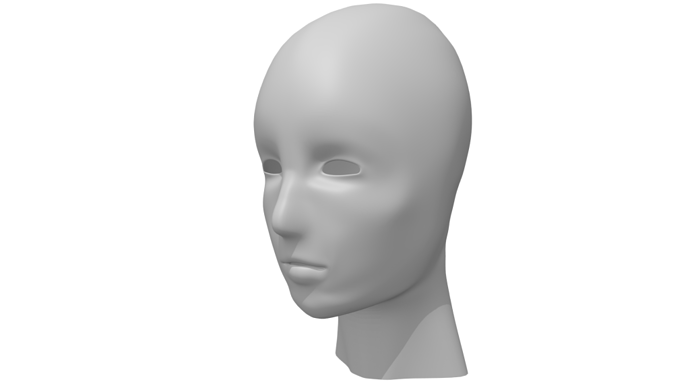 I work on the topology very hard and well using that the model will be have the correct shape it’s a little bit hard because the woman topology is a different than man topology I think. 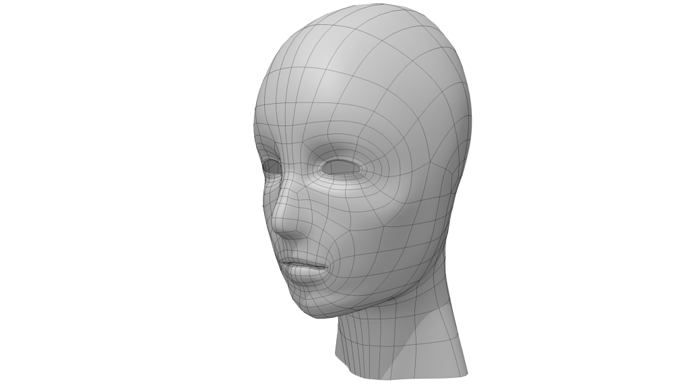 You can see the difference the topology is very important in the human head, I focus on the jaw, cranium, cheeks, lips, the nose is not complete but the general head shape is nice, I now that the neck is very flat because is just to complete I now the muscles are very important. but now looks nice.
The topology is correct?
FreeMind (FreeMind) June 27, 2011, 9:15pm #13

Very good progress on the topology.
The last images look the best, apart from the flat skull shape

What I don’t like is the topology on the nose. You should try to get rid of that diamond in the middle of it…

Did you watch the female modeling series by blender cookie?
If not, you should.

The eyes are not anatomically correct either. The series will help you with that aswell.

It looks a lot smoother and more feminine now for sure. There’s a few nasty poles in the topology still mainly in the cheek and lower eye area. But this is looking good. You’ve got control of the features now so its a matter of getting them to look like a character and not a generic head now. Are you using any reference?

The cheeks look fine to me.

You should seriously cut you topology problem out and just focus on more important things like form,silhouette, shapes and anatomy. Unless you are animating topology is of secondary or even tertiary importance. Think of it this way if you hadn’t posted your wire frame would any one of us been able to guess what topology you had used? But form, silhouette, shape and anatomy everyone sees that.

Sculpt first and than retopo your sculpt. that first head you posted looks like a good base mesh for sculpting. This is now the dominant workflow that most people use for organic modeling. you sculpt first and focus on the big things first form, silhouette, shape anatomy and than focus on the technical side shows like topology at the end.

I think only on blenderartist do I see more of this old school poly modeling with zilch sculpting. On most cg forums for organics its now more common to see people starting with basemesh->zbrush->retopo.

very excellent job
but were are the ears!?

Hello again this is just a little update I no have a lot of free time this days, I tried to modeling the but I don’t know the topology of this ones, well I put my update. 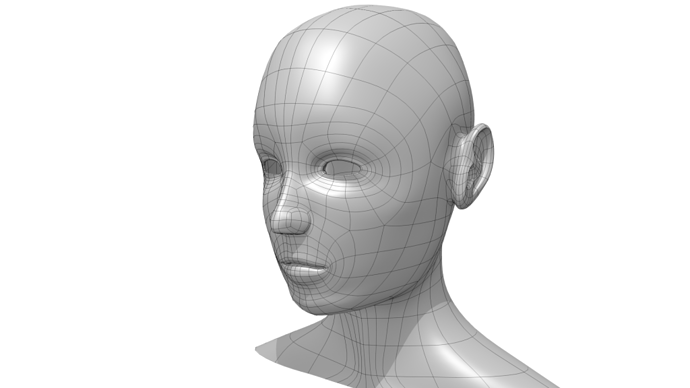 I know the ears are bad but I have to learn how this topology flows, and sure the neck it’s very flat, i made the nose, and i do more detailing to the eyes, my next target is to make a more beautiful ears this ones are terrible and the top of the head well I’ll fix that part when I have my topology.
Well any tips with the ears ?
Modron (Modron) July 3, 2011, 9:48pm #19

the front part of the ears sticks out too far. try bringing it in closer.

Use reference images for your proportions and details. You can get all kinds of references by googling.

Here is one for the ear: 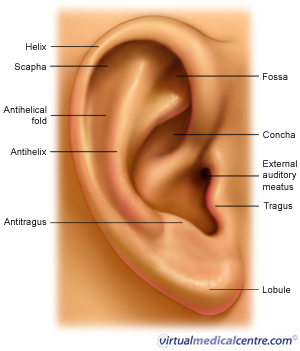