A tutorial for how to get that amazing result. I’m new to Blender (but not to 3D modelling-rendering) so I don’t really know much about the available shaders yet, but looking at the replies it seems like Blender alone can’t do that or you’re manually coloring (?) I’m not even sure… the only thing I know is that it looks stunning and I would love to know how to do that.

As you can see on the last picture all CG was done in blender, except flares and smoke of course. There is no custom shaders - only standart internal toon material, default edge on 10 and light white freestyle edge. Shaded with one lamp with enwironment lighting on 0.4. That’s all. Just i’m working with cel-shading 11 years - since 2004.

Ooooh, sorry for my ignorance, I saw the white image with black lines and black image with white lines and then the colorized version and I wasn’t sure what was going on. I’m guessing you just mix those 3 with compositing hehe

I think it’s one of last tests for my visual novel and i think it’s time to start making it. 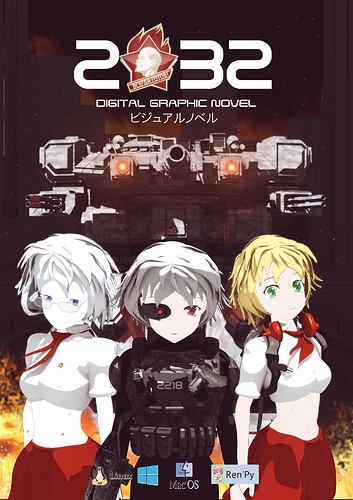 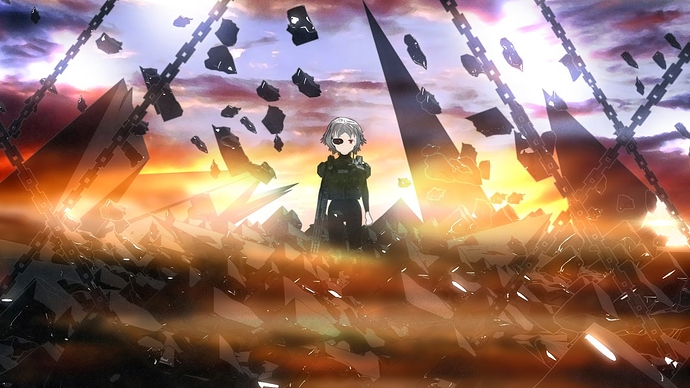 next tests for graphic novel - trying move glow effect to animation seq, so good in static and needs some improvement for dynamic, maybe i can solve it with compositing nodes or with natron.
still using internal and default edge - freestyle and cycles toon still standing in bad condition and doesn’t ready for real production 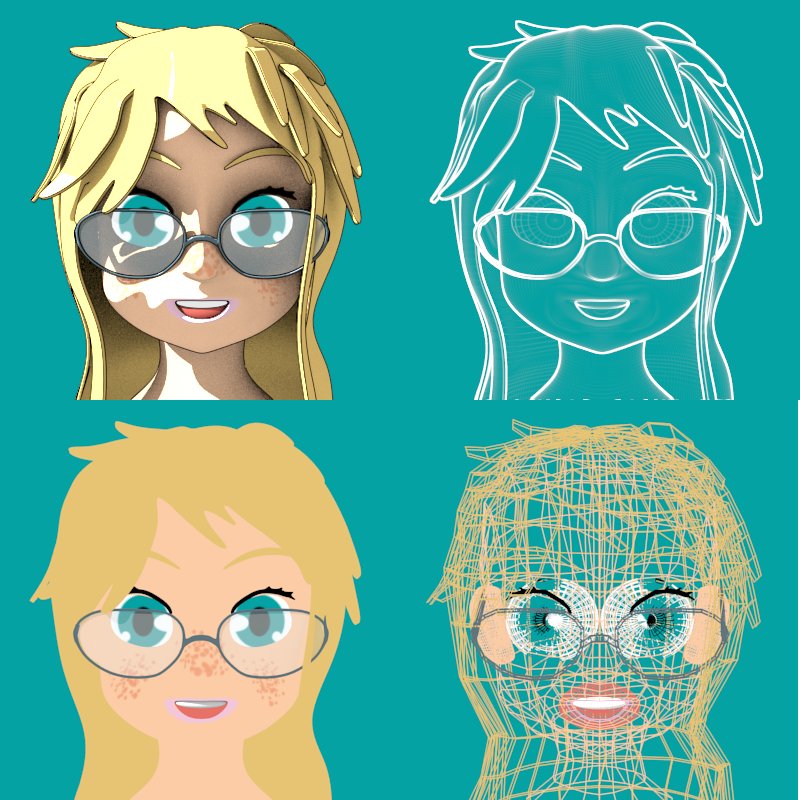 I mean that practically speaking, there are too many shading problems. I think that it is more sensible to use Blender more as a tool in the production process, such as using the Freestyle line output and coloring in a software such as Paintman or PS. Using this effectively could remove the real life drawing altogether. This way would still cut down on production costs greatly, and open a way for people that are not skilled in 2d drawing to produce anime movies. This is just my opinion, although personally I think that there really is no comparison between hand drawn animations and CG manga… haha hand drawing clearly is more beautiful. However I am interested in cel shading and the like on a more technical level of interest.

Yes, boss has a point. And it’s not just in blender.
Most 3d animation has issues with 2d styled work, even until this very specific moment where games like GGXrd and animes like JOJOs have been trying to manuever around the heavy manual workload while keeping the expressive design ideas intact from drafting and illustration.

safe to say 2d illustrations still has it place if not for it’s tedious labour work, but if you want to make 3d looks as good, and not just “good enough” try to manipulate it’s framerate, shot distance, and even going as far as repainting bits of the scene.
It worth the trouble seriously, if you know how to and have basic desgin foundation.

Best example however would be the pseudo anime Atlus franchise, both Persona and Catherine.
They seriously manage to keep anime feel like “anime” without sacrificing too much 3d engine performance and capacity.
Some of their products also maintain heavy texture painting with nicely put AO too.

Look at those tiny little lineart near the chin but not as much to define the uniform! Woo! 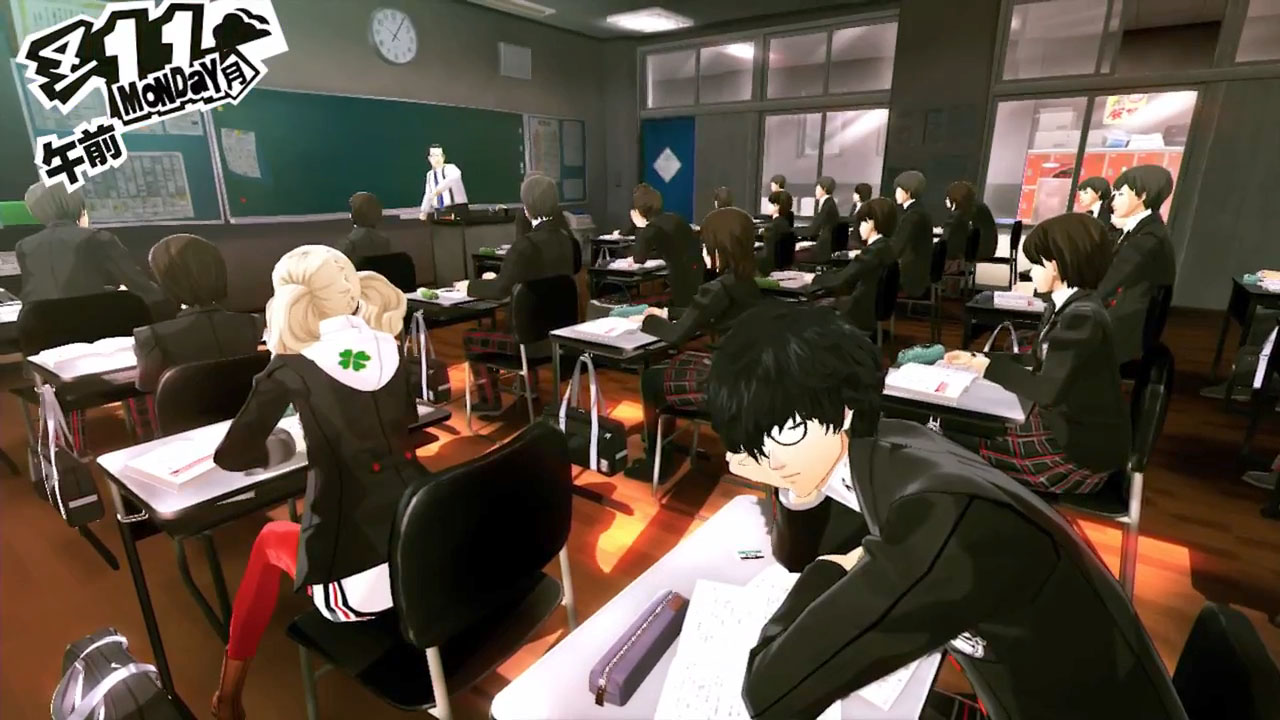 Then again this is my inner fanboy speaking, please unerstand.

Does anyone interested to start a new thread related to GGXrd production and see if we can do something with it on Blender?
Perhaps OP can lead us to the light! 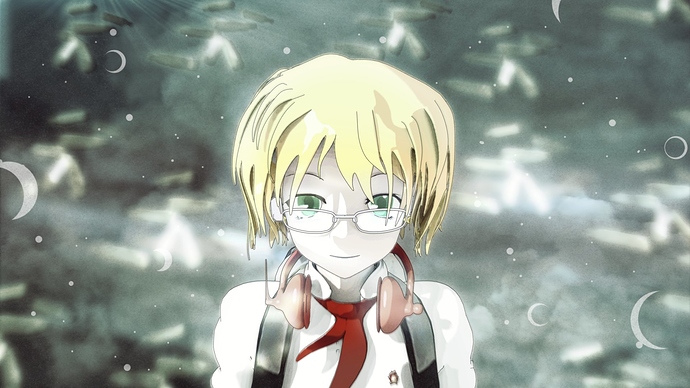 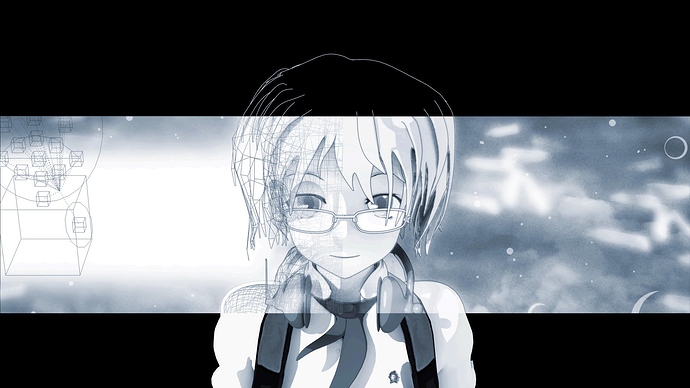 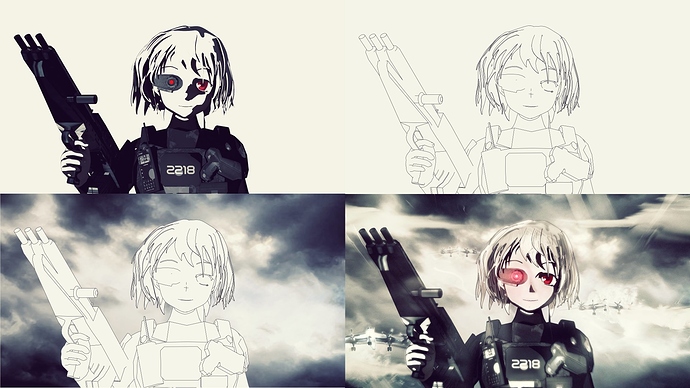 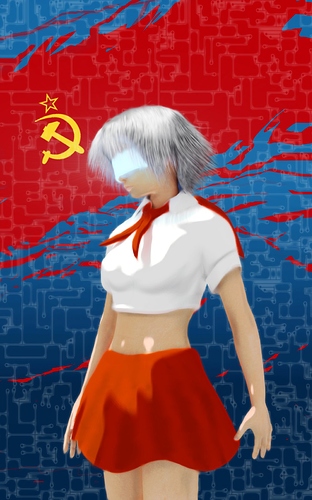 another ink shader test for cellshading 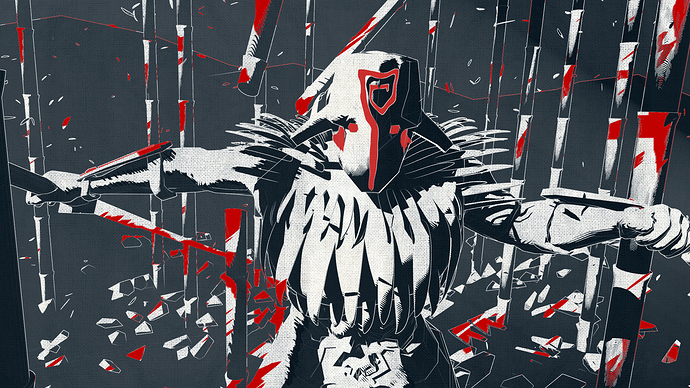 background with cellshading for my digital novel 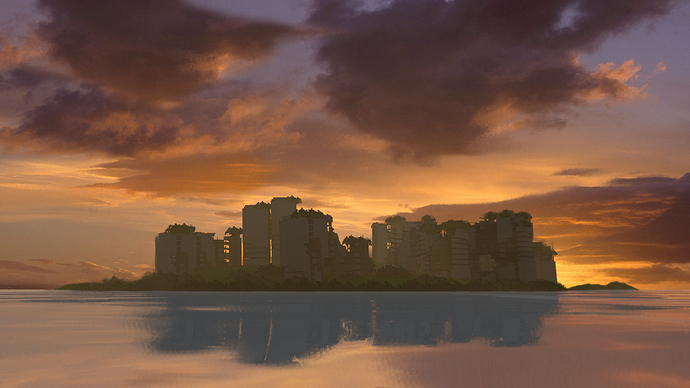 and second art for this location 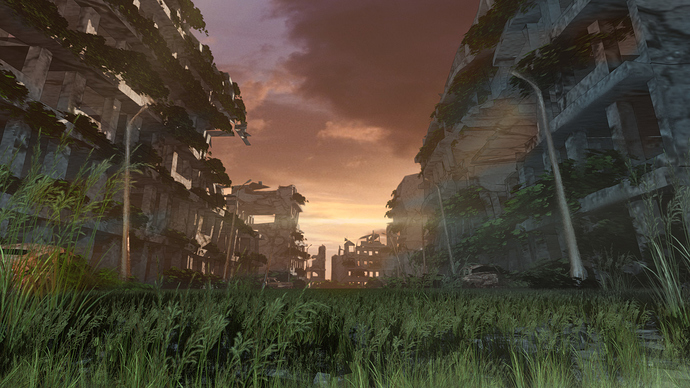 I really like your ability to manage high contrast and keep post-apocalyptic ambients in all your piece. Original art-direction, imo. You achieve really dramatic visual effect with your style, and it’s working. I prefer the ‘ink test’ over the ‘cycle renderings with paint-over’. I also like the 3D media as you use it, a bit raw, exposing thin regular cold line-art, with a lot of compositing, exposing also pixels aliasing and burnt zone.
The part that kick me out of the illustrations the most , are probably the hair-cut ; they feel like soft plastic melted.

started probes for intro and second teaser of the novel 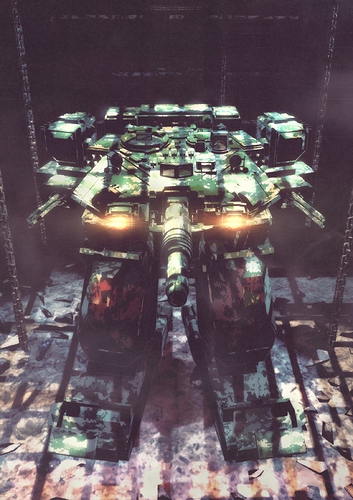