I’ve been compositing for over a year now, mostly using Nuke, but also tryed Blender and especially Natron several times, which crashs a lot. Now I just started playing around with Geometry Nodes and figured that feature will generate large node scripts, similar to Houdini, but horizontal system easily gets confusing. Shader editor is ok to maintain as it is, since it’s similar to other render engines, but I wonder if there’s a project to change that system for a vertical one for better readibility, just for Geometry Nodes and Compositor. Quite often I get crossing lines no matter if Noodle Curving is on or off. 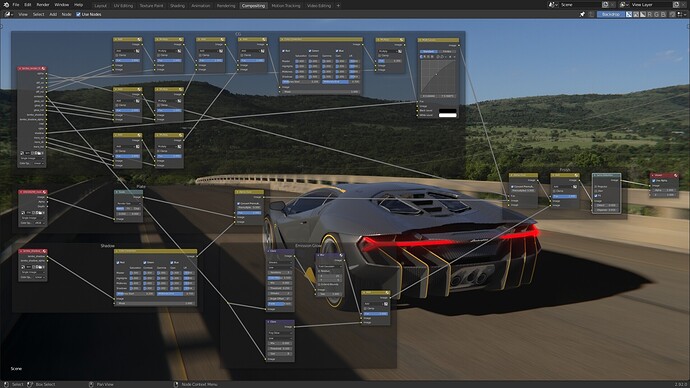 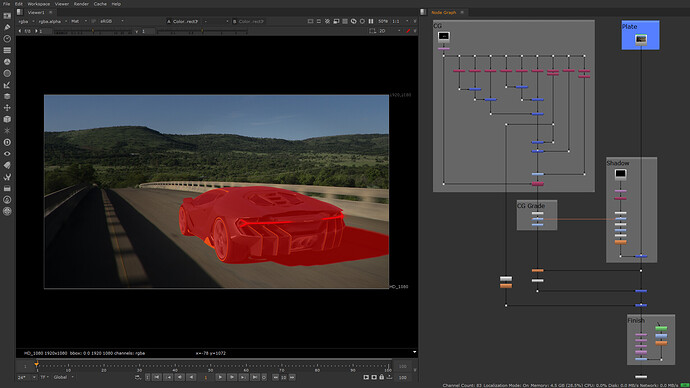 Would it not be possible for someone to write a Python add-on to rearrange them? Does “bpy” expose the nodes and their (x,y) coordinates?