I would like to share with you my graduation film. I made the short film in 2016 and since then it has been shown at several festivals as part of the children’s programme.
Now it’s time to publish it. Since preschool children especially liked the film, you should now enjoy it.

“A story about a dachshund who is going through five different feelings. The paper-folded dog is looking for a suitable friend, because not everyone is suitable, as he has to find out. He gets in touch with four other animals, a tortoise, a runner duck, a lion and a fox.” 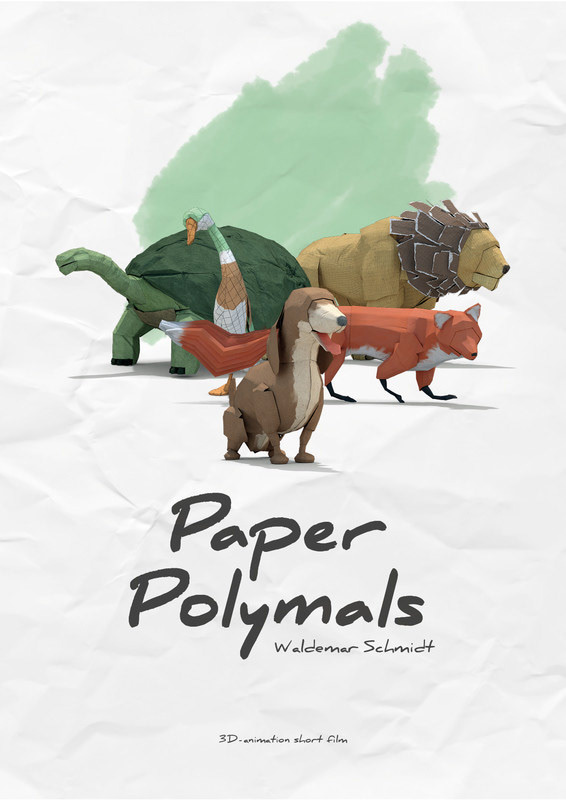 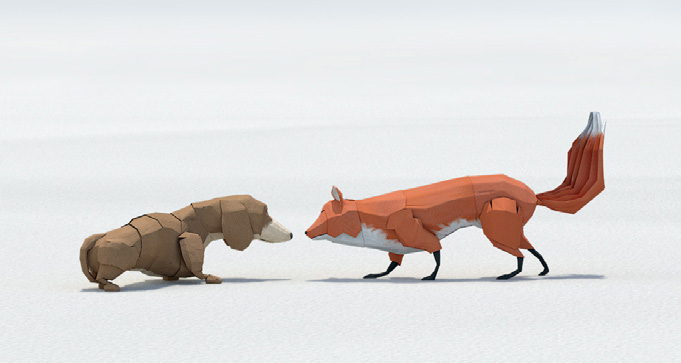 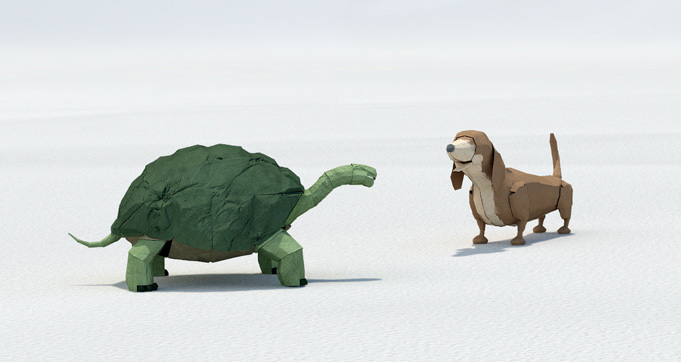 … that was a little experimental. I used a little wiggle for the camera. You don’t notice it on big screens.
The animation was also an experiment. I animated it with 24 FPS and rendered only 12 FPS.

I featured you on BlenderNation, enjoy!

Every week, hundreds of artists share their work on the Blender Artists forum. I'm putting some of the best work in the spotlight in a weekly post here on BlenderNation. LEGO Artworks - Generativ Art with Python  Tornado  Warrior...