I completed remodeling the face of my O.C. with several fixes from valuable feedback. There was no specific direction with this piece as it was more practice than anything (for a real piece coming up), however I decided to complete it with a background which ended up looking like this because I was snacking on Peach Rings at the time. 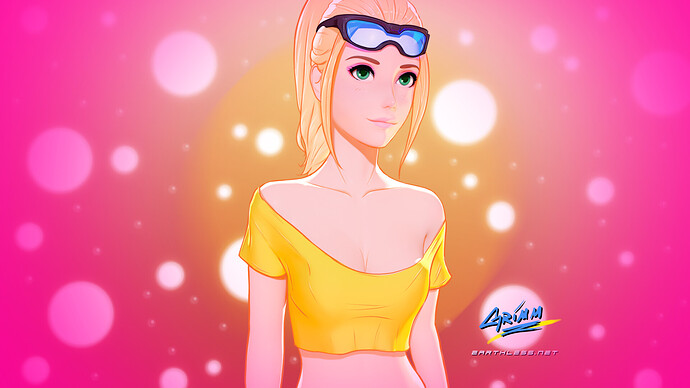 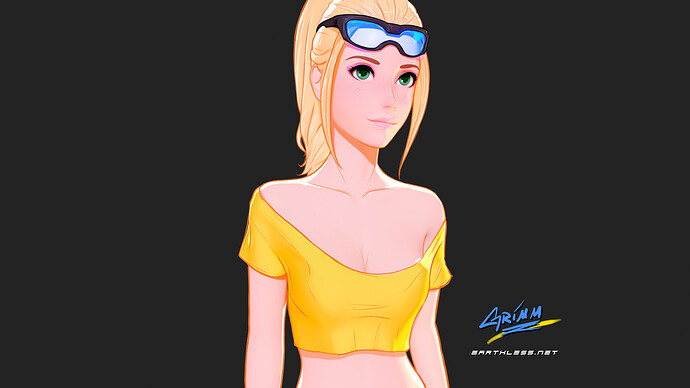 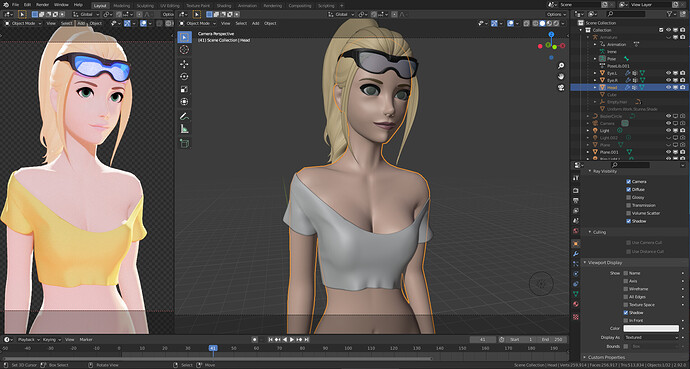 I’ve been practicing, off and on, with main character modeling/designing for my Graphic Novel In The Year 2525 which involved the use of Blender to model and render a base image in Cycles so I can paint over corrections; I also used Freestyle as a guide for inking lines, however many of the finer lines in the image is unaltered Freestyle. I used Blender 2.8 to finish the modeling, and used cloth sim on the uniform. Since I am new at this part of working in 2D, I accidentally set Blender to ren…

[http://intheyear2525.com/images/irene_icon.png] Updated (April 2014) [http://intheyear2525.com/images/ITY2525_banner.png] About this Project: “In The Year 2525” is a Science Fiction story that takes place in the 26th Century and stands as one possible outcome based on past and present real-world events that will indelibly shape our future. It combines raw humor, attitude, action and whimsical light-hearted moments (including the occasional 80s reference) with a bit of humanity’s more seriou… 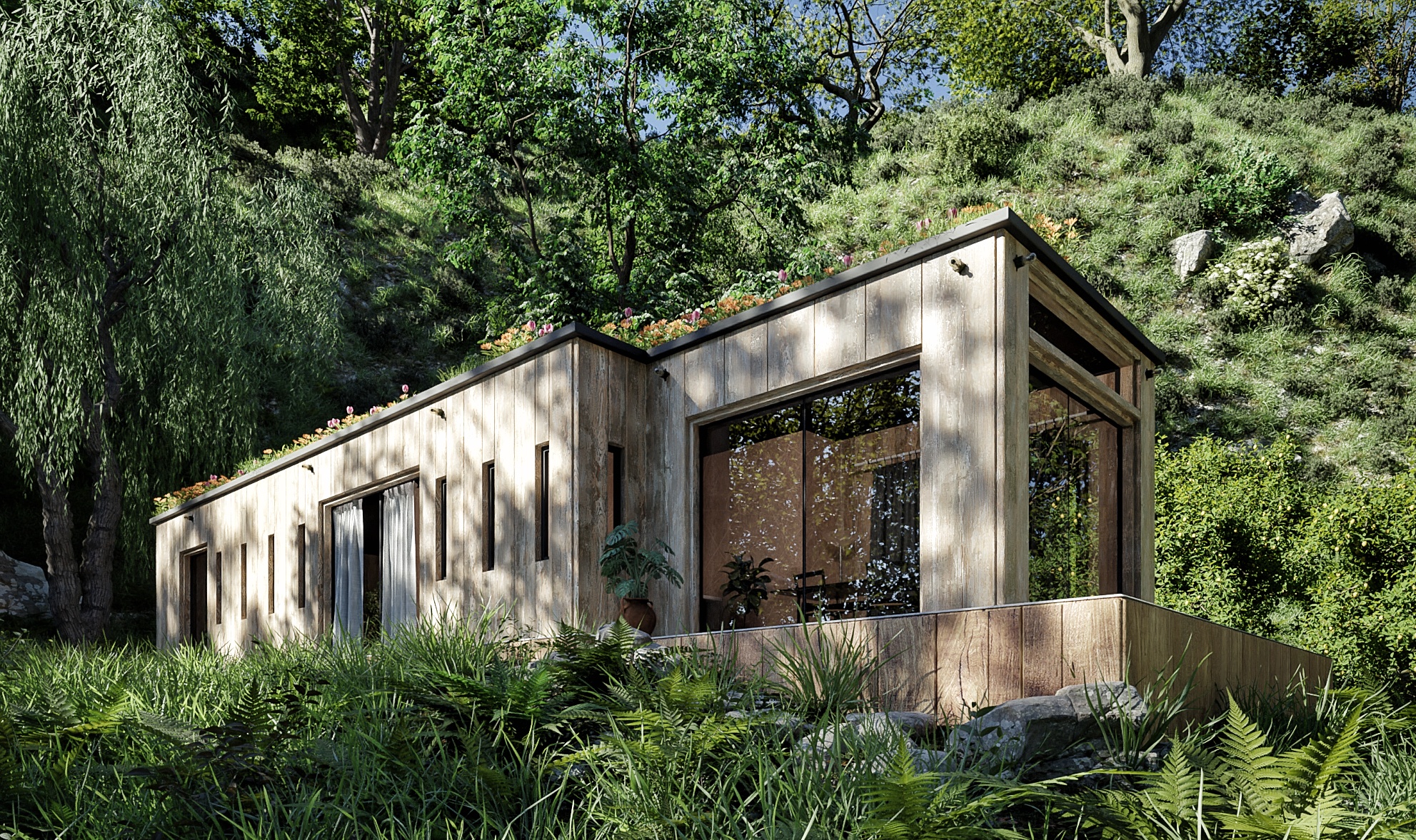 Thank you! I appreciate it!