Hey guys,
I present to you my first finished picture I ever posted on Blenderartists:
It’s called “Please don’t leave me alone.” and was created for a contest from the game company frictional games (they created mostly horror-games like Penumbra, Amnesia, Soma etc. if anyone knows them).

This is my final entry: 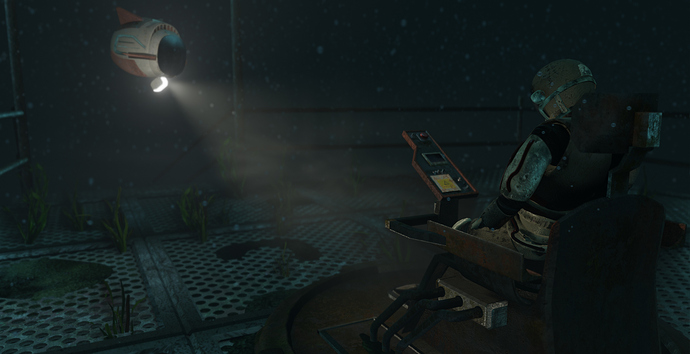 Please dont leave me alone2.jpg2100×1080 362 KB
It was rendered in Eeevee in 2:30 Minutes on a mediocre PC which I find amazing.
The WiP-Thread with some more making-of pictures can be found here:
SOMA Fanart: Deep under the sea

It looks very dark, especially on mobile screens, but that’s intentional. I don’t want to talk about the plot of the game to not spoil anyone who still wants to play it, but I intended to create a certain mood of being all alone at the bottom of the sea with only a small helper-robot as a companion. For those who know the game: the scene is supposed to take place weeks/months after the first/sad ending and is supposed to show Simon from behind, still sitting in the chair that he launched the satellite from.

I know that there are still some technical flaws, but I’m happy with the result. As I already wrote in the WiP-Thread, I learned soo much during the 2-3 weeks I had time for the contest, like hard-surface modeling, texturing and especially texture-masking and also rigging the character to be in a sitting position. The one thing I learned the hard way was to improve my time management. I took soo much time to detail this small robot that can’t even be seen properly in the final rendering and also detailed the chair much more than necessary. In the end I only had a half day to put together all pieces and create some kind of underwater atmosphere, but I’m quite happy with the last-minute-result.
And since the contest now ended and I don’t want to put more work in this render, I consider it as finished as it is right now.
Of course I’m happy with constructive critique and will be happy to learn from it additional for my next projects.
Here is another angle with some more details that didn’t make it in the final render 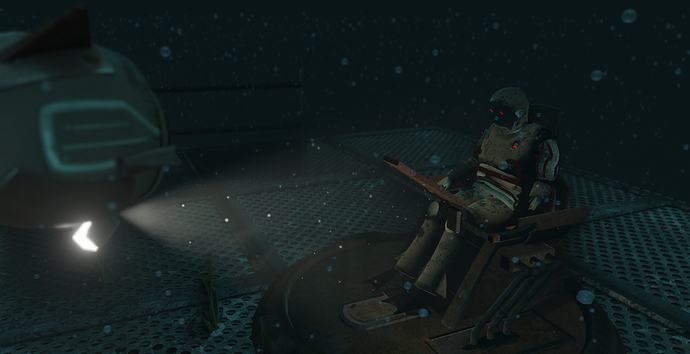 And some work-in-progress images taken from the 3D-View, that show that I possibly took too much time for small details instead of concentrating on the whole scene instead. 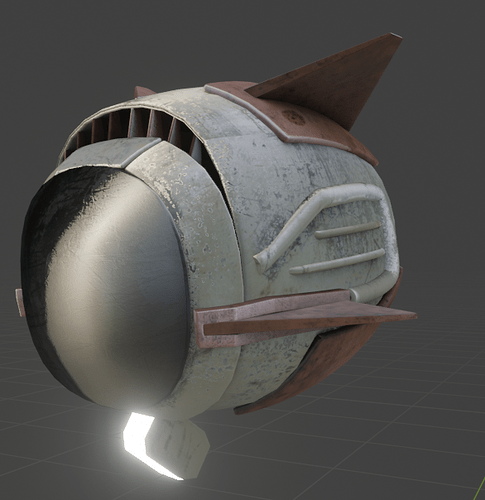 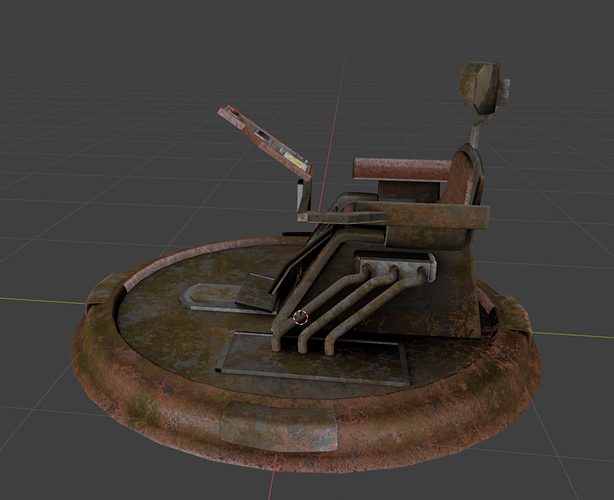 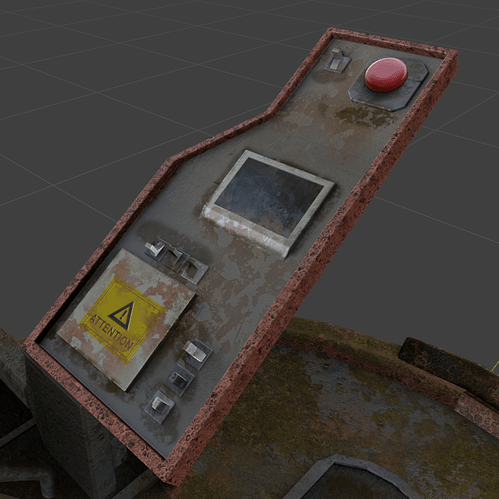 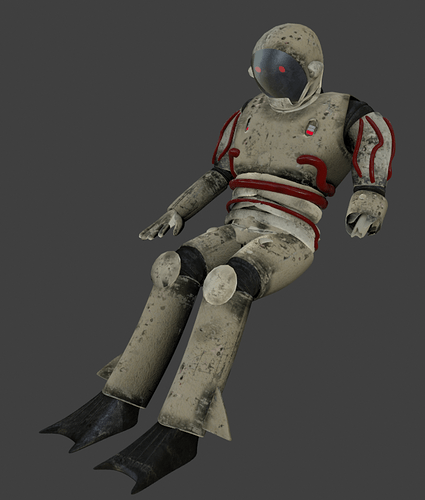 But anyway as I said, I learned so much and I finally finished an image that I am proud of.

Really nice sci fi ambience and i really like the lighting, Eevee is really powerful.

Duuude! Soma is one of my most favorite games ever!
But til this moment i don’t know how Simon survived after he lost his hand. He should be crushed by pressure:) But game was beautiful.
Atmosphere is recreated well, but seem too positive.

Hello! First I wanna say that this piece is absolutely beautiful. Amazing work! I’m actually working on a video where I talk about this moment in the game. Coincidentally the title of the video is “Please don’t leave me alone.” I was wondering if I could use this image as the thumbnail. It’s honestly perfect. Of course I would credit you in the video.

Hey Diego, thank you for your compliments!

I’m really excited to see your video when its finished and I would be honored if you would use my rendering as the thumbnail.
Maybe you could insert a link to my artstation-site (https://master_edd.artstation.com/) but you don’t have to (it’s very empty at the moment, actually that is the only picture I uploaded there

), but there will be more content in the future.
Thanks for asking and have a great day!

Awesome! I will certainly do that. Thank you so much, man!