Hi everyone! I made an addon. Check this out, and please tell me what you think. 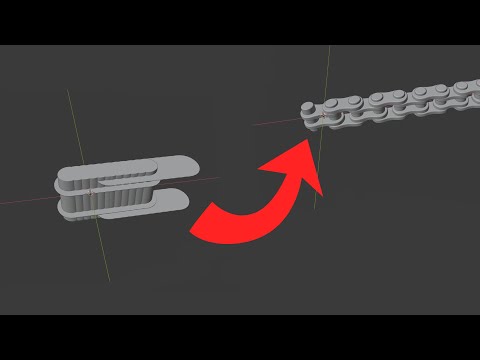 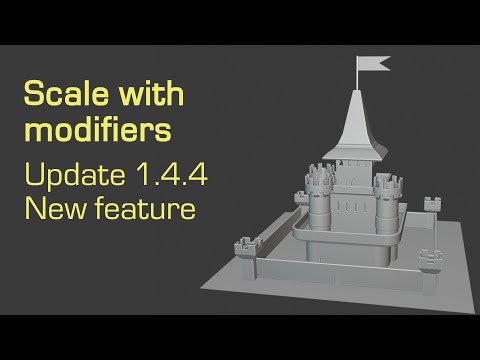 Blender addon which adds operator which applies scale to an object and its modifiers. For Blender 2.8+. Demo: https://youtu.be/EdqKX0Vy6AM. Added a new feature for copying objects modifiers. Demo 2: https://www.youtube.com/watch?v=FdEaI3UEn2Y. Source...

This is very useful thank you !

Useful indeed, thanks for sharing!

Glad, guys you liked the addon.
Looks like google doesn’t want people to find my addon. After 2 days after publishing it was on second page. Now it somewhere in the abyss. I developed the addon only because I could not find solution in google. Maybe i gave the wrong name to the addon? Maybe people search different query? For query “Scale with modifiers”, google shows topics related to transform modifiers, which not exists in blender. English is not my mother language, so I really require assistance here.

I like your add-on a lot. I just noticed that it doesn’t seem to work when the Skin modifier is in the modifier stack. The mesh thickness that’s applied in Edit Mode with Control + A is not processed in the Apply Scale With Modifiers result.

Hi. Thank you for the feedback. I will add support of the skin modifier and scale of textures on the displace modifier on next release.

Awesome, thank you! This should be built into blender really.

This addon solves exact the issue i always have when scaling objects with bevel. Very nice and many thanks and welcome to community!
I also don’t really understand why its not default behavior, since nobody want disbalanced modifier values after simple scaling. I would love to see this addon included in blender!
PS: When adding this script in PME editor as macro step after scale it applies the scale automatically.

Hi, i have noticed some warning message. Sometimes there is a message on the screen if apply the scale. It also deselects the current object if it appears. This happens sometimes not all the time. But it applies the scale right and there is no problem so far. Is it maybe possible to disable the function that object gets deselected if message appears?

Add this sucker to the trunk. Should come as part of Blender, truly.

I made it for large scenes. So you can work a long time with wrong size, and than scale it. It’s hard to know which objects are non-uniform scale in this case. I will add the option to disable deselect someday.

Thank you for the answer and nice addon! I was using it inside the PME(Pie menu editor) macro. The macro has 2 entries scale and your script. So every time i was scaling object it was applying the script afterwards. Thats quite usefull.
I will keep the script of course and apply it after some time manually without macro.

It was easier than i expected. Update is available on gumroad and github.

NIce! It is working now flawlessly.Thanks

In Blender 2.83 (beta, final version soon to be released) there’s a new Voxel mode in the Remesh modifier. Scale With Modifiers doesn’t work with that yet. It’d be great if you could add this to the add-on.