Yafaray was the first renderer I used with Blender to work on my projects. Since, other engines like Cycles and Corona arrived and I use them now, but I never forget Yafa and sometimes I work/play with, thanks to my Ryzen 1800x that allow to compensate the less-fast rendering time ( compared to Cycles and Coro

).
I decided to practice a bit and to recreate a picture that I found on a FB page a long time ago and refound in my hard drives. The goal is not to get the really same result but a close mood.
Yafaray provides a lot of render passes that I used to enhance the result, much more than Cycles for example.
I’ve modeled everything exept the chairs, armchair, stool, coffee maker and the vase ( from Chocofur). The plant on pot was created using the amazing Modular tree addon ( from @Maxime). 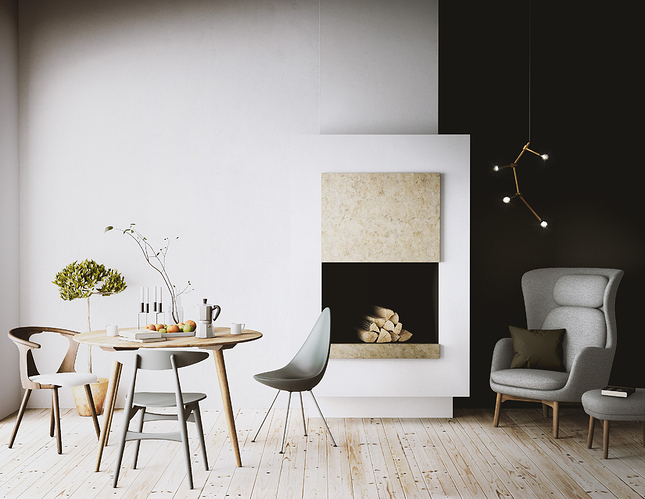 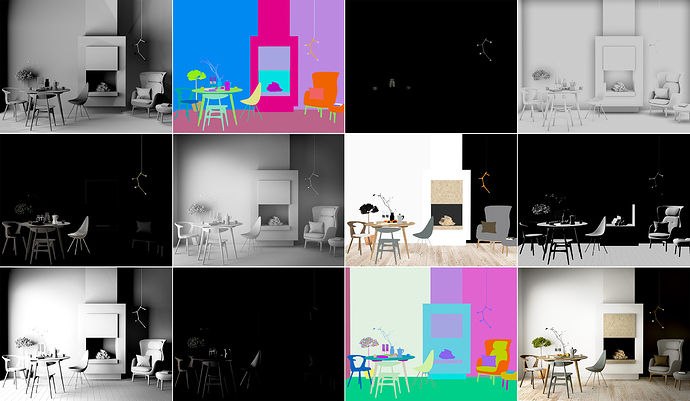 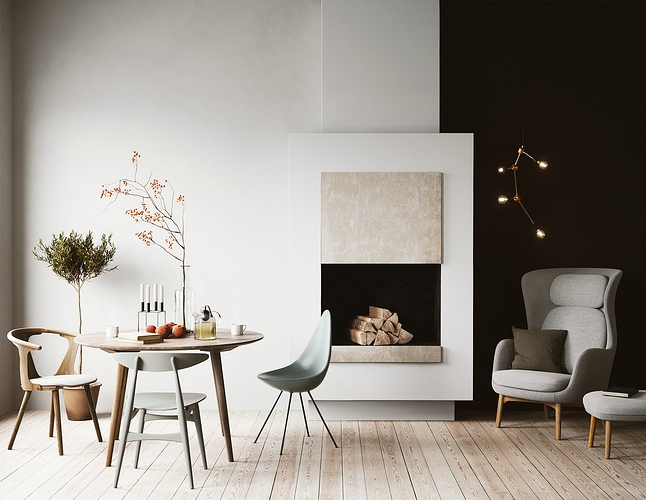 the left side is toooooo bright

@Gnrl_Azr
Yes left side is overexposed but that was the goal to play with the light and to get a different mood that I always work ( good balance is sometimes boring).

Someone find the original render on FB, it was rendered with Octane render by Daniel Reuterswärd on Behance, thanks to Darko Ivančević for his search result.