I Always loved this game’s progress !!!

IDK Guys but i know that nobody’s a space boy fan, i madeTBW to cater to that Audience i chose not to go original on the game cuz it’s BGE not UE so yeah but anyways hopefully TBW Caters to that target Audience of the space boy fantasy genre (Star Wars Inspired Game) , im still debating abt it being an open world experience but i know it cant be open world due to its linear mission design atm in the documentations i designed over a year ago!

but other wise that’s what its in for!

Also i wouldn’t say that my game is AAA on UPBGE but as the owner of TBW i i choose to take the responsibility that i cant speak on behalf of the project the game will speak for itself once more content drops guy’s!

So yeah i have 2 projects trying to meet this Thread’s title but specifically targeting a certain Audience!

Though SRAWNW 2 was being made on BGE normal at the beginning of the projects development i shall still continue both builds till the end to distinguish the difference between LIMITATION (BGE) and POSSIBILITY (UPBGE) in my opinion offcourse.

Unfortunately i cannot cater to everyone and also i do whats in the best interest of my abilities to produce such honest True and neat work here on the Blender Artist Forums!

Srry to say this but BETA’s are currently on their way atm but these will be available at my itch.io in a couple of months im still refining more stuff before i can release them.
(and lastly my content Releases will Premiere the Projects Release Dates for the Public Demos)

Downloads will be available @ K-Studios! 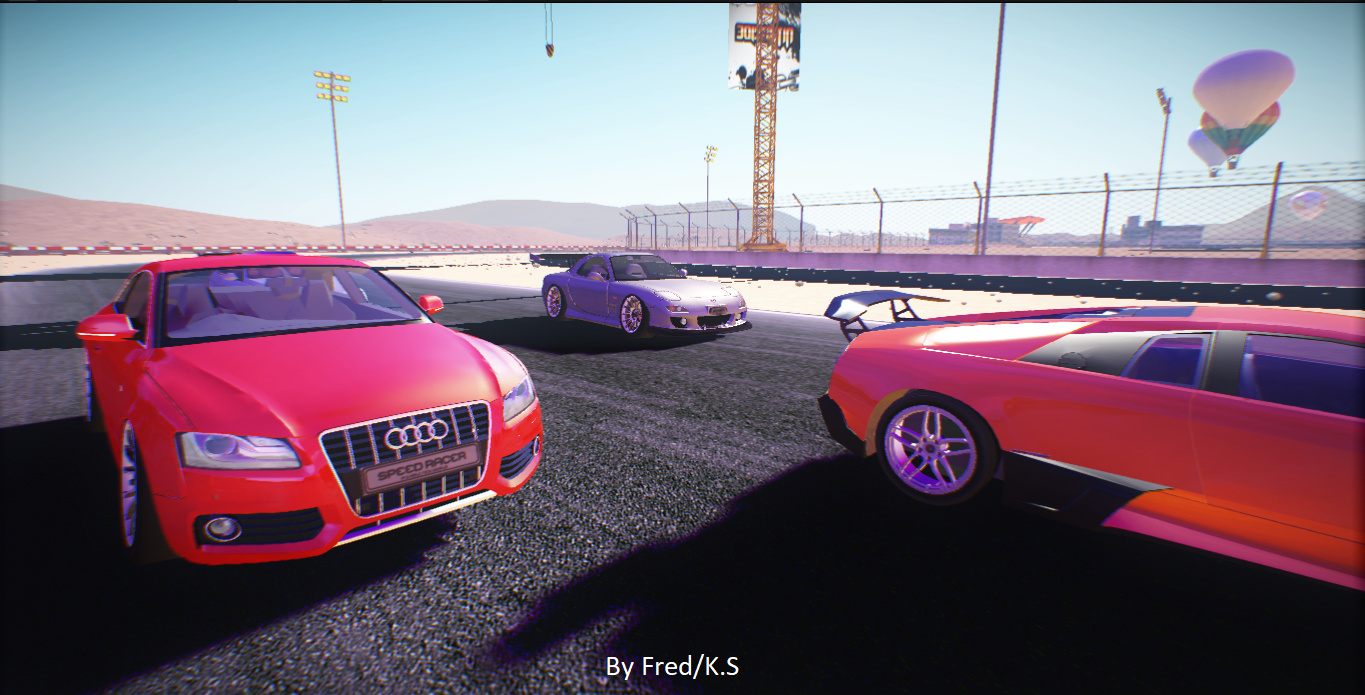 Hey buddy here’s my New 2v2 Contest POLL thks to @RPaladin for inspiring me to start making polls on my threads now!

Voted in the poll.

But my question to you is have you tried this BGE add-on (?)

@RPaladin
The thread is not finished because I’m still interested in what the community wants as the perfect game to represent BGE.
I don’t know about that addon but I do have a working multiplayer system and host my own matchmaking server, its all designed for BGMC games and some templates/games will soon be posted.

@Josip_Kladaric KRUM Battle Arena !!!
(Battle Arena should be the best game that’ll represent the Perfect BGE Game since its made using BGE!) from @haidme