You could be right because there are now mostly sse and avx, checks. So SIMD would be an obvious candidate. Another option might be half-precision, which he also kept in the code. Though half-precision also makes more sense with SIMD.

This also means faster renders and not only because the algorithm is faster (because this is compatible with adaptive sampling). 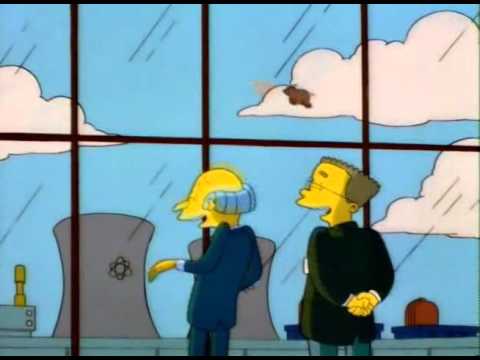 Meanwhile, the Path Guiding branch is seeing daily activity again, but the buildbot for it was taken down.

Among the things being done is allowing the user to set how long the training set for a particular image will be updated as well as an option for deterministic guiding (not to mention guiding for emissive volumes and fixes).

Path guiding: Sebastian is working on solving remaining to do’s, plan is to get this ready for Blender 3.4.

I really hope the new and improved Principled shader will also be ready for Master soon.

But its hard to predict when Principled V2 lands. It hasn’t been updated in some time, as Lukas was working in other areas. Also import/export compatibility might complicate some things.

I was testing it some time ago and roughness improvements are very noticeable.