so i’m keep working on da game. When it will be done, this game will probably be the biggest library of animations made in a game on BGE 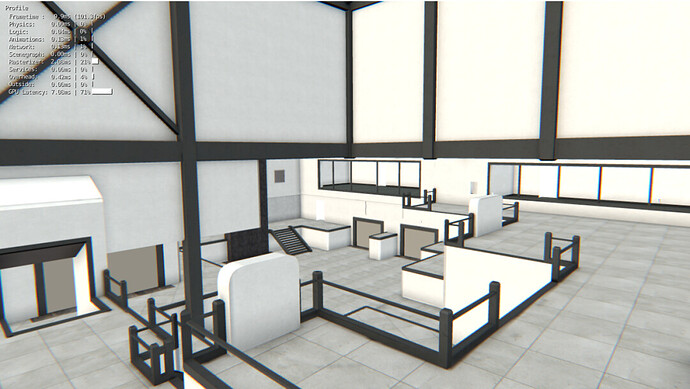 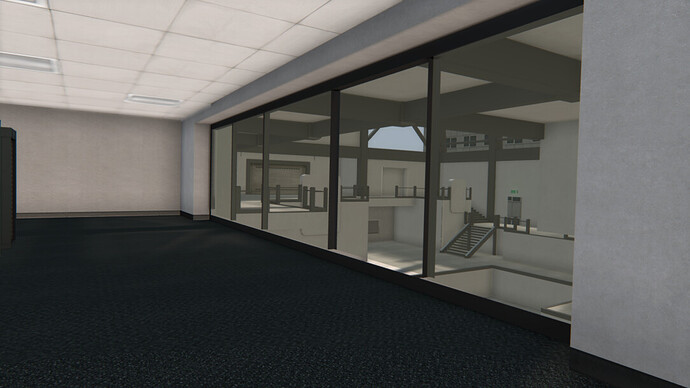 The frenetic shooting kinda reminds me of my times playing arcade games cadillacs and dinossaurs or the punisher. This is all very interesting, a ton of great work here… Amazing effort! Its an unsual choice to develop a beat em up nowadays, but with the success of games like gta, a 3rd person view game with more layers to the combat, making it more crucnhy and fun would actually be quite useful. Back in the day, beat em ups were all about 80s action films, you would beat everybody with your fists and kicks, and weapons were more like a bonus thing, a temporary tool with limited use. Nowadays, with the emphasis on guns, shooting and the military influence on games and media, it would be a good idea to try and mix them together, 3rd person shooting and ducking and aiming etc, plus the hand to hand combat. Anyway, just thinking out loud.

Did you writte your own AI? What about locational damage, ever considered that? Like in other combat games, where blows to the head are more damaging and could get you instantly KOed if heavy enough, body blows could maybe make the enemy slower, or legs blows might make them take longer to get up, or limp.

thx ! so yes, i made the AI . It’s made up on Dijkstra’s algorithm with a node map system and i made it dynamic as the player (the destination) is not static on the map and want the npc to dynamically avoid some place when going somewhere (a closed door for example as to make a path no more an option) But still lot of things to improve as im wanting to have 2 vs 5 combats like in the good old days. So there’s still tons of features to implement. Yes, i will planning to cut the mesh in 5 piece to react positvly to explosions or any thing else that may causes inabilities. No limits actually. Just lot of artistic work has to be done. 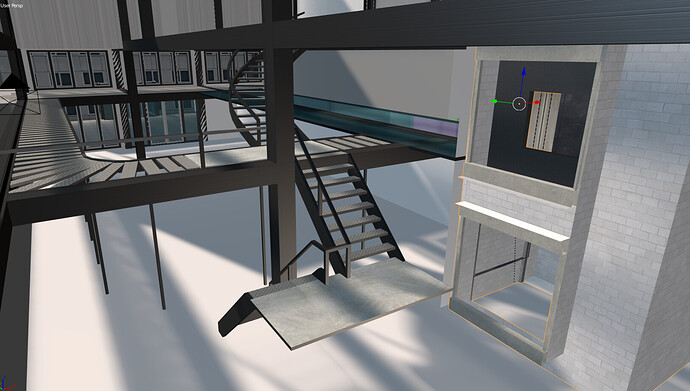 giving life to the characters

after almost a year, i will be back on my project

Looks very good! Also the menu is great!! (How did you do that? With bgui?)
You put so much effort in your game, good to hear you are back on your project.

thx u very much. The menu is made with the blf API module . It’s vector-traced and you can use any fonts you want (so good to know when you want to replace your mouse cursor with a nice ((+)) ) . So i recommend to use it rather than some ugly text objects

Yeah, but i spent huge time testing , learning and experimenting BGE/UPBGE that the project was massively delayed . But good thing, by reviewing constantly the architecture my code holds in 250 lines