After being inactive in 3d stuff for a long time, I’ve decided to work on some furniture lately, mostly classical ones, from the early 1900’s. They are going to be parts of a larger project, but I thought it would be nice to upload them here.
Modeling was done with Blender, texturing with Substance Painter, and rendering with Cycles of course. As always, I’m open to critique and feedback. For those who remember this sofa, I must say that this is a brand new one, with far better topology and UV mapping, and of course much more detailed textures, due to my experimentation lately with Substance Painter, which is a brilliant software for this kind of work. 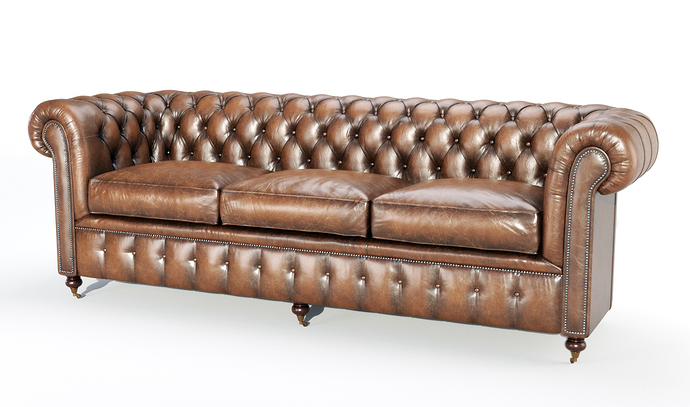 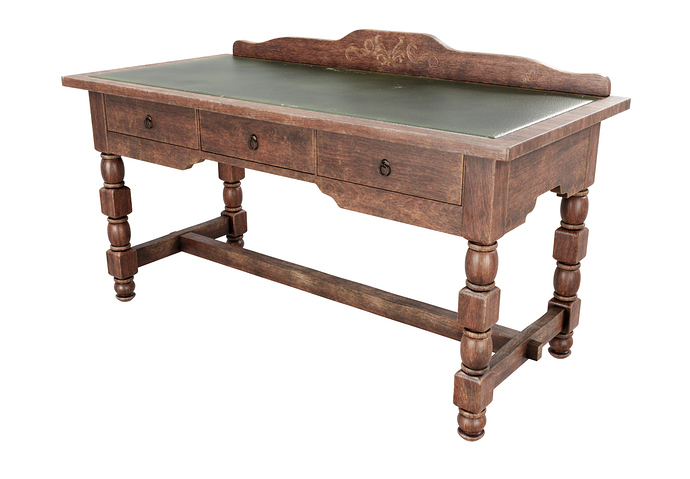 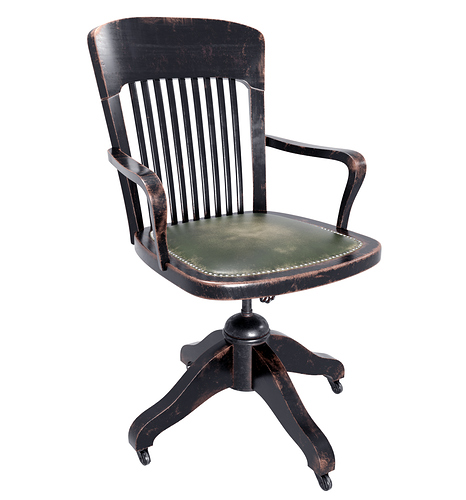 Wow, great job with a lot of attention to the details. I also just finished an armchair a while ago for a larger scene, you often don’t realize how much work goes into those “background pieces”. I hope you share your final project, can’t wait to see how you make use of the furniture.
May I ask you you did the geometry and normals on the sofa? Did you model, sculpt or simulate all those creases of the leather?

Thank you, for your kind words.

I’ll probably post a clay render of the sofa alone, so you can see to which extent there is a clearly topological interference, and which part of the job is texture based (height and normal maps inside Substance Painter). The other models were relatively simple, and most of the job was texturing in SP.

Especially with the chesterfield though, I must admit that the modeling and sculpting part of the work was relatively huge… The UV mapping of the sofa was a big burden too.

The larger project is a difficult decision for me. I’m preparing an industrial loft, with vintage stuff inside (after some good piece of advice from my good friend @SunBurn). I’ll probably use them in a 2nd scene, also, one from the early 1900’s probably. These furniture belong to that era mostly.

I’ll try to post somy clay and wireframe renders in a couple of days.

Speechless!
I think we got a top modeler and texture artist here…

We’re all looking forward for a scene