MB-Lab is a Blender addon that creates humanoid characters 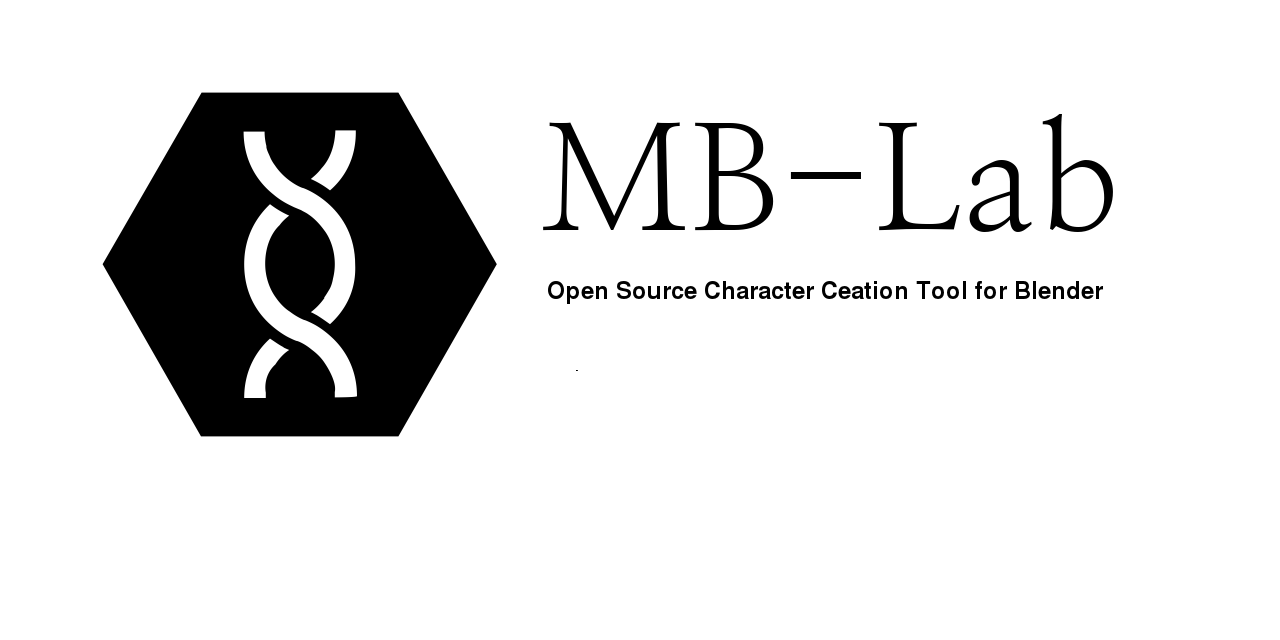 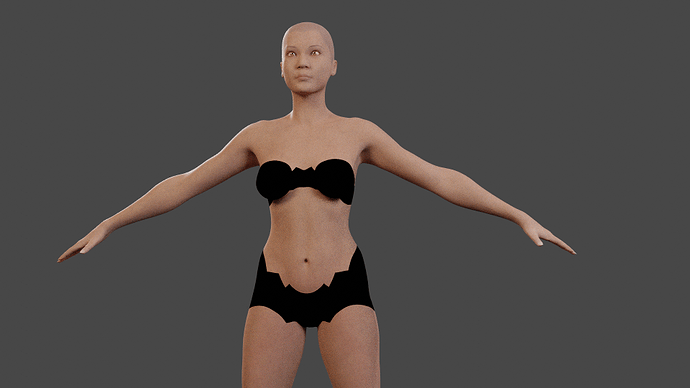 It seems that updates usually are focused around Friday - Sunday, I don’t know why but it’s become a “thing” now.

Thank you. I really hope MBLab can be ported over to work in 2.8 – I don’t want this project to die.

Great to see this project fork alive, keep up the good work.

i am thankful that you’re working on it

Well it’s an attempt to say the least, it’s been a slow start and the port to Blender 2.80 is going to take some time and effort.

Thank you for the support

Thank you very much. MBL is great addon. Glad it is still alive!

Thanks for save this great addon. Good luck

The initial port to Blender 2.80 has been merged and is functional! I really hope that I did not jump the gun too soon on this before testing has been finished but so far it looks good. 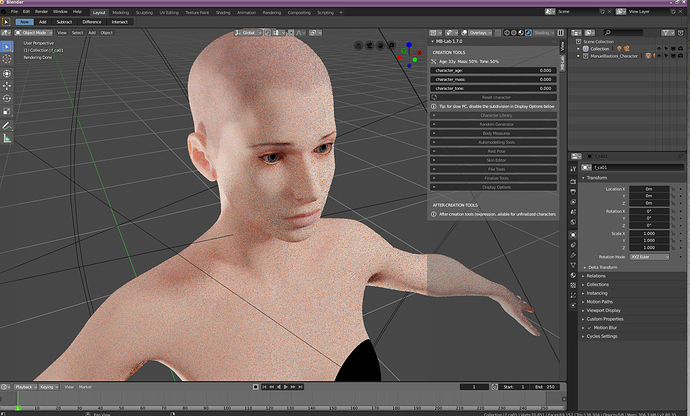 Here is a screenshot to show an example of how the interface looks now.

Thank you thank you very much ,this is amazing

can you provide a test build?

In addition to cloning the repo, there is a 1.7.0 release available for download.

Thank you for this. It’s working fine in 2.8, cycles and eevee render.

What are plans for future?

Honestly a big part of MB-Lab’s future was relying on the code port to Blender 2.80 and now that’s done, it’s time for some bug fixes and features development. Since Manuel was the developer for his addon he had some specific ideas in mind for it and after going through a his docs it’s becoming very obvious that not all of what he envisioned will happen or can happen.

A big part of 1.6.2 to 1.6.5 was skin shader improvements, while there can be improvements there in terms of procedural texturing of skin elements much of that too has been completed. Aside from better texture maps at the risk of increased file size I would say that too is nearly done, though the roughness map IMO could use a redo.

I am looking more towards what people want and trying to figure out how to do it. I also want more people involved, hence why it is hosted on Github rather than my own site. This allows people to come up with new code I can check out and add. That is how the Blender 2.80 code happened, I was at work when the user https://github.com/amirpavlo made the commit to his fork, afterwards I merged the code to my own branch and after initial testing said screw it and merged it to the master branch. Plus the code was already in the wild on BlenderArtist so I figured it was time to make the merge without getting approval from the few people already involved with MB-Lab, which I feel bad because I am not sure if they are going to use Blender 2.80, however the survival of it depended on that very code. I am deviating…

For instance some people have expressed usage for Unreal 4, which really is a great idea if you need to make a character model. However the scale of the mesh vs what Unreal is looking for in scale is a vast difference, simply put MB-Lab’s mesh are too small by default, you have to scale the root bone by 100 to scale it up right. While this is a fix on the user side, is it possible to present an option to scale the mesh before creation… things like that. Also giving the option for Unity scale (which I have yet to have anyone test, so I have no idea what the size difference is), or the default scale that it’s at now. This would throw the lighting setup totally out of whack for Unreal scale for instance, however could this too be rigged up and scaled along side?

There is talk of the JSON data being restructured but nothing has been finalized yet.

Hair systems would be a big bonus if that could get started on.

Short answer : Not sure just yet but working on it and the more people involved the better

Thank you for answer. I think moving MBLab towards to realitme game engines is cool. Someone compared MBLab as free version of Daz3d studio. But in my opinion daz models aren’t too good for game engines they need lot of tweaks and work to make models suitable for real time game engines. Mesh hair system (rigged with bones and rigid bodies) would be cool. Also i love MB muscle rig. Tho it can be improved\optimized. Also MB armature need more complex rig with FK\IK switches\snap functions, also would be cool to have high heel\barefoot switch. Thank you for continue Manuel great addon!

I will port [Addon] Meta-Rig for Manuel Bastioni Lab [Addon for an Addon] for this MB-Lab - someday next year.
It’s not a build in feature in MB-Lab (would not mind, if so), but at least something to save time and build upon.

also would be cool to have high heel\barefoot switch.

Would be nice to have this in Rigify.

Would be nice to have this in Rigify.

I’ve tried to implement dynamic heel switch inside rigify. It works but have some issues. After switching from barefoot to heel position rigify snap to FK is broken untill you reset to default position. Rest work ok.